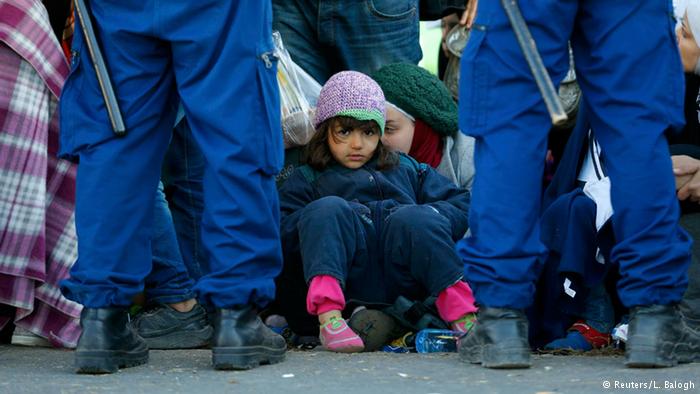 As Austria announced plans to bring an end to emergency measures that allowed thousands of refugees to come into Germany, dissenting voices across Europe have made sure