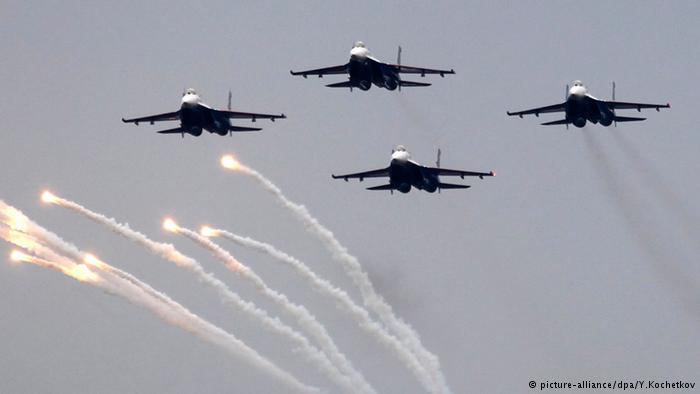 government. Russia has launched airstrikes on rebel positions.
According to two Lebanese who spoke with the Reuters news agency, hundreds of Iranian troops have arrived in Syria over the past ten days. They are reported to have weapons to mount a major ground offensive.
The Lebanese sources added that “The vanguard of Iranian ground forces began arriving in Syria – soldiers and officers specifically to participate in this battle. They are not advisers … we mean hundreds with equipment and weapons. They will be followed by more.”
Until recently, direct Iranian military support for Syrian President Bashar al-Assad has been mostly in the form of military advisers. Iran had also mobilized Shiite militia fighters, including Iraqis and some Afghans, to fight alongside Syrian government forces.
Meanwhile, Russian warplanes, on their second day of air strikes, bombed a camp run by rebels reportedly trained by the US Central Intelligence Agency.
Hassan Haj Ali, head of the Liwa Suqour al-Jabal rebel group that is part of the Free Syrian Army, told Reuters one of the targets was his group’s base in Idlib province.
On Thursday, senior US and Russian officials spoke for just over an hour via secure video conference, focusing on ways to keep air crews safe, according to the Pentagon.
“We made crystal clear that, at a minimum, the priority here should be the safe operation of the air crews over Syria,” Pentagon spokesman Peter Cook said.
av/jm (AFP, Reuters)