The Cost of Crying Victory: Policy Implications of the Islamic State’s Territorial Collapse 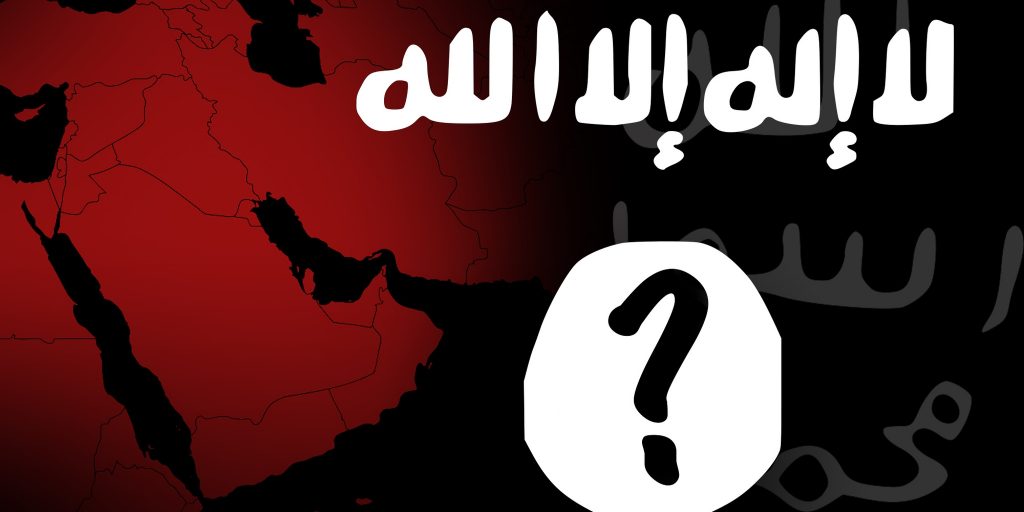 In light of the territorial demise of the Islamic State (IS) in Iraq and Syria, this report analyses the continued risks posed by IS. Given that IS is playing a long game, the report calls upon policymakers to keep up the counter-terrorism pressure, to sidestep policy fatigue at all costs to avoid undoing years of progress, and to continue fostering the emergence of resilient and inclusive societies.

Specifically, the authors present five key conclusions for policymakers, who should: (1) recognise that the territorial collapse of the caliphate does not constitute its full defeat as the jihadist ideology remains alive; (2) work to closely scrutinise the second-order impact of the events of 2017-18 on groups like Hayat Tahrir al-Sham (HTS), that has been developing a shrewd and pragmatic agenda for public socialisation; (3) increase oversight of non-Islamist extremisms, especially in light of far-right extremist groups that have blossomed on the fertile ground of polarising public discourse; (4); realize that the principal mission of IS propagandists is not recruitment but retention; and (5) accept the return of some foreign fighters and their families in light of the lack of will and capability of Syrian Democratic Forces (SDF) to hold IS detainees and the impact of detention on IS’ future longevity.