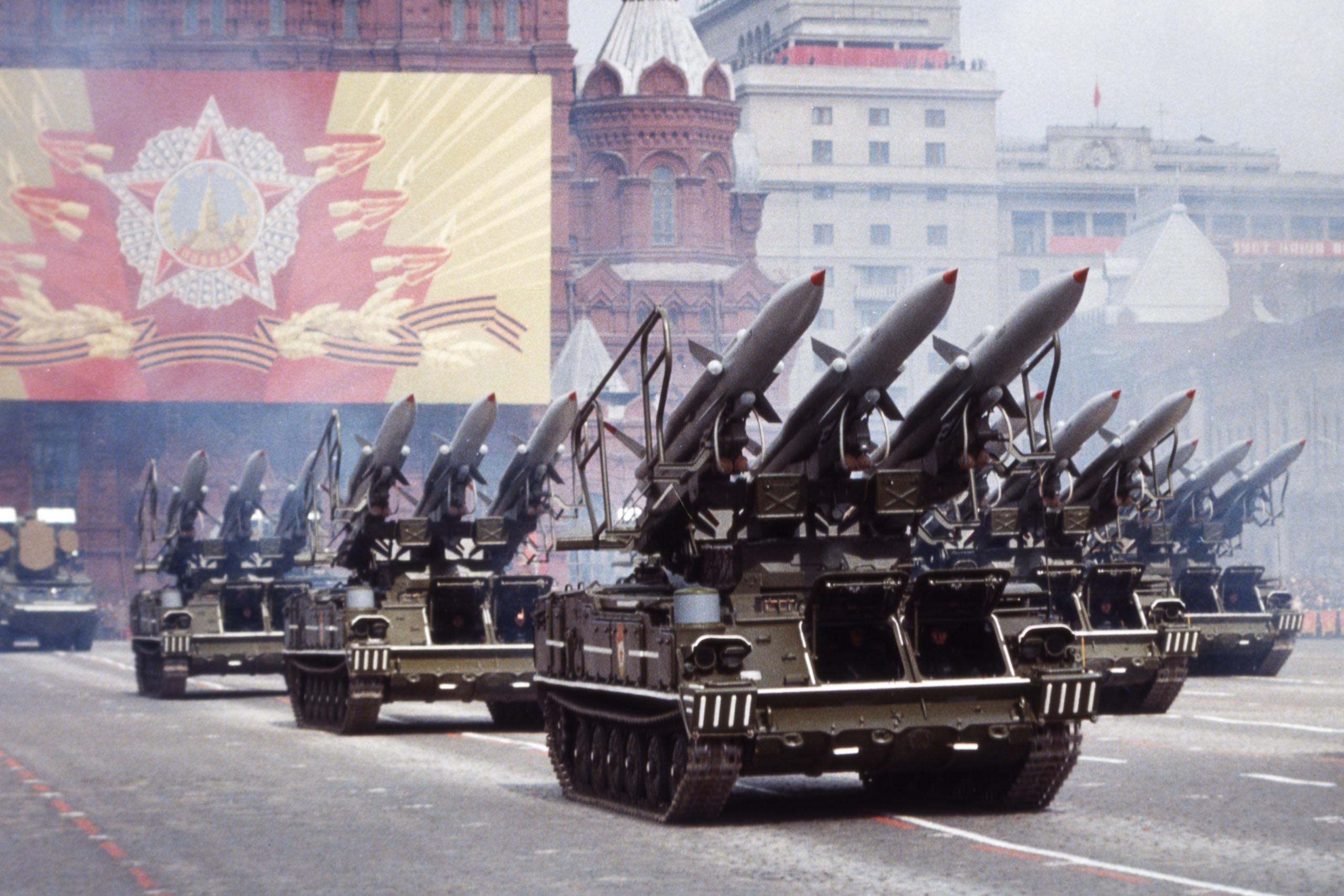 Europe should keep its defense within NATO, says Stoltenberg

NATO Secretary General Jens Stoltenberg told DW in an interview on Monday that a European army as proposed by French President Emmanuel Macron could strengthen European defense capabilities, but should complement NATO.

“European defense efforts have to take place within NATO, strengthening the European pillar within NATO. And as long as a European army does that, I welcome such EU efforts on defense,” Stoltenberg told DW correspondent Christian F. Trippe.

He also warned against jeopardizing ties with Washington.

“What we have learned from the two World Wars and the Cold War is the importance of the trans-Atlantic bond,” he said. “So we have to make sure that Europe and North America stand together.”

Read more:  NATO’s ‘Four Thirties’ plan — does it add up?

Stoltenberg was referring to remarks made by Macron last week about the need for a European army.

In his comments, the French president also named the United States alongside China and Russia as a source of risk. Among other things, Macron said the EU needed to be less dependent on the US, particularly after Washington decided to withdraw from the Cold War-era INF nuclear treaty.

US President Donald Trump on Friday reacted angrily to Macron’s proposals, calling them “very insulting,” but the French government has insisted the remarks were misinterpreted. The two leaders held talks on Saturday in Paris ahead of commemoration events for the 100th anniversary of the armistice that ended the First World War.

In the DW interview, Stoltenberg once more criticized Russia for breaching the 1987 INF treaty by installing a new generation of intermediate-range missiles.

“This system puts the INF treaty in jeopardy, and the new Russian missiles are mobile, hard to detect, nuclear-capable,” he said.

This new generation of missiles, which, Stoltenberg said, “are able to reach European cities, including Berlin,” has been one of the main reasons the Trump administration announced a withdrawal from the treaty.

“We don’t want the undermining of important arms control agreements like the INF Treaty. And that’s why we call on Russia to ensure full compliance with this very important agreement,” Stoltenberg said.

Russia says the SSC-8 missiles in question have a range of less than 500 kilometers (310 miles), which makes them permissible under the treaty.

Berlin is more than 1,000 kilometers from the main Russian territory, thus putting it out of range for such a missile fired from there, but is within 500 kilometers of the Russian enclave of Kaliningrad.

European members of NATO, including Germany, have advocated sticking with the treaty and remaining in dialogue with Russia to settle any differences.