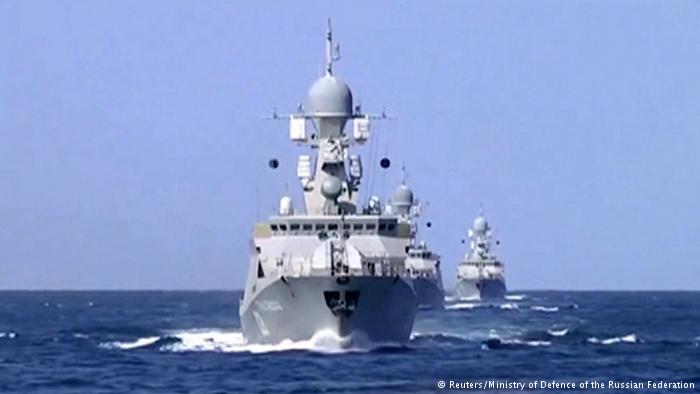 Despite Russia’s failure to respond to earlier safety recommendations, new military-to-military talks could happen this weekend.

Washington and Moscow have agreed on the need to ensure safe air operations in Syria.
US and Russian military officials held preliminary talks last week to avoid accidents between the two countries’ air force jets, and follow-up discussions are now likely to take place this weekend.
Initial proposals, outlined during a secure video conference, included maintaining a safe distance between US and Russian aircraft and using common radio frequencies for distress calls.
The Kremlin had initially failed to respond to the suggestions, leading Washington to rule out further discussions. But the Pentagon now says Russia has answered points raised during the initial talks.
“The Department of Defense (DOD) has received a formal response from the Russian Ministry of Defense regarding DOD’s proposal to ensure safe air operations over Syria,” Pentagon spokesman Peter Cook told reporters, before confirming the new round of talks.
The issue of pilot safety in Syrian airspace has come to the fore after Russia stepped up its military involvement in the Syrian conflict, independently of the US-led coalition fighting the self-declared “Islamic State” (IS) militant group.
The US opposes Moscow’s support for Syrian President Bashar al-Assad in the civil war against Syrian rebel groups and has ruled out joint military operations to fight IS militants.
On September 30, Russian jets began air strikes on targets in Syria, which Washington said targeted mostly Syrian rebel strongholds and not positions held by the jihadist group.
The West also denounced Russia for repeatedly violating Turkish airspace and launching cruise missiles from the Caspian Sea.
US Defense Secretary Ash Carter has said Russian aircraft came within miles of a US drone and criticized Moscow for launching cruise missile strikes without warning.
Officials say the US military has had to reroute some flights to avoid any close calls.
mm/jm (AFP, Reuters)