How Trump sanctions on Iran … impact the financing terrorism 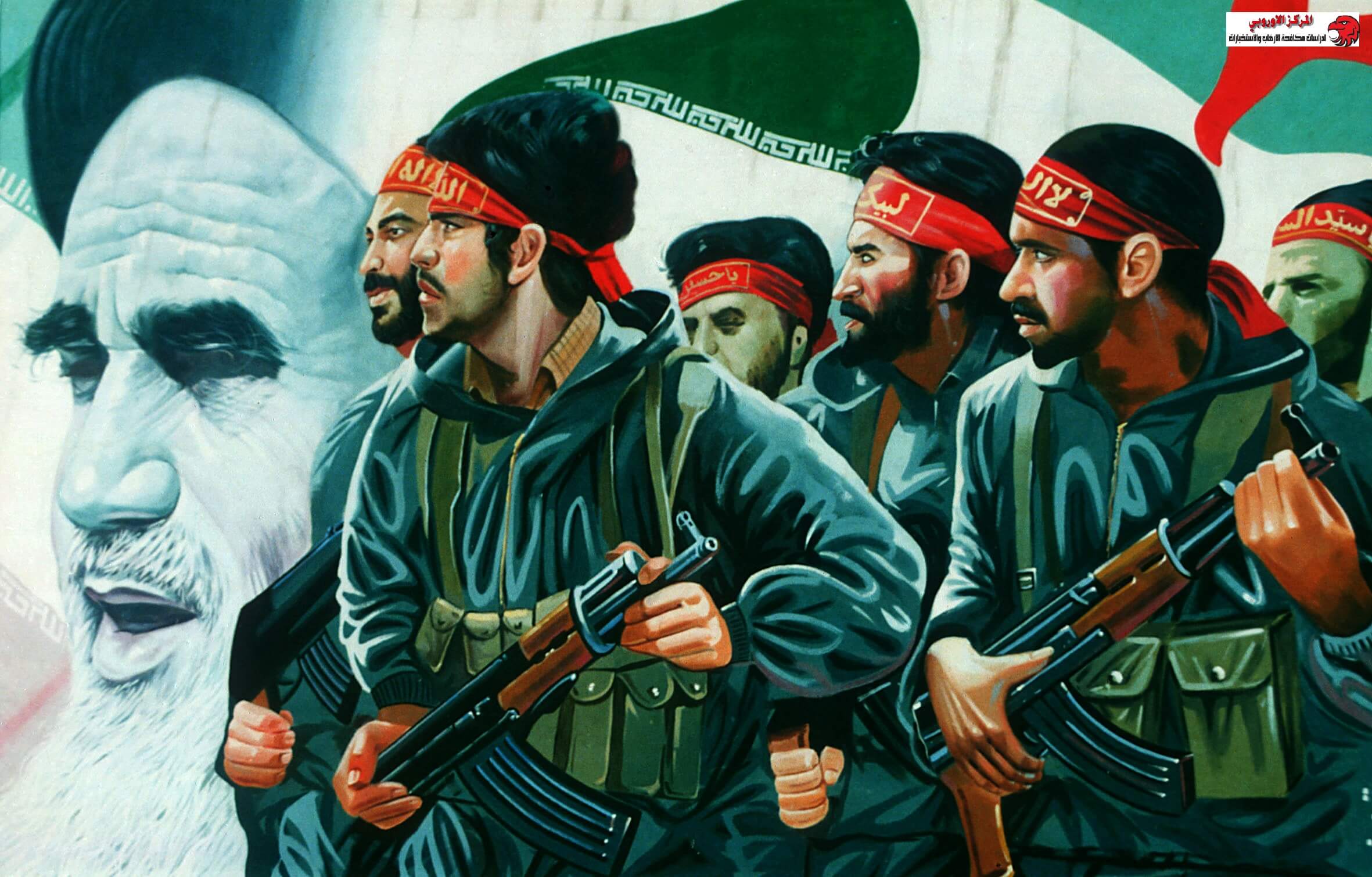 How Trump sanctions on Iran … impact the financing terrorism

Brian Hook US special representative for Iran said on 7th-November, 2018 that “Washington will tighten its sanctions on Iran, to prevent it from getting the revenue it needs to finance terrorism,” describing it as “the world’s largest state sponsor of terrorism.” President Trump announced in May 2018, that the United States was withdrawing from the Iran nuclear deal sealed in 2015 between Tehran and six world powers. The United States has said it would only end the sanctions if Iran allowed the negotiation of a tougher deal.

The US Treasury Department added 700 new names; including entities and individuals, to the terrorist lists, of 400 names were listed before the nuclear deal was signed. There is no doubt, that Tehran is still involved in financing its sectarian militias, groups, in Lebanese ,Iraqi ,Pakistan, India, Yemen and Bahrain.

Washington aims to force Tehran to end its nuclear program and its support of militant groups in the Middle East, where Iran is involved in proxy wars from Yemen to Syria.The administration’s attempt to put Iran as a major problem on international terrorism list.

The Iranians have accused the United States of duplicity and of violating international law for reneging on an agreement it reached not just with Iran but five other major powers: Britain, China, France, Russia and Germany. Meanwhile, EU states that backed the nuclear deal have said they will protect EU firms doing “legitimate” business with Iran.Since the Iranian Revolution in 1979, the government of Iran has been accused by members of the international community of funding, providing equipment, weapons, training and giving sanctuary to terrorists. On November 4, 1979, 500 Iranians stormed the American Embassy and took 90 employees and visitors as hostages. Iranian launched ware on Iraq in 1980 and threatens Gulf region security.

The State Department’s annual survey of global terrorism accused Iran of intensifying numerous conflicts and trying to undermine governments throughout the Middle East and beyond. Iran’s “terrorist affiliates and proxies,” the report said, “demonstrated a near-global terrorist reach.”

The Associated Press report, by Susannah George on 19th-september 2018 said: The number of worldwide terrorist attacks dropped by 23 percent last year compared with 2016, according to the report, a change largely due to gains against the Islamic State group in Iraq. The number also had declined in 2016 over the previous year. That may be considered as a result to the Trump administration tough measures against Iran.

Iran’s official unemployment rate is 12 percent, with youth unemployment as high as 25 percent in a country where 60 percent of the 80 million population is under 30. Iranian currency has lost more than two-thirds of its value in a year. Experts on Iran and sanctions said Iran’s already struggling economy will definitely feel more pain, according to The NewYork Times report By Rick Glastone  on 5th-Nov,2018

These sanctions are a slap in the face to the Iranian people who have been squeezed between the repression of their government and the pressure of international sanctions for decades,” Jamal Abdi, president of the National Iranian American Council, said in a statement ahead of Pompeo’s announcement, according to the USA Today report on Nov 2, 2018

Iran’s parliament voted on 28th-Auguest 2018to reject President Hassan Rouhani’s explanations for economic hardship after a dramatic grilling on live TV, a sign his pragmatic faction is losing sway to hardliner rivals as new U.S. sanctions begin to bite. The Iranian lawmakers asked Rouhani on about five subjects: unemployment, slow economic growth, and the fall of, cross-border smuggling, and the lack of access by Iranian banks to global financial services. The parliament found only Rouhani’s answer about banks satisfactory.

Working outside the law, is the most prominent feature of the Iranian regime, by financing militias groups, and its intelligence to carry out terrorist operation. It is expected that Iranian regime will close its overseas embassies and represent and reduce its staff because of financing.

We could say that Iranian Funding is the main source of terrorist groups, so sanction could create serious problems to Iranian to finance its terror network around the world.

What should be done now is to control Iran’s oil exports, impose sanctions on the parties and militias linked to Iran, freeze its funds and banks accounts, and control its leader’s travel according to relevant Security Council resolutions on combating terrorism and money laundering.

It is likely, that The Trump sanctions could affect Iran’s leadership and its relationship with the outside world, potentially for decades to come. Sanction could curb the Iranian ballistic missile program and its support for terrorism around the world.