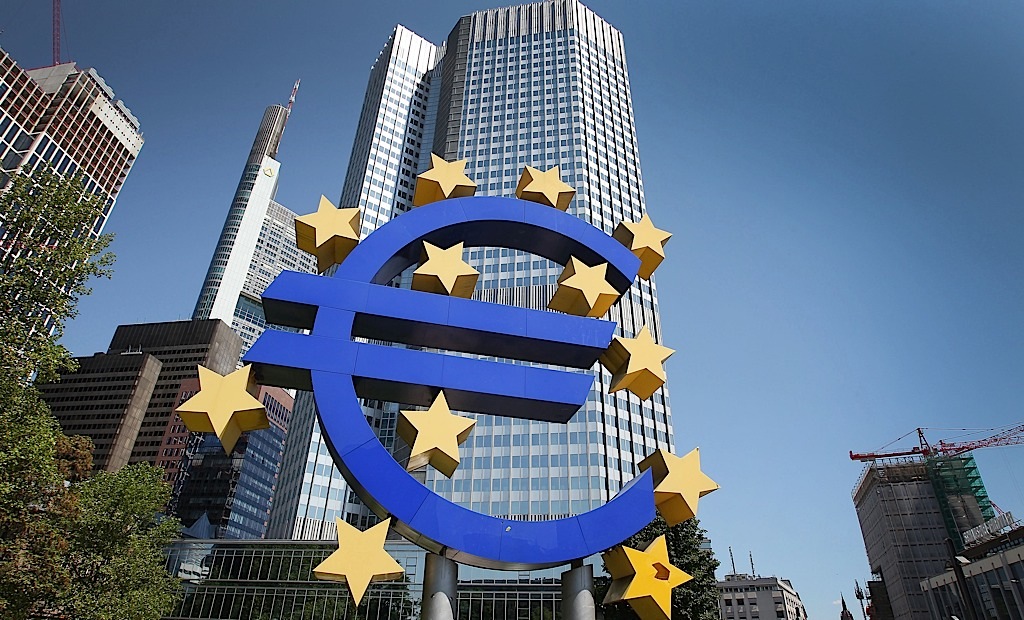 European Union foreign ministers have gathered in Luxembourg for talks that will largely focus on the Syrian conflict. The bloc is above all divided over the future role of Syrian

President Bashar al-Assad.
The regular meeting of the 28 foreign ministers is the first since Russia began an aerial campaign in Syria that it says is aimed at “Islamic State” (“IS”) militants, but which several Western countries see as support likely to prolong the rule of Assad, a leader they would like to see ousted.
Arriving for the meeting, the EU’s foreign affairs head, Federica Mogherini, said the Russian military intervention in Syria had decisively changed the entire situation.
“It is for sure a game-changer, it has some very worrying elements,” she said.
“It has to be coordinated otherwise it risks being extremely dangerous, not only from a political point of view but also militarily,” she added.
Assad role
The ministers will seek among other things to reach a compromise between those member states that want Assad to step down immediately, and those, such as Germany, that envisage the embattled leader’s involvement in a transitional phase before he leaves office.
“There is consensus among member states that Assad will not be part of a future governance of Syria, but how to formulate that exactly is to be seen,” an EU diplomat told Reuters news agency on Friday.
Moscow has long been an ally of Assad
The meeting is also likely to discuss Assad’s fate in the long term, with some wanting him referred to the International Criminal Court (ICC), while others favor a voluntary exile in Russia.
Pressure is growing on the EU to find a way to end the war in Syria, particularly in view of the huge number of Syrian refugees arriving in Europe on the run from the conflict, which has killed an estimated 250,000 people and displaced millions over more than four years.
More Mideast problems
Diplomats say the ministers will also discuss problems facing a new unity government in Libya, which has been wracked by political turmoil since the ousting of longtime dictator Moammar Gadhafi in 2011. The country is currently a haven for Islamist extremists and people smugglers.
Saturday’s deadly bomb attack in the Turkish capital, Ankara, is also likely to be on the agenda, with discussions centering on relations between Turkey and the EU with regard to the terrorist threat.

Lukashenko’s victory was expected
Also to be discussed is the possible lifting of sanctions against Belarusian President Alexander Lukashenko following elections on Sunday that saw him confirmed in power by a large majority. A four-month suspension of the sanctions is being mooted with the aim of encouraging Lukashenko to improve his ties with the West.
tj/kms (dpa, AFP)