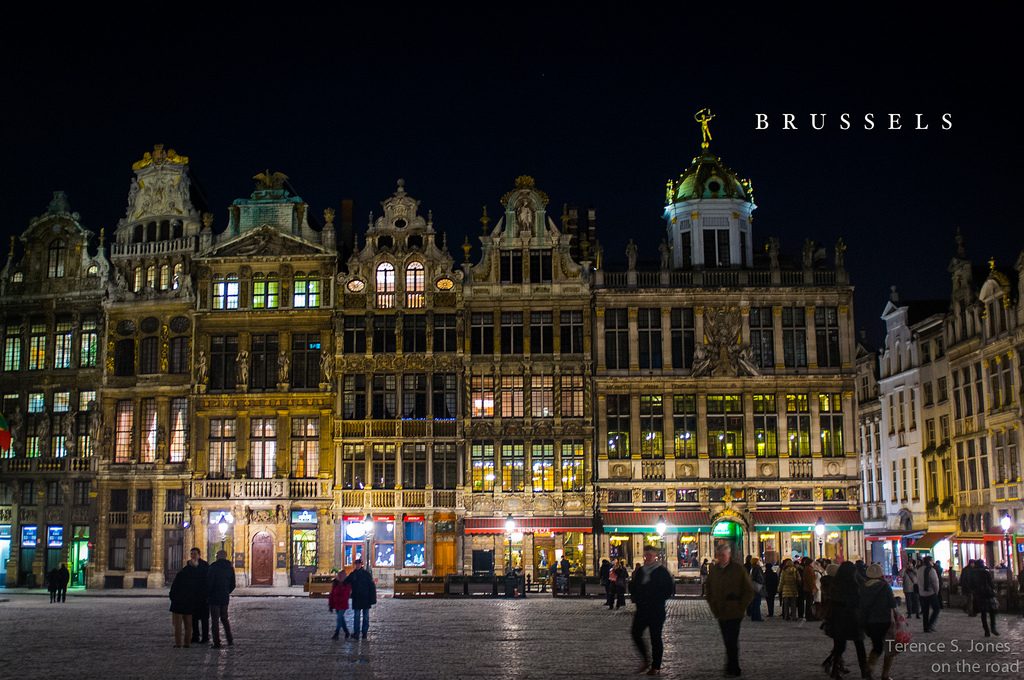 Hundreds of Russian and Chinese spies in Brussels

The EU’s de facto capital is teeming with Russian and Chinese spies, according to officials cited by a German newspaper. Diplomats have reportedly been told to avoid certain eateries in the European quarter.The EU’s foreign service has warned there are hundreds of Russian and Chinese intelligence agents operating in Brussels, according to a report in Germany’s Welt am Sonntag newspaper.

The European External Action Service (EEAS) estimates there are “about 250 Chinese and 200 Russian spies in the European capital,” the paper reported, citing EU diplomats.Diplomats and military officials were advised to avoid certain parts of Brussels’ European quarter, including a popular steakhouse and a cafe near the European Commission’s main building, the report said.

According to the EEAS, which is headed by chief EU diplomat Federica Mogherini, these intelligence agents are mainly based at their home countries’ embassies or trade missions. Without citing figures, the body added that Russia has historically had a large number of agents stationed in the city.Spying by foreign countries is an open secret in Brussels, and even expected given the city’s importance — it is the EU’s de facto capital and is also home to NATO.

A scandal erupted in 2003 after bugging devices were discovered in the European Council’s Justis Lipsius building, in offices used by British, French, German and Spanish diplomats. While the culprit was never revealed, suspicion was directed at Israel and the US.Besides operatives from Russia and China, American and Moroccan agents are also believed to be active in Brussels, Welt reported.