Merkel: ‘ Brexit should not “undermine” the upcoming EU elections’ 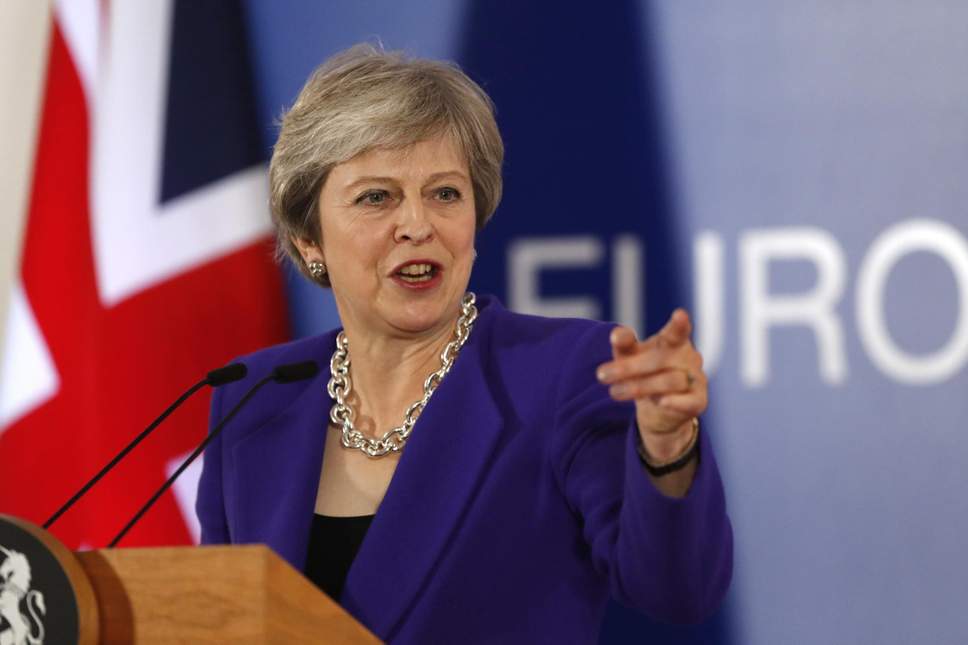 Merkel on Brexit after summit: ‘We are dealing with short deadlines’

After the UK secured a short extention to the Brexit deadline, Angela Merkel urged British lawmakers to make it clear how they wish to proceed. She added that Brexit should not “undermine” the upcoming EU elections.With time running out before European Parliament elections in May, German Chancellor Angela Merkel said on Friday that the United Kingdom must make clear soon what direction it wants to take.Her comments came at the end of a European Union leaders’ summit in Brussels, which saw leaders offer to extend the Brexit deadline until at least April 12.

What Merkel said about Brexit:

“We will now see what the British parliament decides, and we have thus prevented a disorderly exit on March 29 — for now.”“But we’re dealing with short deadlines, so Britain must soon indicate which path it wishes to take.”Any Brexit delay cannot “undermine” the European Parliament elections.In the event of a “no deal” Brexit, German industries are well prepared for the situation, but that a disorderly exit is not desirable.There are good chances that there will be another EU leaders’ summit ahead of the new April 12 deadline.

What are the Brexit delay options?

The European Council offered the UK two different options to push back its exit from the bloc, which was scheduled to take place on March 29.If British lawmakers vote in favor of British Prime Minister Theresa May’s divorce deal with the EU, Brexit can be delayed until May 22 in order to ratify the text.If Parliament does not approve the deal, the EU offered a shorter extension until April 12. The UK would then have to decide whether it wants to have a longer delay and take part in European Parliament elections — or leave on April 12 with no deal.

European Council President Donald Tusk said that he was “really happy” about the agreement to postpone the Brexit deadline and that “anything is possible” before April 12.Asked by a British journalist whether the summit had succeeded only in providing a very short reprieve rather than a solution, Tusk quipped that the question was really one for British politicians.“We will be also really determined to achieve the best possible deal. But almost everything is now in the hands of the British parliament and Theresa May’s government,” Tusk told reporters.Critical extension: The new offer will grant May critically needed time to push her twice-rejected deal through parliament and avoid a hard Brexit. However, if that vote falls, anything from leaving with no deal — most likely on April 12, rather than one week from now — to canceling the process altogether remains theoretically possible.

There are several votes slated to take place in the British parliament next week. On Monday, lawmakers will vote on an amendment that could wrest control over the Brexit process from May’s government. Parliament gaining nominal control of the procedure would, however, have no impact on Europe’s role in proceedings and need to approve what’s agreed.A vote on May’s withdrawal agreement with the EU could take place on Tuesday, although a date has not yet been scheduled. If the deal fails to pass a third time, lawmakers are likely to vote on a variety of Brexit outcomes — so called indicative votes — on Wednesday to try and find a majority for a path forward.