ISIS kill the Spy and MI6 worried about the legal risks 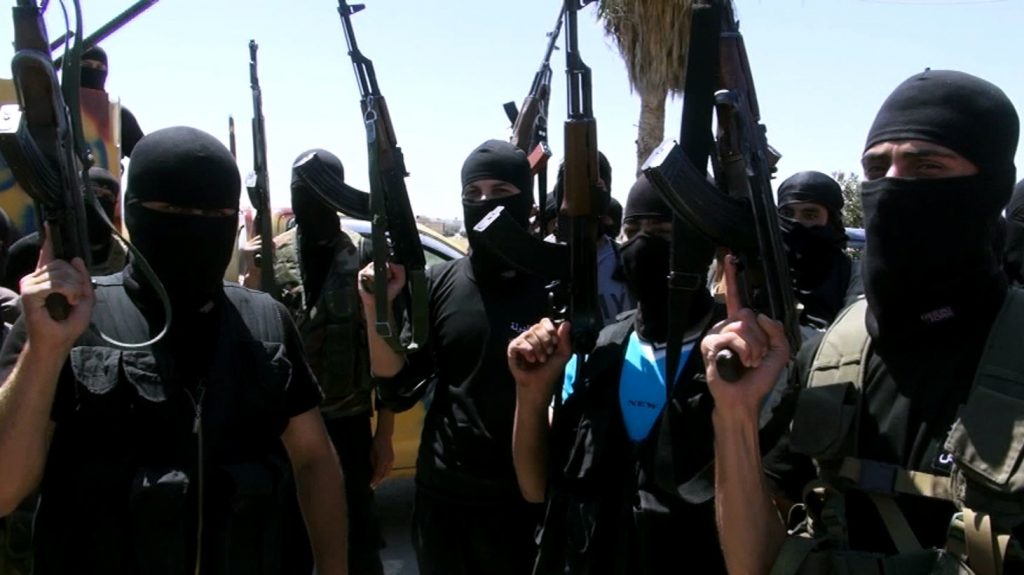 Mohammed Ismail, nicknamed after the Canadian popstar, is said to have been killed after giving away the location of a leading recruiterA man from Coventry who joined Isis as a teenager is reportedly the first British citizen to have been executed as a spy by the terrorist group.Mohammed Ismail, who left the UK for Syria in 2014 when he was only 18, earned the nickname “Osama bin Bieber” there because of his youthful appearance.He was killed in 2016 after he was suspected of disclosing the location of leading Isis recruiter Nasser Muthana to western intelligence services, according to The Sunday Times

An unnamed member of Isis security apparatus claimed Ismail admitted to the betrayal after Muthana – originally from Cardiff – was killed in a US drone strike in Mosul. “They did an interrogation with him,” the source told the newspaper. “He confessed everything. And then they killed him.” Ismail is believed to have been wounded while fighting in Syria before being given a role as an Isis police officer. The source said the Briton was interrogated and killed in Raqqa, but the method of execution is not known.

It comes as the first British Isis fighters are identified after the fall of Baghouz, the group’s last stronghold, earlier this month. Hamza Parvez, who is now in Kurdish custody in northern Syria, told the BBC on Sunday that he spent five years as a jihadist recruit. Expressing some regret, the former police cadet from west London said: “Most of the foreign fighters … when you do talk to them, the first thing they’ll say to you is that, ‘We would have never ever come if we had known the realities of Isis’.”

A separate report on Sunday claimed that MI6 intelligence officers are choosing not to interrogate British Isis fighters captured and detained in northern Syria. The agency was worried about the legal risks involved in speaking to them, according to The Sunday Telegraph. ISIS caliphate defeat: How did it happen and are they still a threat?

The concerns are believed to relate to the possibility that any detainee interviewed by British officials could have a stronger case for returning to the UK.MI6 is also thought to fear legal liability if any detainees claim to have been tortured while held by Syrian Democratic Forces (SDF) in Syria. Human rights lawyer Clive Stafford Smith said: “How can Sajid Javid tell the country he is doing everything to keep the country safe while MI6 says it does not even seek evidence from people who know the most about (Isis) from having lived in their midst?”