Germany’s intelligence warned against underestimating the threat by “IS” 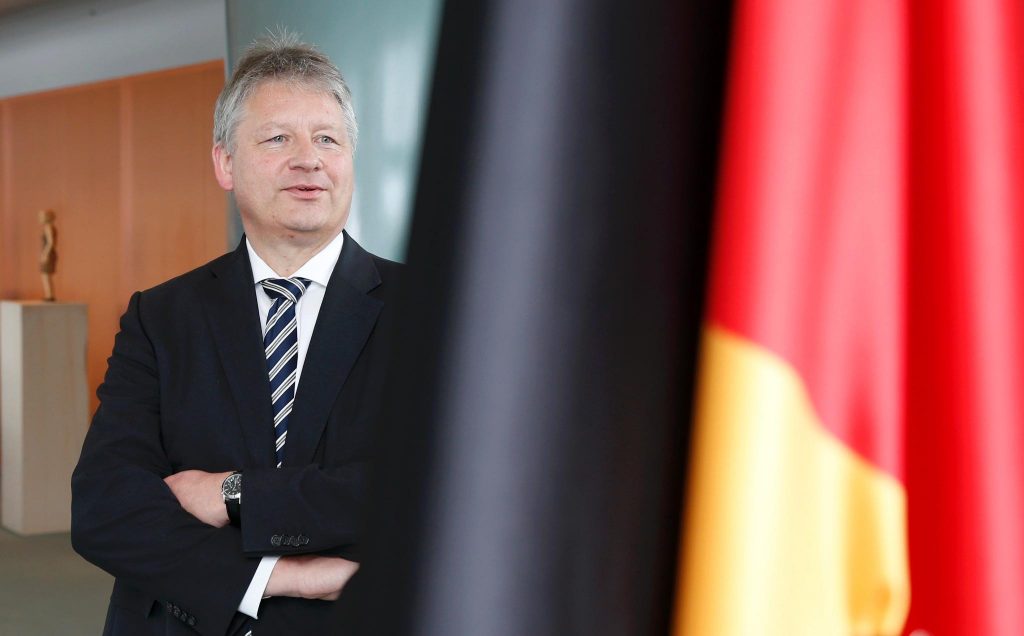 DW– IS can still launch attacks in Germany: intelligence chief

The head of Germany’s domestic intelligence agency has warned against underestimating the threat posed by “Islamic State” despite the militant group’s apparent defeat in Syria and Northern Iraq.

In an interview with German newspaper Welt am Sonntag, Thomas Haldenwang, the head of the Federal Office for the Protection of the Constitution (BfV) — Germany’s domestic intelligence agency — warned against an increasing threat posed by the return of “Islamic State” (IS) jihadis from Syria and Northern Iraq.

Haldenwang said that the number of radical Islamists in Germany rose to 2,240 in 2018.“I cannot give an all-clear on IS,” Haldenwang said. “It can launch an attack in Germany anytime,” he added.The BfV president said that IS still exists with a focus on the “virtual cyber caliphate” that can still attract collaborators for attacks.

Haldenwang, however, admitted that it is not possible for authorities to monitor all terror suspects. “We’ll need at least four people to monitor one such person. We are only focusing on those who could be extremely dangerous.”The BfV head called for a legal change to monitor children of IS returnees. “If we are allowed to take their data, then we can, for example, give the information to the youth welfare office,” said Haldenwang, adding that these children are themselves victims.

The BfV president said that some of these children have witnessed IS violence and that they worship their fathers as heroes.“We ask ourselves: is this the new generation of terrorists?” Haldenwang said.The German federal official also defended the proposal to monitor messenger services: “We can monitor regular telephones for superficial feuds. What happens on messenger chats often remains hidden from us,” he said, adding that extremists and terrorists know exactly how they can interact with each other without being noticed.

Haldenwang also stressed that Germany had to “pay more attention to far-right extremism.” He said the agency had noticed that far-right groups were more and more “interlinked” and that the lines between those groups and ordinary “citizen protesters” were increasingly blurred.