How does the Netherlands deal with Hezbollah after putting it on the list of terrorism? 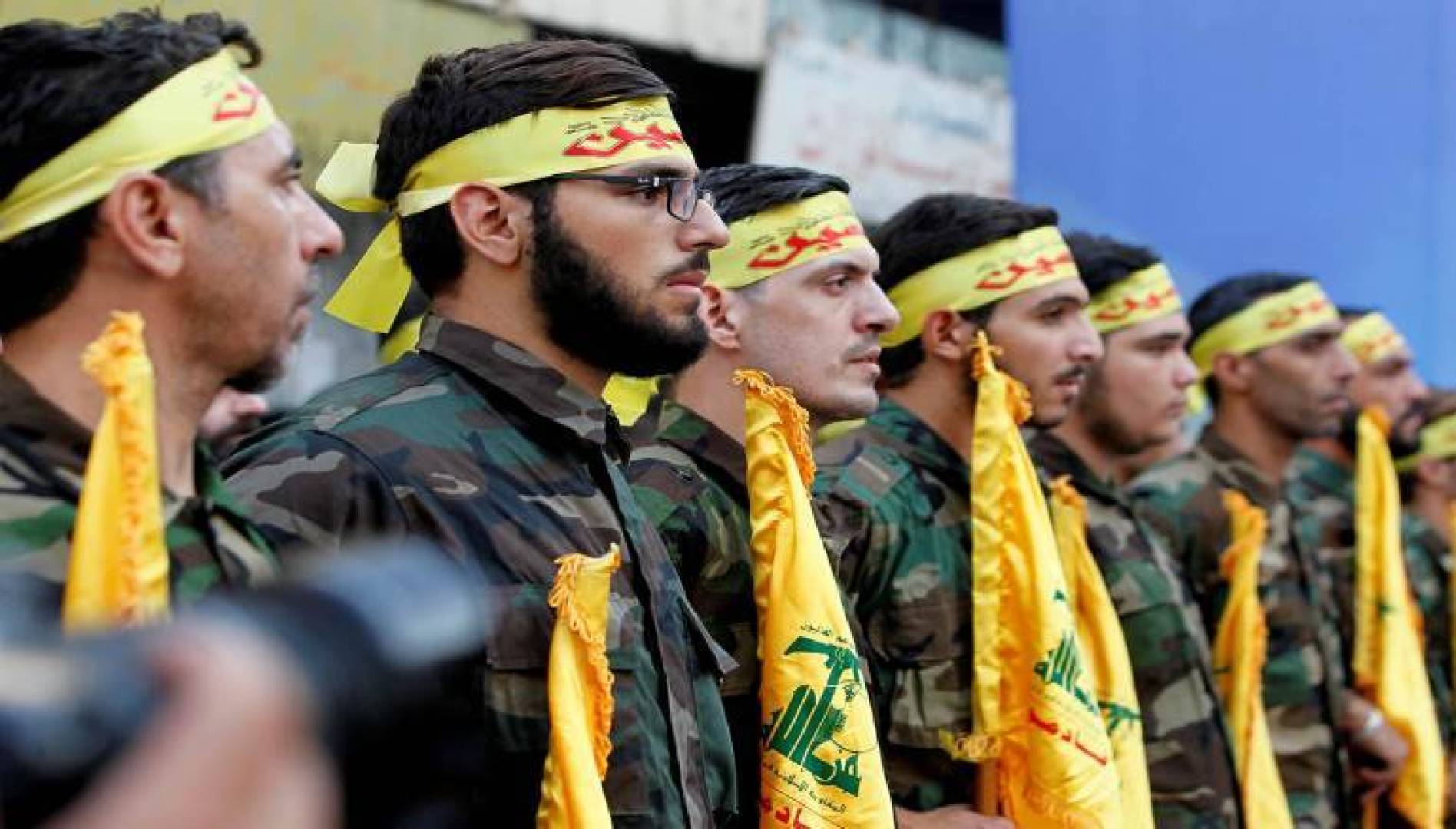 How does the Netherlands deal with Hezbollah after putting it on the list of terrorism?

European Center for Counterterrorism and Intelligence Studies in Germany and Netherlands

The European Union decided in 2013 to put Hezbollah’s armed wing on its terrorism blacklist, a move driven by concerns over the involvement of the Lebanese group in a bus attack in Bulgaria in 2012. As well as its role in the Syrian civil war. Britain announced in February 2019  ban on all branches and wings of Hezbollah due to its destabilizing influence in the Middle East and the world,  under pressure from the United States on its allies to impose a complete ban on Hezbollah.

The Dutch stance towards HezbollahThe Dutch government has accused Iran of recruiting criminal gangs linked to Hezbollah to kill two Iranian opponents in the Netherlands, according to Al-Arabiya TV on January 8, 2019. Where the European Union imposed sanctions on Tehran over a wide-scale campaign of assassination plots across Europe. The Amsterdam authorities confirmed that the two men were killed in a similar way, both of whom were shot in front of their homes by masked gunmen.

According to Telegraph newspaper, Iran is recruiting local guerrillas in the Netherlands to carry out the killings as a way to hide the state’s involvement in the crime. The Lebanese Hezbollah militia is involved in the global drug trade. Analysts said that Hezbollah may have facilitated contacts with Dutch criminals.

Britain and the Netherlands have urged other EU states to put Hezbollah’s military wing on the terrorism list, citing evidence that it was behind a bus bombing in Bulgaria in an attack that killed five people and their driver. The Dutch foreign ministry announced on the sidelines of a meeting of EU foreign ministers: “It is good that the E.U. has decided to call Hezbollah what it is: a terrorist organization,” and added: “the EU had taken an important step by “dealing with the military wing of Hezbollah, freezing its assets, hindering its fundraising and thereby limiting its capacity to act”.

The activities of Hezbollah in Europe

On 14 February 2019, the Austrian Ministry of the Interior announced imposing a ban on several slogans and symbols of terrorist organizations and extremist groups, most notably the Lebanese Hezbollah, the military wing of the Lebanese Hezbollah, which took effect in March 2019 in a move to combat extremism. The ban extends to any person who displays banners or symbols in public places and will be subject to a fine of up to  € 4000 and up to  € 10000 for those who repeat offense.

The US counterterrorism report, issued on September 20, 2018, said: “Since 2012 alone, Hezbollah has conducted a successful attack in Bulgaria that killed six, it has undertaken two separate plots in Cyprus, and it has developed large caches of military equipment and explosives in Kuwait, Nigeria, and Bolivia while sending terrorist operatives to Peru and Thailand.” .. German authorities arrested an Iranian official for his role in a terrorist plot to bomb a political rally in Paris. Authorities in Belgium and France also made arrests in connection with this Iranian-supported terrorist plot.

According to the Washington Institute on January 22, 2018, Some of these activities touch British interests more than others, such as the case of Hussein Bassam Abdallah, who pled guilty to stockpiling precursor chemical explosives in a Hezbollah plot in Cyprus.  As part of his operational cover, Hezbollah provided Abdallah a forged British identity card which he used to rent a storage facility. Authorities are worried that Cyprus was not the only target of that plot, but rather a “point of export” from which to funnel explosives elsewhere for a series of attacks in Europe.

On October 8, 2018, Michal Koudelka,the  head of the Czech security Intelligence services (BIS), announced that the (BIS) had contributed to disrupting hacker networks servers of Lebanese Hezbollah in the EU and USA,  which Hezbollah was using for cybernetic espionage  operations.  Koudelka  said that the (BIS) identified the hacker activists, the sources of the attacks , Furthermore, he stated that intelligence gathered by the agency, played a direct role in the eventual takedown of the Hezbollah hacking network.

According to the counterintelligence service’s press release,  the false accounts of attractive girls led to prevailing  contacts with men in Europe, as well as in the Near and Middle East, and through some special applications, the devices under attack became under the control of the hackers. In this way, Hackers can access to sensitive information, including contacts, photographs, calls, text messages, GPS data and the option to secretely record the owner via the mobile device.

Hezbollah is a global threat

According to Al-Quds al-Arabi on October 30, 2018, UN Secretary-General Antonio Guterres has warned that Hezbollah is could drag Lebanon into war and Call for its disarmament. This call came through  the 28th semi-annual report on the implementation of resolution 1559 (which called for the disarmament of all Lebanese militias) during a closed session of the United Nations Security Council. Hezbollah has been widely criticized internally and externally for the military support of the Syrian regime, claiming that its goal is to preserve the territorial integrity of Syria.

Guterres also referred to Hezbollah’s assistance to the Houthis in Yemen as military advisers and trainers, saying that their actions pose “a serious regional and global threat”.

Conclusion
The Netherlands urged EU member states to put Hezbollah’s military wing on the terrorism list, citing Hezbollah involvement in a bus bombing in Bulgaria. Many steps have been taken, but important step was taken by “dealing with the military wing of Hezbollah, freezing its assets, hindering its fundraising and thereby limiting its capacity to act”.

Hezbollah has been involved in various suspicious operations in Europe, for example, the provision of forged British identity cards and the conduct of espionage and cyber-attacks on European countries. Therefore the United Nations criticized Hezbollah’s heinous actions, and warned of regional and international threats it posed. In Addition to that European countries have international demands to boycott the Lebanese Hezbollah, and activate the extensive financial and diplomatic sanctions imposed on it.