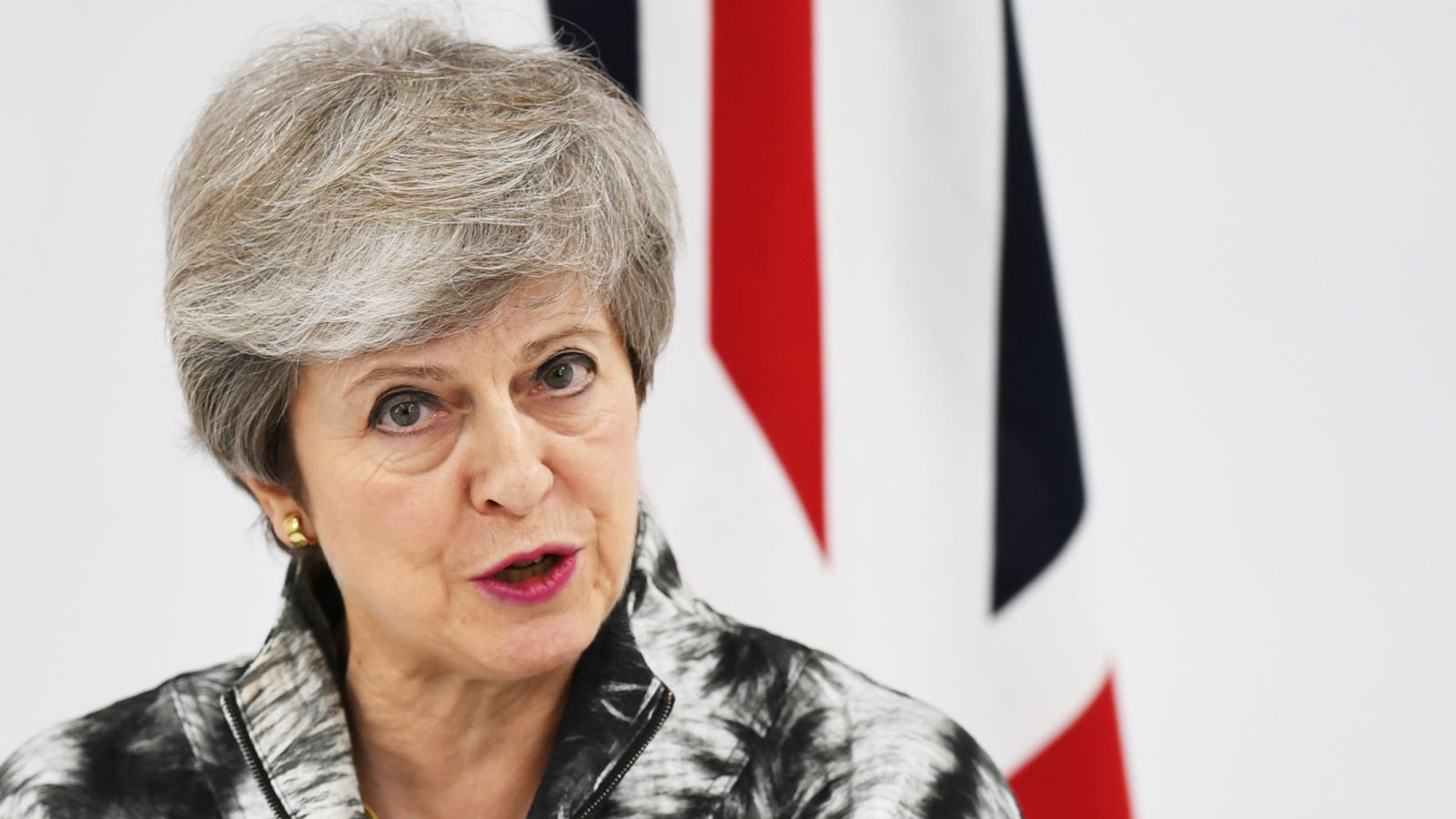 Theresa May is calling on tech giants like Facebook and YouTube to co-operate more closely with governments and security agencies to stop terrorists from being able to broadcast their atrocities in real time over the internet.Speaking at the G20 summit in Japan, the prime minister will urge the companies to development technology to allow livestreams of atrocities to be swiftly identified and removed from the web.She will highlight a new crisis response mechanism being developed in response to the murder of 51 people in Christchurch, New Zealand, in March, when the killer broadcast his murders as they happened via Facebook Live.

Some 1.5 million copies of the footage were removed by Facebook, but film of the atrocity could still be found on YouTube for as long as eight hours after it was first posted.In a discussion on the digital economy at the Osaka summit, Ms May will say that governments around the world need to learn the lessons from the attack and will urge close collaboration between security officials and social media and tech companies.Ms May will say: “We should do all we can to bring the best minds together across industry to develop technology to tackle the misuse of livestreaming. We’ve seen the damage when terrorists can advertise into people’s homes – now we mustn’t let them broadcast their atrocities in real time.”

The PM will highlight new methods of tackling the abuse of the internet by terrorists developed as part of the Christchurch Call to Action, which world leaders signed at an online extremism summit in Paris earlier this year.Among these are a new crisis response mechanism involving the establishment of networks of “online first responders” within tech companies, who are directly linked to the heart of international governments’ counter-terrorism units and law enforcement agencies, allowing a rapid and co-ordinated response to stop the spread of violent extremist content.

A crisis hotline can be used to share digital fingerprints to allow companies to prevent the re-upload of existing terrorist content on their platforms. The companies involved – Facebook, Google, Twitter and Microsoft – are already making use of technology to automatically remove terrorist propaganda.And the Global Internet Forum to Counter Terrorism, established after the Westminster attack of 2017, is working with more than 100 small platforms to spread use of the mechanism.

The PM will say tools and expertise should be shared more widely to build the capacity of the industry to tackle terrorist content.“There are no easy answers but I am sure that by combining different methodologies to detect illegal and harmful content we will be able to find an approach that severely limits terrorists ability to live-stream,” she will say.“In the UK we are encouraging social media companies to develop these techniques at pace. Others should do the same.”