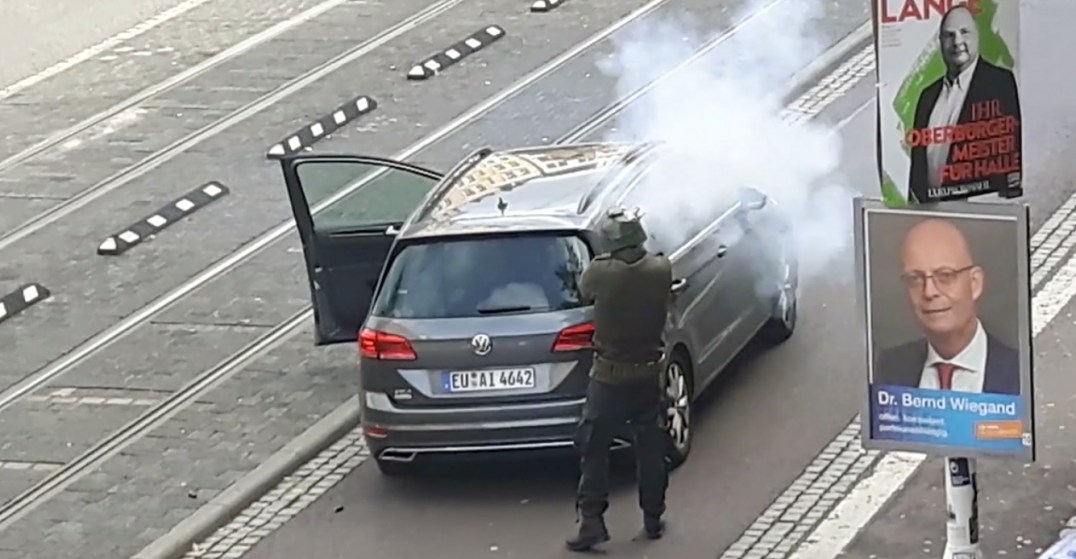 By:  Editor in Chief, European Centre for Counterterrorism and Intelligence Studies ECCI

Reference to Dr Andreas Krieg, article on LobeLog website, on 10th– October 2019, the ECCI center would explain the followings:

It is well known that Dr Andreas Krieg runs a campaign of relations and propaganda for the benefit of Al Jazeera and Qatar.This report was not the first one against the European Center for Counterterrorism and Intelligence Studies – ECCI, based in the Netherlands and Germany.

Dr. Andreas’s comments on the Center’s Logo in Arabic is considered  itself a racist stance against the Arabs.

We have no relationship with the UAE or with Dr. Al Nuaimi. Andreas report is a falsification and fabrication of the facts and to damage the reputation of the Center and scientific status.

The ECCI has good reputation among the media and decision makers here in Europe and its reports are reliable by some European and international media.We know that  Dr Andreas Krieg  , as a permanent guest on the AL JAZEERA and QATAER MEDIA, but we find that what is done by Dr Andreas Krieg , is incompatible with his scientific status, professor at the university, his behavior damage its reputation .

The Center reserves the right to proceed legal case, against by Dr Andreas Krieg; we call him to stop attacking the European Center.

The Center is pro the European Commission and the European countries criteria for combating terrorism and extremism.

The ECCI long years, work on to alert the dangerous, of Islamic Jihadist on Europe, on the Middle East region and International, and also on the Far right wings dangerous, the warning of Jihadist and Far Right wings and Islam phobia comes from inside European Intelligent services. It is well known that European Commission works seriously to fight hatred fabrication against Muslims, Jewish and foreign communities here in Europe.

https://p.dw.com/p/3G7PS.What to Do with Islamic State Returnees?

We do confirm how it is important to co operate and work together to stop Dr Andreas Krieg  allegation , that serve “Jihadist” and Far Right wings.Today, threat of extremism and terrorism, the Far Right and the” Jihadist”, threatens all our societies here in Europe and all over the world, and it is part of our duty to fight them.