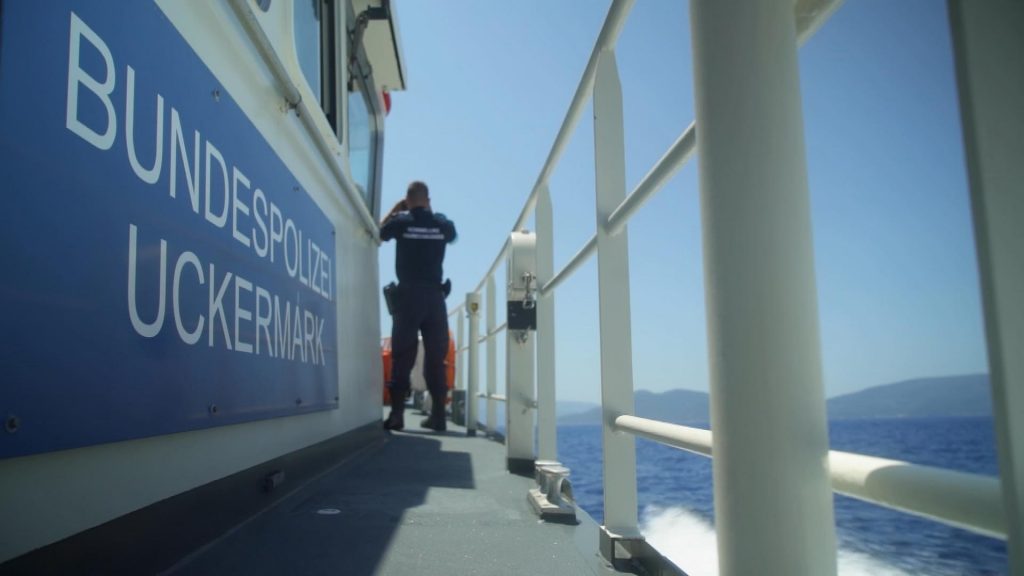 The end of checks at the internal borders makes effective protection of the common external borders of the EU all the more important.

The tasks of FRONTEX

The mission of the European Border and Coast Guard Agency (FRONTEX) is to promote, coordinate and develop European border management in line with the EU Charter of Fundamental Rights and the concept of Integrated Border Management.

The main tasks of the agency include monitoring migratory flows, carrying out risk analysis and vulnerability assessments, coordinating and organizing joint operations and rapid border interventions at the external borders. It also assists EU member states with return operations and fighting organized cross-border crime and terrorism at the external borders of the European Union by supporting member states in cooperation with Europol and Eurojust.

FRONTEX also supports the training of member states’ border guards and experts on return matters, including the implementation of common training standards and assisting technical and operational cooperation between member states and non-EU countries.

The amendment of the FRONTEX Regulation (EU 1168/2011) in December 2011 further reinforced the agency’s role in coordinating cooperation among the EU member states to protect the EU’s external borders.

The new regulation on the European Border and Coast Guard (EU 2016/1625) significantly strengthened the mandate of FRONTEX. Since its founding in 2005, FRONTEX has become a cornerstone of the EU’s external border protection.

The main task of the FRONTEX Management Board is overseeing the agency’s activities. The chair of the management board is Marko Gasperlin, Slovenia, and its deputy chair is Ralf Göbel, Germany.

Germany permanently sends about a hundred Federal Police officers to support FRONTEX operations. Germany also sends a variety of operational equipment, including two Federal Police boats which are currently operating off the Greek island of Samos.