Would the “ISIS” reassert itself in Middle East ? 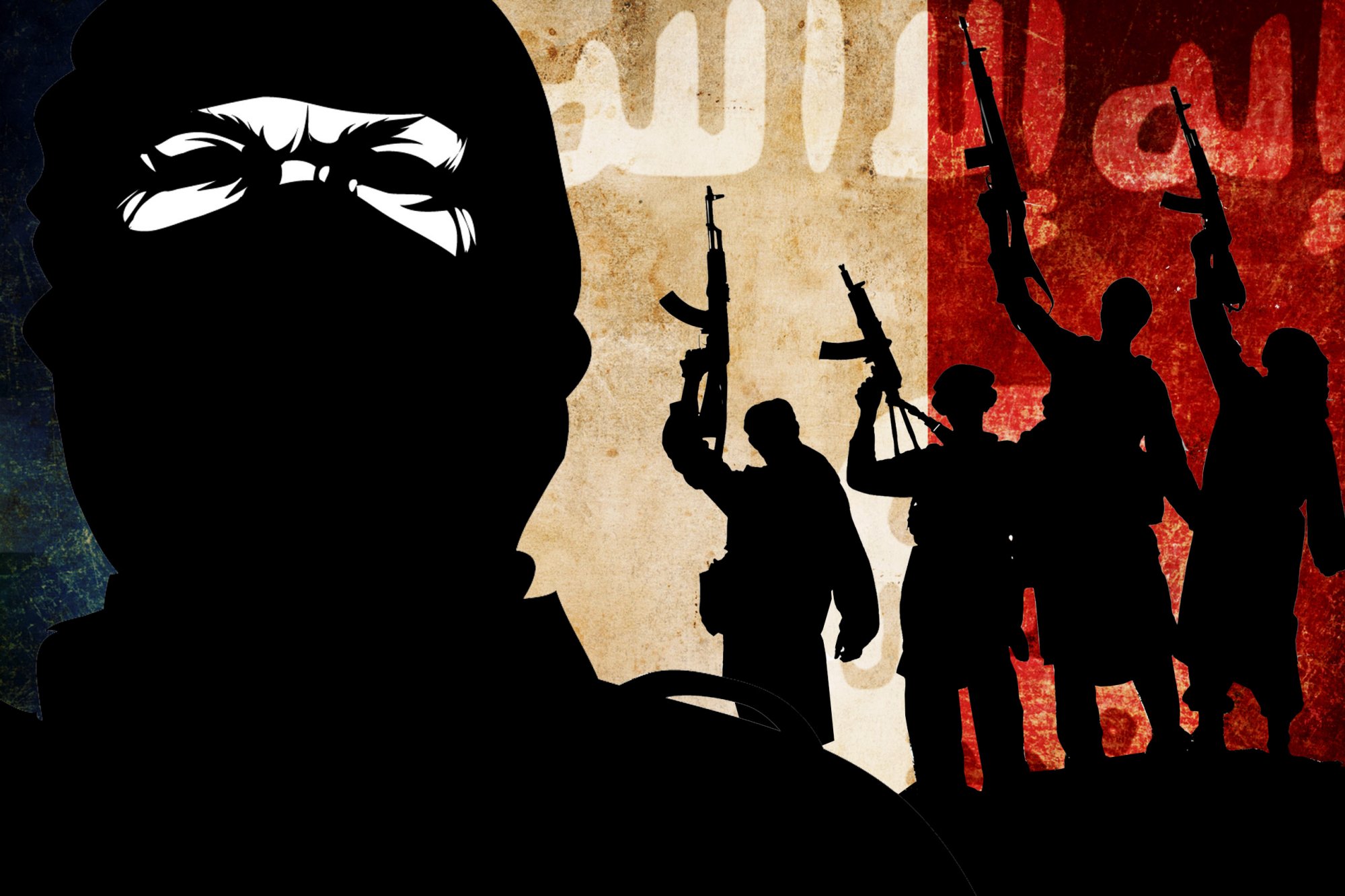 Islamic State has begun to reassert itself in its heartlands in the Middle East and continues to seek opportunities to strike in the west, the United Nations has said.A report to the UN security council based on recent intelligence from member states describes how the group is mounting increasingly bold insurgent attacks in Iraq and Syria, calling and planning for the breakout of its fighters from detention facilities and exploiting the weaknesses of local security forces.

The report portrays an organisation that has suffered significant setbacks but is tenacious, well-funded and still poses a considerable local and international threat.Though Donald Trump said Isis had been “largely defeated”, the claim has been repeatedly questioned by analysts, allies and some senior US officials. A Pentagon report warned of a resurgence in August, before the killing by US special forces of Abu Bakr al-Baghdadi, the self-declared caliph and former leader of Isis, in October.

The new leader of Isis is believed to be Amir Mohammed Abdul Rahman al-Mawli al-Salbi, who is also known as Abu Ibrahim al-Hashimi al-Quraishi. He is one of the group’s founding members and led the enslavement of Iraq’s Yazidi minority and oversaw operations around the globe.The UN report says the general strategic direction of Isis is unlikely to change but the new leader’s Turkmen ethnicity suggests he may be only a temporary choice until the group finds a more legitimate “emir”, potentially a direct descendant from the Quraysh Hashemite tribe who could command the full support of more remote “provinces” or affiliates of the group.

One challenge for Isis will be to rally supporters behind the new leader if security concerns prevent any direct communication.

The group does not lack funds, the report says. In Iraq it continues to finance its operations by investing in legitimate businesses and commercial fronts, and in Syria it has resumed extortion operations during daylight hours. Such efforts raise sufficient resources to cover the group’s running costs and allow pensions to be paid to widows or orphans of dead fighters.

The issue of foreign fighters remains acute, the UN notes, with between half and two-thirds of the more than 40,000 who joined the “caliphate” from overseas still alive.There are grave concerns about detention centres and camps in Syria set up to house members of the group and their families who fled its last redoubts. Al-Hol camp, controlled by Syrian Kurdish forces, contains more than 70,000 people living in appalling conditions.

“The current improvised holding arrangements are a recipe for radicalisation and despair, especially in the case of minors … Repatriation of these people to their states of origin and/or nationality will be challenging in the short term but holds out the greatest hope of mitigating the longer-term threat,” the report says.Many analysts predicted Isis would return to a low-level insurgency after losing the vast territory of its so-called caliphate in 2017, and would frame its heavy defeat as a temporary setback.

Last year Isis suffered further setbacks in Afghanistan, where thousands of its fighters have been killed by the Taliban, and Libya, where only a couple of hundred of loyal militants remain.The group remains too weak to pose a significant direct threat to Europe, where it remains reliant on attacks by “homegrown terrorists”. These tend to be unreliable and relatively low-impact, the report says.

… we’re asking readers, like you, to make a new year contribution in support of the Guardian’s open, independent journalism. This has been a turbulent decade across the world – protest, populism, mass migration and the escalating climate crisis. The Guardian has been in every corner of the globe, reporting with tenacity, rigour and authority on the most critical events of our lifetimes. At a time when factual information is both scarcer and more essential than ever, we believe that each of us deserves access to accurate reporting with integrity at its heart.

More people than ever before are reading and supporting our journalism, in more than 180 countries around the world. And this is only possible because we made a different choice: to keep our reporting open for all, regardless of where they live or what they can afford to pay.

We have upheld our editorial independence in the face of the disintegration of traditional media – with social platforms giving rise to misinformation, the seemingly unstoppable rise of big tech and independent voices being squashed by commercial ownership. The Guardian’s independence means we can set our own agenda and voice our own opinions. Our journalism is free from commercial and political bias – never influenced by billionaire owners or shareholders. This makes us different. It means we can challenge the powerful without fear and give a voice to those less heard.

None of this would have been attainable without our readers’ generosity – your financial support has meant we can keep investigating, disentangling and interrogating. It has protected our independence, which has never been so critical. We are so grateful.As we enter a new decade, we need your support so we can keep delivering quality journalism that’s open and independent. And that is here for the long term. Every reader contribution, however big or small, is so valuable.