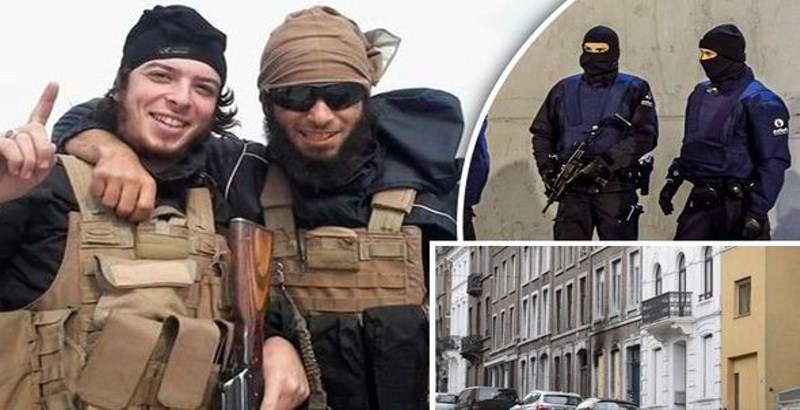 Over 60 Germans among Islamists in Idlib – DW

An analysis of text and video messages from jihadis in Idlib reveals over 60 Germans among their ranks, German media has reported. Syrian President Bashar Assad is determined to retake the region.

Over 60 Germans are fighting in Islamist groups in Idlib, the last stronghold of Islamist fighters in northwest Syria, according to reports German broadcaster SWR shared Sunday.SWR reviewed transcripts of instant messages sent by the fighters and determined that the individuals are largely members of “Hayat Tahrir al-Sham,” a group with ties to al-Qaida. At least one person is working with the group “Junud al-Sham.”

Using messenger apps like Telegram, the fighters solicited financial aid from supporters back in Germany by way of text, video and voice messages.”My brothers,” said one masked man in a video message, “if you could help, that would be very good. Even if you’re in Germany, [by donating,] it’s as if you’ve completed jihad.”

Supporters are instructed to send donations to an individual in Turkey via Western Union bank transfer or to use cryptocurrencies like Bitcoin.German security agencies are aware of the practice and said they have been monitoring the use of cryptocurrency to finance terrorism for some time.

Idlib is the final holdout of Islamist rebels in Syria, who are backed by Turkish support. Syrian ruler Bashar Assad, with help from Russia, has vowed to retake control of the region.