How could Jihadi brides could escape prosecution? 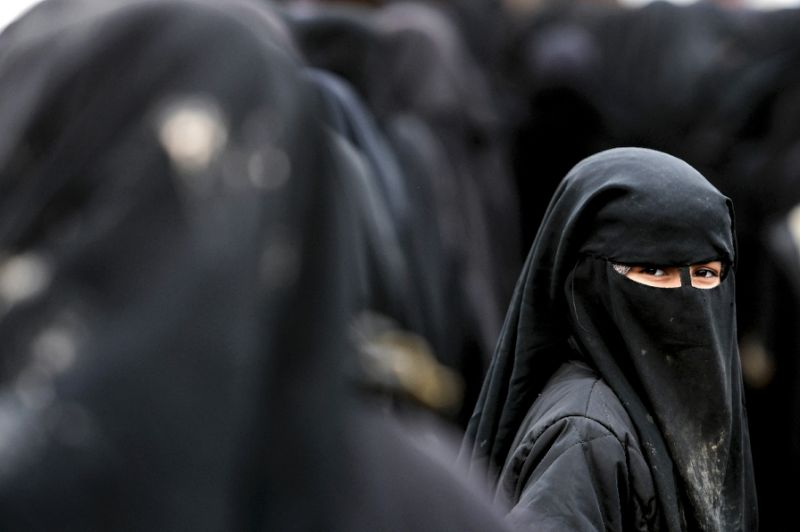 Jihadi brides who have given moral support to Islamic State fighters could escape prosecution because of a potential gap in the law, Britain’s terrorism watchdog warned today.

Jonathan Hall QC said the “culpability of those who travel to Syria or Iraq” to provide “intangible” help to banned organisations such as IS was not covered by existing terrorism legislation.

He added that some, such as “girls who are groomed in the UK and persuaded to go out to join Daesh”, might be able to argue for lenient treatment.

But he warned that their role in helping terrorists remained “real” and that there was a potential hole in the law that might let them avoid justice. The warning by Mr Hall, the independent reviewer of terrorism legislation, came in his annual report published in Parliament today.

The issue of women and girls who join extremist groups was highlighted by the case of Shamima Begum, the former Bethnal Green schoolgirl who travelled to Syria with two of her friends, to live under IS control and marry. She has been stripped of her citizenship and barred from returning to Britain.

Her activities in Syria have been unknown. But footage of female IS supporters in detention camps, coupled with evidence of some jihadi women’s involvement in the conflict, has emphasised that aggression is not restricted to male Islamists.

Mr Hall warns that “the culpability of those who travel to Syria or Iraq and provide only moral support to proscribed organisations such as Daesh is not directly addressed in the criminal offence provisions under the Terrorism Acts 2000 and 2006”.

He highlights that “the importance of ‘emotional help’ and ‘mental comfort’ to groups who derive encouragement from the fact that they have the support of others … is real”. He also points out that  “under current law, it is an offence to invite such support, but not an offence actually to provide it”.

The report raises concerns about one of the Government’s flagship measures for controlling extremist suspects — Terrorism Prevention and Investigation Measures (Tpims) — which Mr Hall says are being used in a newly weakened form. He says he intends to monitor whether the power is being “insufficiently used” because of an “overly defensive approach”.

He also calls for independent oversight of the Government’s power to strip British citizenship from those of dual nationality. 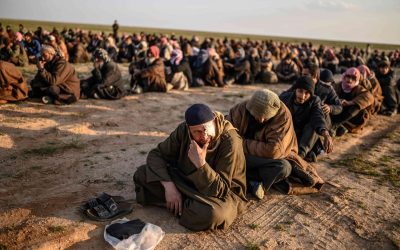 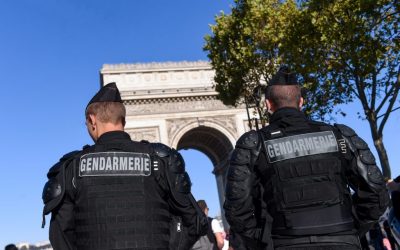 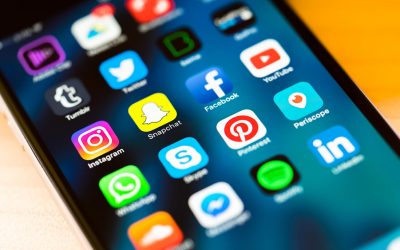 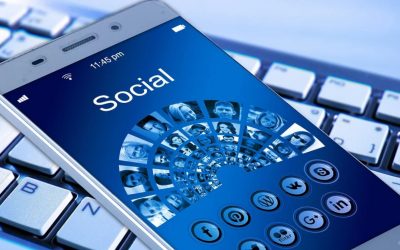