“ISIS”: Coronavirus won’t affect members if they participate in jihad! 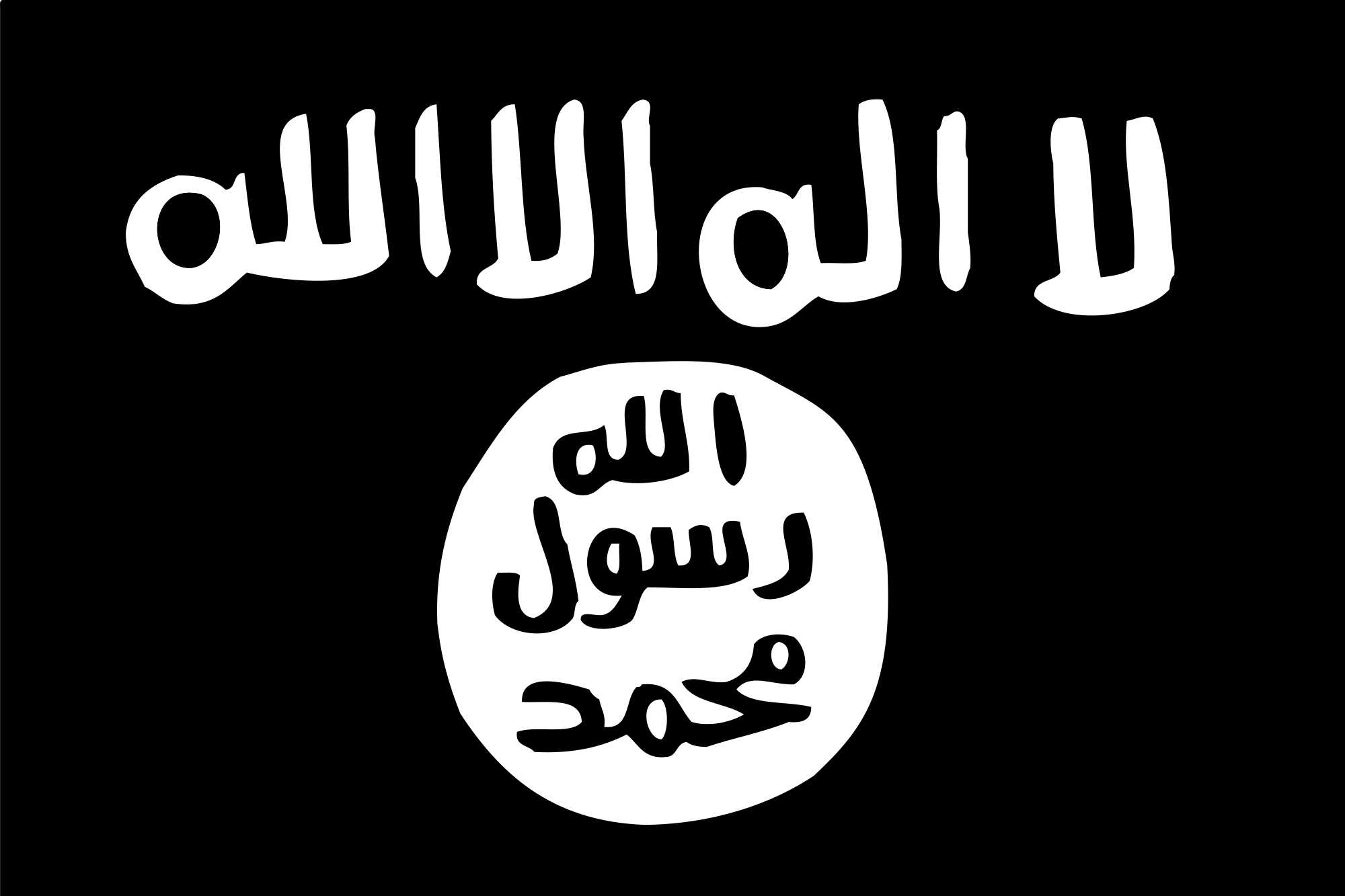 Daily Star .Uk – The terrorist group says COVID-19 is a “painful agony” brought by God from which militants will receive divine protection, as experts warn they see the pandemic as an opportunityHowever their enemies, the “Crusader Nations” of the western world, have had to scale back their action against the terrorist group because of the deadly COVID-19.

The deployment of Brit troops in Iraq has been reduced and the pace of training has dropped significantly after the North Atlantic Treaty Organisation (NATO) announced earlier in March that it would suspend military training for 60 days to reduce transmission rates.

Coronavirus has also spread to Syria, meaning the anti-ISIS coalition there has also been compromised in its efforts to fight the terrorist organisation.

In addition, ISIS leaders have told their followers that the virus won’t affect them if they participate in jihad, holy war against the West, which they claim has been struck down by a “painful agony” sent by God. In a propaganda article published last week, the Islamic extremists claimed the fear around coronavirus would prove more devastating to the west than the virus itself.

The western world is “on the brink of a major economic catastrophe because it has restricted mobility, markets are collapsing and public life is at a standstill”, the group said. “We ask God to increase their torments and save believers from them,” they added, according to the British researcher Aymenn Jawad Al-Tamimi.

In mid-March, ISIS warned its members not to travel to Europe or other regions severely affected by the virus. Instead it promised they would receive divine protection from coronavirus if they fight for ISIS.

“But IS fighters are also vulnerable, of course. The militants are not immune to the virus. And if they rely on false medical or health information – which could definitely be – they could lose their fighters as a result of the virus. ”

In October last year, more than 750 people suspected of being involved with ISIS were freed from a prison camp in northeast Syria while Kurdish forces were distracted.

“If the virus spreads to prisons and detention centres, which may already be the case, the Kurds will also have to defer their mission as agents responsible for managing some prisons,” Mr Clarke said.

Approximately 20,000 suspected ISIS fighters are currently imprisoned in Iraq alone. If the terrorist group takes advantage of its enemies being distracted by coronavirus, it could free these prisoners and potentially build up its power in the region once again.

“IS sees the pandemic as an opportunity and wants to use it for itself,” Mr al-Tamimi said.