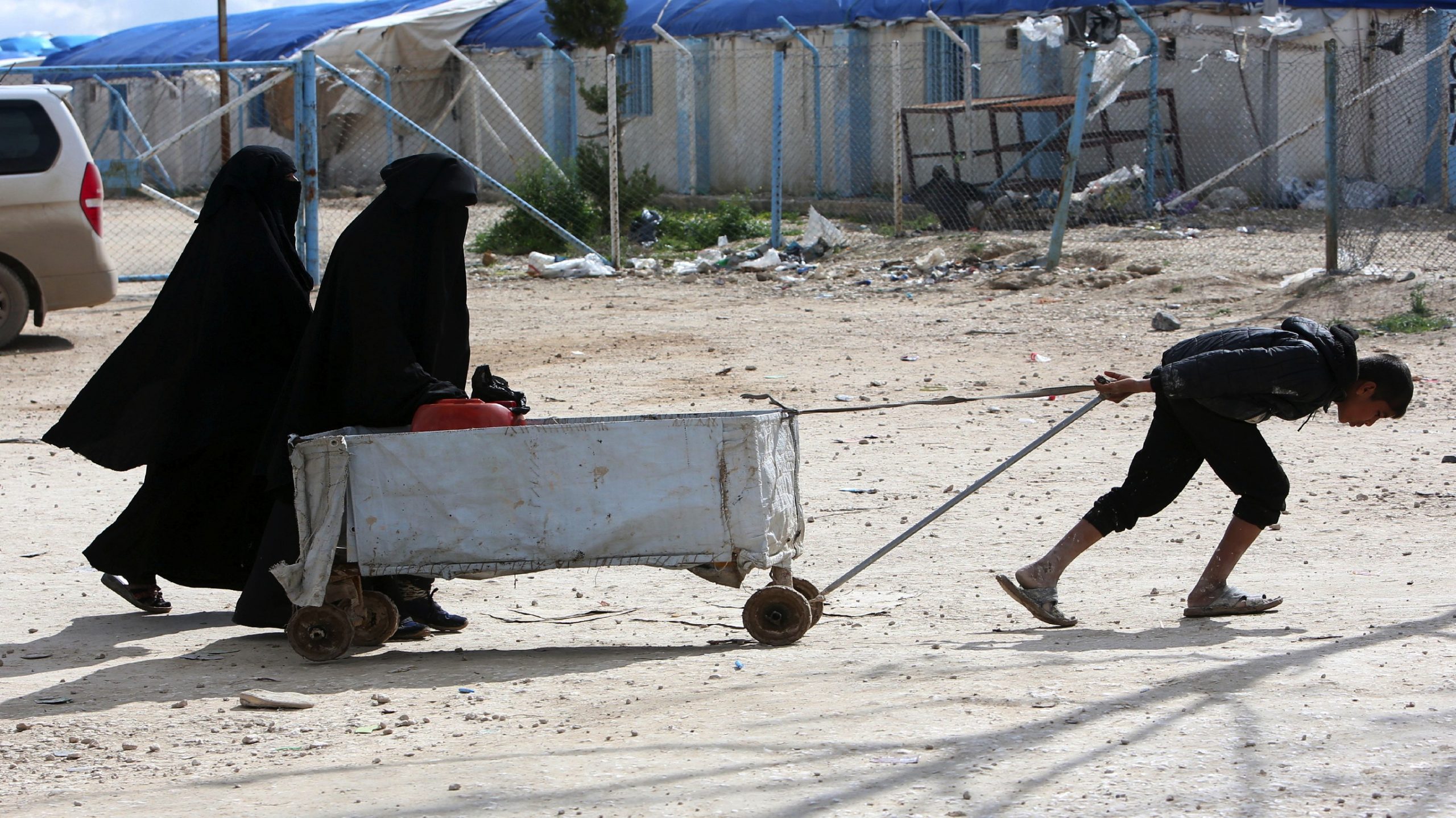 European centre for Counterterrorism and Intelligence Studies-Germany and Netherlands

The Netherlands isn’t required to bring home from northern Syria a group of 23 Dutch women suspected of joining the Islamic State or their 56 children.

The Supreme Court in the Netherlands ruled Friday that the state is not legally obliged to repatriate Dutch women and children of Islamic State (IS) fighters held in Syria.

The legal team representing the 23 women who left their home country to join the terrorist group had asked the court to require the state repatriate the women and their 56 children. In November 2019, an appeals court judge in The Hague overturned a previous ruling that said the Netherlands must make “all possible efforts” to repatriate the children, most of whom are under 6 years old.

In its ruling Friday, the country’s Supreme Court maintained that because the women and children are outside Dutch territory, they can’t invoke human rights treaties of which the Netherlands is a signatory. The court also noted that the women traveled voluntarily to the conflict zone and that they could present a national security risk should they return.

When IS lost its last shred of territory in the Syrian town of Baghouz in March 2019, thousands of IS fighters and their families were transferred to Kurdish-run detention centers and camps. Today, an estimated 68,000 suspected fighters and their relatives remain in the custody of the US-allied Syrian Democratic Forces.

Save the Children estimates that more than 7,000 children of foreign nationalities live in the severely crowded al-Hol camp in the northeastern province of Hasakah. Miserable and sometimes deadly conditions have led to fears the camps could serve as a breeding ground for the next iteration of IS.

Hundreds of children are thought to have died from malnutrition, diarrhea and pneumonia in al-Hol camp. The camp population would be unable to cope should it get hit with a coronavirus outbreak, rights groups have warned.

Even amid coronavirus concerns, governments remain reluctant to bring their nationals home, said Anne Speckhard, director of the Washington-based International Center for the Study of Violent Extremism, in an interview with Al-Monitor last month.

“These people were already looked at as not worthy to come home, that they’re carrying a virulent ideology and they’ll infect others,” she said, adding, “Well, now maybe they’re carrying COVID-19 too.”

The Dutch government maintains it’s too dangerous to retrieve the women and children from the camps in northern Syria. But at least 20 countries have managed to travel into the Kurdish-held territory to collect their citizens, including Denmark, Finland, France, Germany, Norway, the United Kingdom and the United States, since mid-October alone, reports Human Rights Watch.

As of December, the United States had repatriated 23 Americans — eight adults and 15 children — from Syria and Iraq. The Department of Justice has charged six of those adults with terrorism-related crimes.