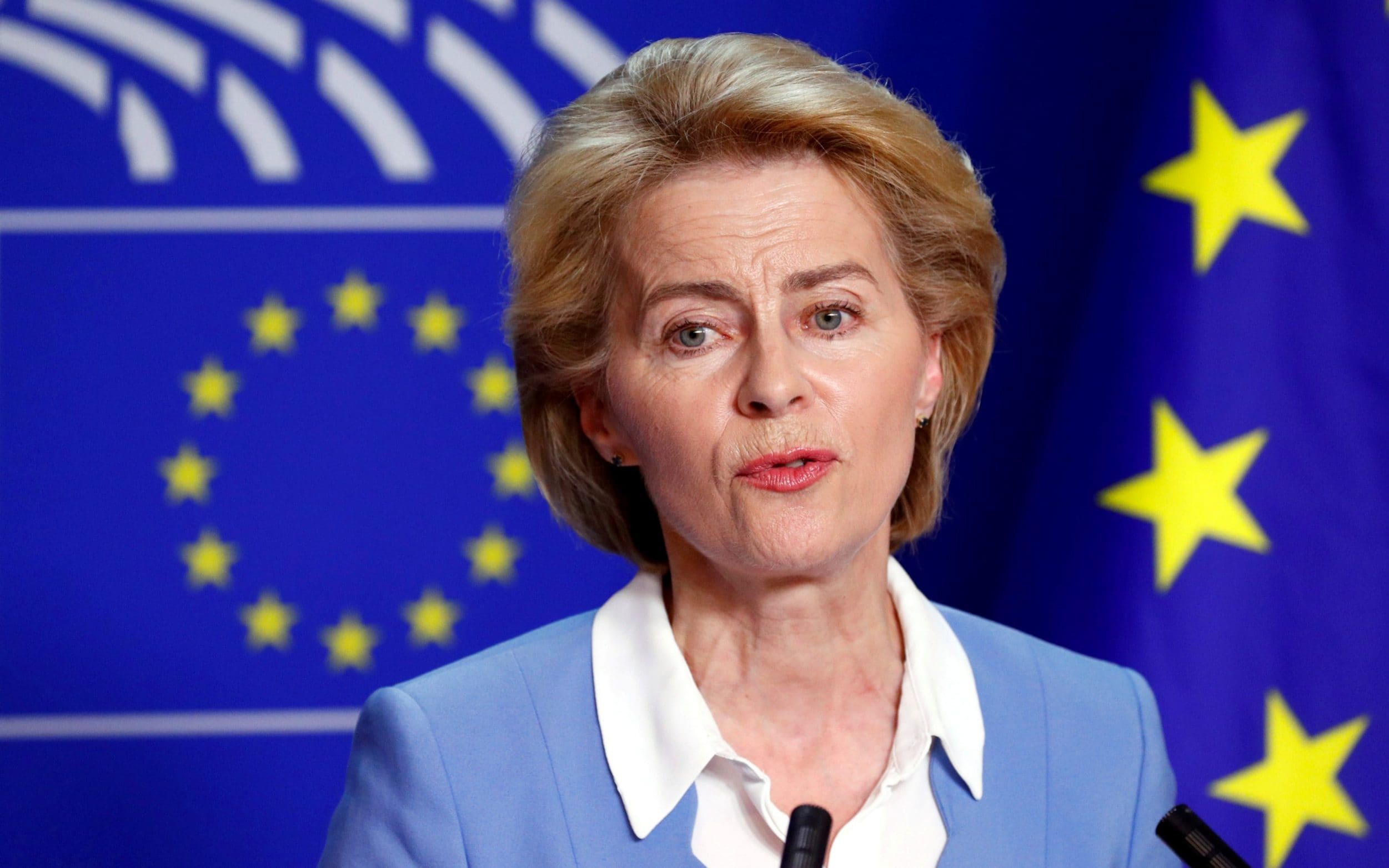 DW – A plan to fix migration polices with a system of “mandatory solidarity” by all states is likely to face heavy debate. New proposals include tougher border checks and new rules on deportation. The European Commission proposed on Wednesday a plan for member states to share the responsibility for asylum seekers under a “compulsory solidarity mechanism.” It is likely to trigger a heated debate over what is one of the bloc’s most politically sensitive issues.

The European Union must agree on a system to handle migrants over the long term, European Commission President Ursula von der Leyen said upon announcing the plan. “Migration is complex, the old system to deal with it in Europe no longer works,” she said.

The EU’s migration system has come under increasing pressure in recent years, with bottlenecks forming at external borders and nations trading barbs over responsibility.  Member states who do not want to volunteer to house more migrants could instead take charge of deporting rejected asylum seekers.EU Commissioner for Home Affairs Ylva Johansson said Europe had to return those not “eligible to stay.”

The plan comes on the heels of a devastating fire at the Moria refugee camp on the Greek island of Lesbos, which left around 12,000 people homeless and put EU migration policy under the spotlight. “We need to find sustainable solutions on migration,” said von der Leyen. “Moria is a stark reminder.”

Ahead of the proposal, the UN Refugee Agency and the International Organization for Migration on Tuesday urged the EU to respect the fundamental right to seek asylum. It claimed the bloc’s current approach is “unworkable, untenable and often carries devastating human consequences.”  The pact could come into effect by 2023, but still faces approval by the European Parliament.

What is in the plan?

In a 450-page proposal, the EU’s executive body set forth five new and amended regulations, some of which address the screening of asylum seekers and crisis situations. The most contentious element of the plan would impose a legal obligation on each member state to host an assigned number of refugees and help in other ways under “mandatory solidarity.”

In return, each state would receive €10,000 ($11,750) per adult taken in, funded from the bloc’s budget. The Commission previously said that solidarity can mean not just taking migrants in, but also, for example, sending medical supplies or equipment where it is needed. Screenings could relate to checking for arrivals who are unwell, or for people who have been classified as a security risk. It could also mean subjecting migrants to a preliminary assessment to exclude those who allegedly have no basis for an asylum claim, as Germany has proposed.

Von der Leyen said last week that the new proposals would also include plans to boost border security and improve the process of returning failed asylum seekers — measures that Austrian Chancellor Sebastian Kurz and his allies are in favor of. The Commission also wants to speed up asylum procedures to quickly determine whether a person is eligible, and to prevent applicants from extended periods of uncertainty in camps.

EU countries with external borders would be under closer monitoring to ensure they do not violate the law after multiple reports of pushbacks in Hungary, Croatia, Greece or Malta.  People rescued at sea would have to be relocated in the bloc, rather than be sent back, and the Commission recommended that member states do not criminalize charities involved in such rescues.

At times of regular immigration, all EU states would be obliged to help under the new idea of “mandatory solidarity” by relocating or returning people, or offering material assistance on the ground in arrival countries. “It’s necessary to have the acceptance of EU citizens to relocate [host] those who have the right to stay to be able to send back those who are not eligible,” said Johansson, regarding the emphasis on sending back those who fail to win asylum.

What is causing division in the EU?

Five years after the 2015 migration crisis forced European countries to reckon with new waves of asylum seekers, annual “irregular arrivals ” are down to 140,000 a year. However, EU members remain deeply divided on how to manage asylum procedures. EU leaders have often touted bloc-wide solidarity, but have never made it mandatory as proposed in Wednesday’s plan.

Countries such as Hungary, the Czech Republic and Austria have consistently opposed any measure to force countries to take in refugees. Kurz has already warned the EU against forcing states to take asylum seekers, making it clear that any proposal to do so will face strong opposition from Vienna.

“We find that the distribution in Europe [of asylum seekers] has failed and many states reject this. It won’t work like this,” he said. Proponents of the plan, however, say that the mandate is necessary in order to take some of the burden off the countries with external borders, including Greece, Italy and Malta, which take on most of the burden.

If, however, a country was under serious pressure, it could activate a crisis mechanism under which EU countries would be obligated to take people in or send them back. Johansson argued that simple calls for solidarity among EU states have not been effective in incentivizing member states to take in more asylum seekers, so a mandate is necessary.

“It’s obvious to everybody that ad hoc solidarity or voluntary solidarity is not enough. That has been proven for many years now,” she said. “It has to be mandatory.”