Intelligence.. reforms to tackle links between the far right in Germany 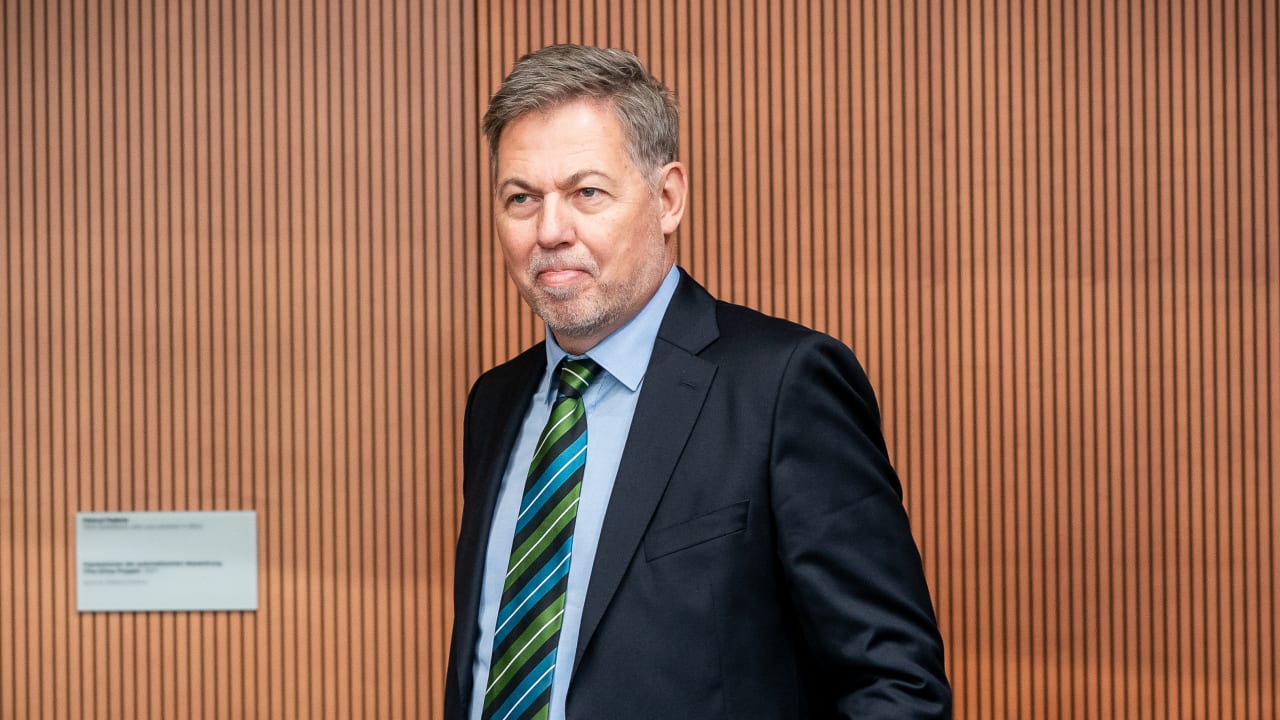 BBC – The head of Germany’s military intelligence agency is to be replaced as the government seeks to ramp up its efforts to combat the far right. Christof Gramm had begun reforms to tackle links between the far right and the army, but the defence ministry said “additional efforts” were now required. He has faced calls to take firmer action during his tenure.

In January, military intelligence said there were hundreds of suspected far-right supporters in the army last year.They said the KSK (Special Forces Command) was seen as a particular problem, with 20 members of the elite force suspected of right-wing extremism.Mr Gramm, who has led the military counterintelligence agency (MAD) since 2015, is not suspected of having far-right links himself.

He has been leading reforms and efforts to combat the problem, which included working to identify extremist tendencies in soldiers and uncovering possible far-right networks. But the MAD has come under fire in recent times for not doing enough to tackle extremism in the Bundeswehr [German army]. A series of high-profile incidents has also raised concerns over the influence of the far right.

In a surprise statement on Thursday, the defence ministry praised Mr Gramm’s work thus far but said he would be removed from his role. “He is to be put into temporary retirement,” it said. “Further implementation of the reforms… will require additional effort and momentum,” it added. “This new phase should also be made visible in terms of personnel.”His successor has not yet been named.

The German military’s problem with far-right supporters emerged in 2017.Inspections were ordered on all military barracks when Nazi-era memorabilia was found at two of them. Many of those suspected of far-right links are thought to be sympathetic to Germany’s main opposition AfD party.

In May, police investigating links between the military and the far right seized weapons and explosives from the home of a special forces soldier. The 45-year-old sergeant major was in the elite KSK.

Defence Minister Annegret Kramp-Karrenbauer promised further investigation of possible extremist networks and said it was clear there was no place for anyone in the armed forces who acted “in a radical way”.

And just weeks later, she ordered the partial dissolution of the KSK force which had come under growing criticism over right-wing extremism in its ranks.The KSK had “become partially independent” from the chain of command, with a “toxic leadership culture”, Ms Kramp-Karrenbauer told the Süddeutsche Zeitung newspaper at the time.