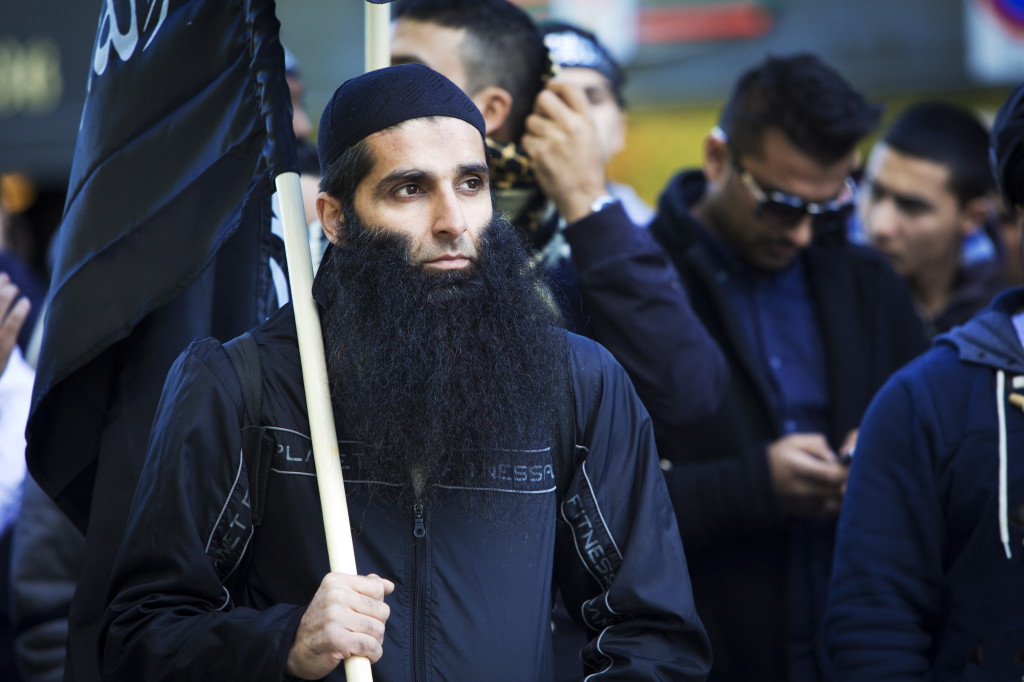 Telegraph  -Jihadists carried out or attempted a terrorist attack every fortnight in Europe after the fall of the Islamic State, according to a new study.Analysis has identified 33 known plots in Europe in the 15 months since ISIS was driven out of Baghuz, its last stronghold, in March 2019.

The new report concludes that the threat of Islamist terror – although diminished following the collapse of the Islamic State – remains at levels “which would have been considered almost disastrous a decade earlier.” He says that “the tens of thousands of radicals scattered across Europe have not disappeared” simply because of the defeat of the Islamic State.

The Counter Extremism Group study is based on a database of conspiracies made public by authorities both in the UK and on the continent which has been maintained since January 2014. Before the defeat of the Islamic State, the jihadists had carried out or attempted to carry out nearly one attack per week in Europe.

The author of the report warns that the database is “not exhaustive” and that “there are potentially more conspiracies that took place during this period”.

Taking a boundary from June of this year, the think tank said there has been an average of 2.2 plots per month since the fall of Baghuz. A total of 11 of the plots “resulted in death or injury”, with six attacks in France, four in the UK and one in Italy. Twelve people were killed and 39 injured, according to the report. Islamists continue to target the UK, France and Germany, just as they did during the existence of the Islamic State. All plots against Germany have been halted.

The report suggests that individual-led ‘lone actor plots’ have become increasingly common, including eight of the nine plots uncovered in the UK since March 2019. “These lone actor plots tended to have the greatest chances of success, ”warns the study. .

The lockdown caused by the Covid-19 pandemic may have resulted in a “lack of mass public gatherings” or “soft targets” for Islamist terrorists, but it says there were still seven plots listed between March of this year and June, the cut off point for study. Two of them were in the UK, including the murder of three people in a park in Reading, Berkshire in June.

While the Islamic State ordered direct attacks in Europe when it was at its peak between 2015 and 2016, this “aspect of command and control from abroad had significantly diminished” since March 2019.

“Most of the cases studied in this report have shown no evidence of outside assistance or direction from a foreign terrorist organization,” the study says, but adds: “It is an inspiration rather than a direction. that ISIS is largely able to offer its supporters in 2020. ”

Intelligence services in the UK remain focused on the threat posed by Islamist terror and the MI5 watch list has climbed to 40,000 people, also including foreign suspects able to travel to the UK. There are around 25,000 UK-based suspects on the lists and 3,000 under active investigation at any one time.

Robin Simcox, director of the counter-extremism group and author of the report, said: “The suppression of the caliphate in Syria and Iraq was an effective blow against ISIS and a welcome victory in the battle against terrorism. Islamist.

However, Europe has since faced numerous plots which have no operational link with foreign terrorist groups but which should be seen as part of a larger global jihad. Covid-19 has not changed this underlying dynamic, just as the rate of suspected plots and attacks in Europe has remained stable even during the pandemic. The global Islamist threat continues. “