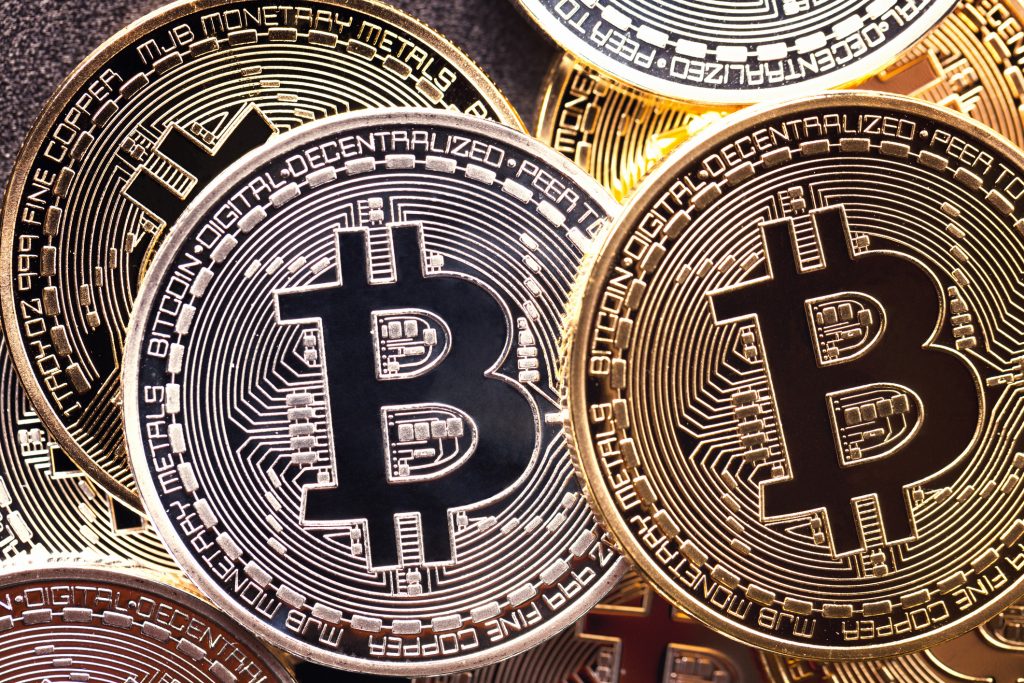 Counterextremism – (New York, N.Y.) – A recent investigation by the Wall Street Journal revealed that ISIS and its affiliates worldwide are using a vast web of monetary and cryptocurrency assets to finance its terrorist activities. Despite losing its territory in Iraq and Syria, ISIS reportedly commands a deep cache of financial resources ranging “into the hundreds of millions of dollars.” Their enduring financial strength is increasingly stoking fear of a resurgence and underscores the challenges the United States and its allies face in dismantling the terror group in entirety.

Speaking to the Wall Street Journal on ISIS’s use of cryptocurrency, Counter Extremism Project (CEP) Senior Director Dr. Hans-Jakob Schindler characterized it as a “massive loophole,” and warned that if governments do not begin intervening and further regulating cyptocurrencies, it will be “hard if not impossible to detect with certainty ultimate beneficiaries.”

In April, CEP and Berlin Risk published the joint study, Cryptocurrencies as Threats to Public Security and Counter Terrorism: Risk Analysis and Regulatory Challenges, which highlighted the dangers and risks associated with terrorist groups utilizing cryptocurrency to finance extremist activities.

Funds raised by terrorists and their supporters can be used to purchase material to support terrorist attacks and to provide other financial support for the group. Operational support also includes the use of funds to support terrorist groups on an ongoing basis, including personnel costs as well as funds for general security and communication. Experience has shown that the amounts of money in the area of terrorist financing are typically very small and can easily be disregarded by regulators.

There is evidence that terrorist groups and their supporters have increasingly turned to using cryptocurrency technology. In June, CEP found that a notorious pro-ISIS website that serves as a depository for videos, official statements, photo sets, and news propaganda changed its donation requests from Bitcoin to the Monero cryptocurrency. The site stated that it was switching to Monero because it offers more privacy and safety features than Bitcoin.

Additionally, last month, in an attempt to stymie the flow of terrorist financing and money laundering, the U.S. Department of Justice seized millions of dollars’ worth of cryptocurrency assets from various extremist groups, including ISIS.