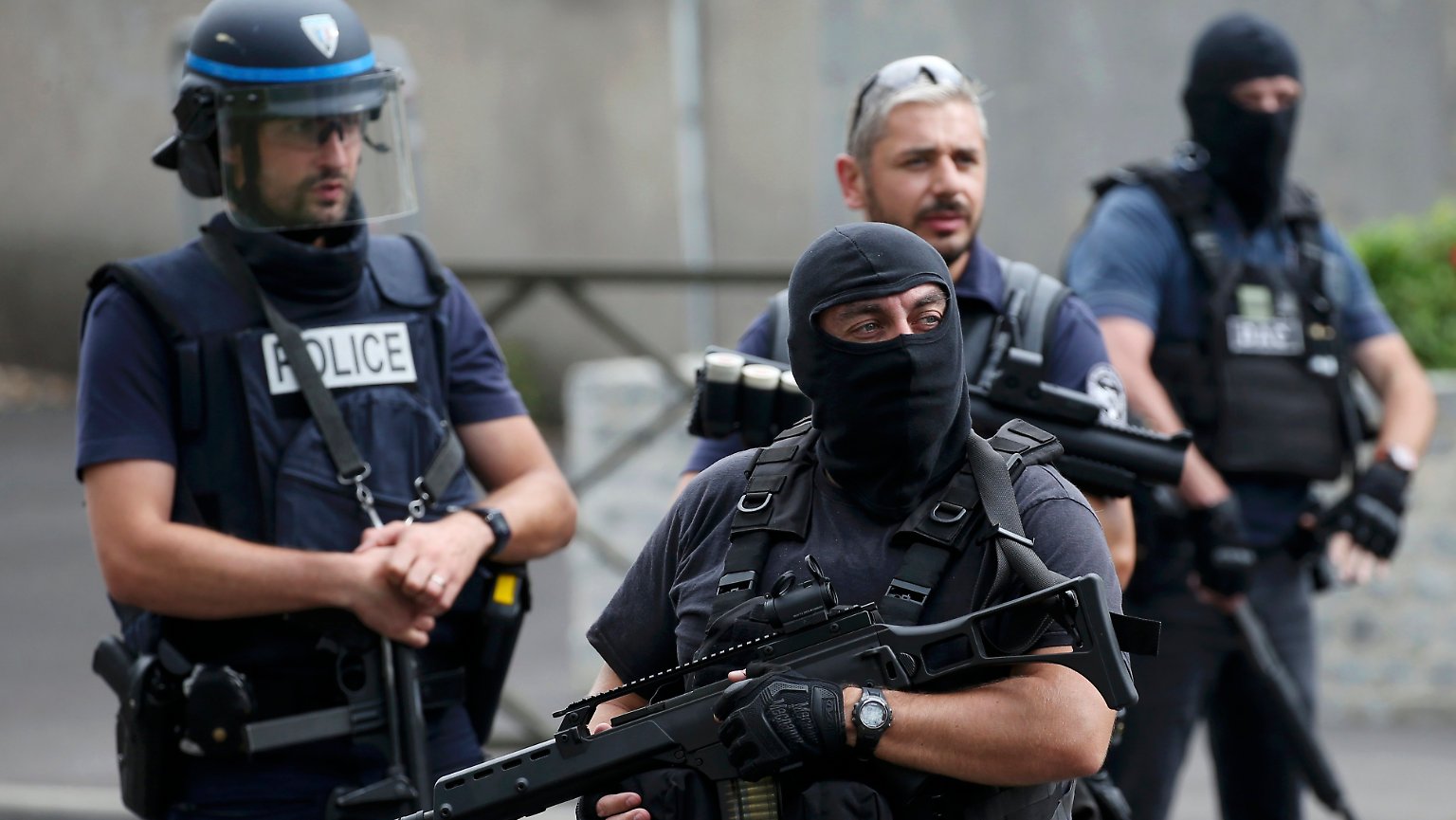 FRANCE 24 – A man who injured two people in a knife attack outside the former offices of Charlie Hebdo in Paris last week admitted that he wanted to set its offices on fire, the lead prosecutor in the case said Tuesday. The suspect also said he lied to police about his age, later confessed to being 25 years old.

Prosecutor Jean-François Ricard told a news conference the suspect carried three bottles of the flammable paint thinner White Spirit, which he was going to use to set Charlie Hebdo’s former offices on fire in an act of revenge against the satirical newspaper, which republished cartoons picturing the Prophet Mohammed on September 2.

Ricard also said the man had operated under a false identity and that a photo of his passport on his phone showed that he was 25 years old, not 18 as he first said. The assailant in the attack, which the French government has called an act of “Islamist terrorism”, had originally identified himself as Hassan A., an 18-year-old born in the Pakistani town of Mandi Bahauddin.

He entered France in 2018 under a false identity that gave him access to social security aid for minors, Ricard told a news conference.After Friday’s attack, investigators became suspicious about his claims when they found a photo of an identity document on his phone that appeared to suggest his name was Zaheer Hassan Mehmood, age 25.

“He eventually admitted that this was his true identity and that he was 25 years old,” Ricard said.It was under that identity that he appeared in a video filmed before the attack in which he said he was avenging the publication of caricatures of the Prophet Mohammed by the satirical weekly Charlie Hebdo.

The magazine was the scene of a massacre by Islamist gunmen in January 2015, and the trial of 14 alleged accomplices in that attack is currently under way in Paris.The attacker seriously injured two employees of a TV production agency, whose offices are on the same block that used to house Charlie Hebdo. They are now in stable condition, officials said.

He told investigators he thought he was targeting employees of Charlie Hebdo but did not realise the weekly had since moved to a new location that is kept secret because of security risks.Ricard said the attacker had never attracted the attention of any government intelligence agency before Friday’s assault.