US Charges 2 British Members of ISIS 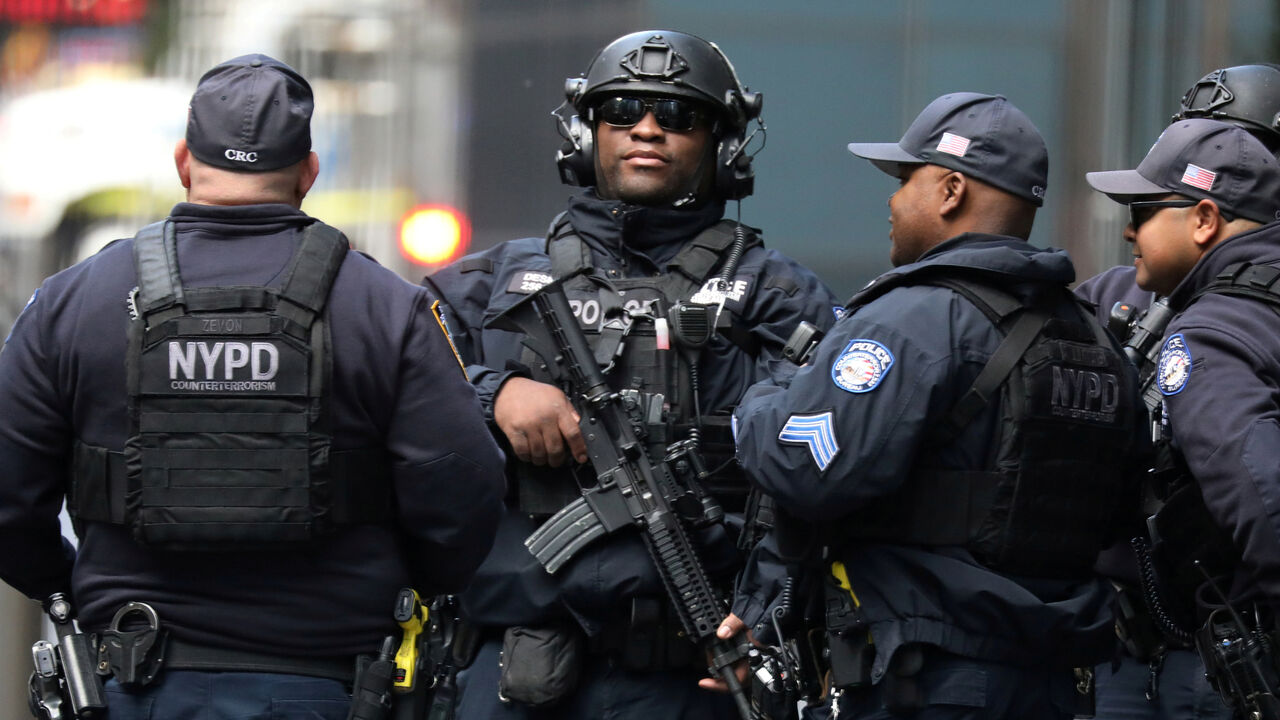 Politico-The Justice Department on Wednesday charged two British members of ISIS with terrorism offenses related to their alleged roles in the kidnapping and killing of several American hostages.El Shafee Elsheikh and Alexanda Kotey are now in FBI custody. They will stand trial in federal court in the Eastern District of Virginia, officials said, and are expected to be arraigned later Wednesday.

The two men were captured by U.S.-allied Kurdish forces in Syria in 2018 and had since been held in U.S. military custody in Iraq.They are believed to be part of the four-person group of Islamic State fighters with British accents known as the “Beatles,” a nickname reportedly used by their captives to refer to them covertly.

In a news conference at the Justice Department, FBI Director Christopher Wray said the announcement of the indictment “makes clear once again that combating terrorism remains the FBI’s top priority, and that the entire United States government remains committed to bringing to justice anyone who harms our citizens.”The notorious terrorist cell has been accused of at least 27 killings, including the 2014 beheadings of American journalists James Foley and Steven Sotloff and American aid worker Peter Kassig.

In interviews obtained by NBC News in July, Elsheikh and Kotey admitted their involvement in the captivity of American aid worker Kayla Mueller, who was raped by ISIS leader Abu Bakr al-Baghdadi and killed in 2015.Al-Baghdadi was killed in a U.S. special operations raid in Syria ordered by President Donald Trump last October.

Elsheikh and Kotey were the last two members of the “Beatles” cell to be captured. Mohammed Emwazi, the ringleader known as as “Jihadi John,” was killed in an airstrike in Syria in 2015. Aine Davis is imprisoned in Turkey.U.S. Attorney for the Eastern District of Virginia G. Zachary Terwilliger said an eight-count criminal indictment had been returned Tuesday against Elsheikh and Kotey — including four separate counts of “hostage-taking resulting in death” for Foley, Sotloff, Kassig and Mueller.

Some of the “vicious acts” allegedly committed by Elsheikh and Kotey include the “forced witnessing of murders, mock executions, shocks via electric taser [and] beatings, amongst other brutal acts,” Terwilliger said.If convicted, the defendants face a maximum penalty of life in prison for each of the eight charges.Assistant Attorney General for National Security John Demers said federal prosecutors would not seek the death penalty for Elsheikh and Kotey, echoing the commitment Attorney General William Barr made to the British government in August in exchange for the transfer of key evidence last month.

The United Kingdom and other European countries generally do not cooperate with any U.S. prosecutions that may result in capital punishment.Barr had concluded “that we should provide the death penalty assurance in order to get the British evidence and see that justice could be done more expeditiously than if we had to continue to litigate this issue in the courts in the United Kingdom,” Demers said.

“We decided that if we were going to do this case, we were going to tell the fullest story we could of what these defendants did, and we were going to put on the strongest case possible,” Demers added. “And with the British evidence, I think we can do that well.”Wray also appeared to suggest that European governments should prosecute terrorists who originated in those Western countries more aggressively.

The FBI director said the bureau “works very hard” at not only “developing evidence for our own cases, but in some cases, providing assistance to them as they build their own.”“We hope that many of those nations will be able to bring cases against their citizens as we go forward,” Wray said.The remarks closely resembled Trump’s repeated calls for his fellow world leaders to take custody of imprisoned ISIS fighters in the Middle East.That campaign by the president has been largely unsuccessful because of Trump’s often contentious relationship with traditional U.S. allies in Western Europe.