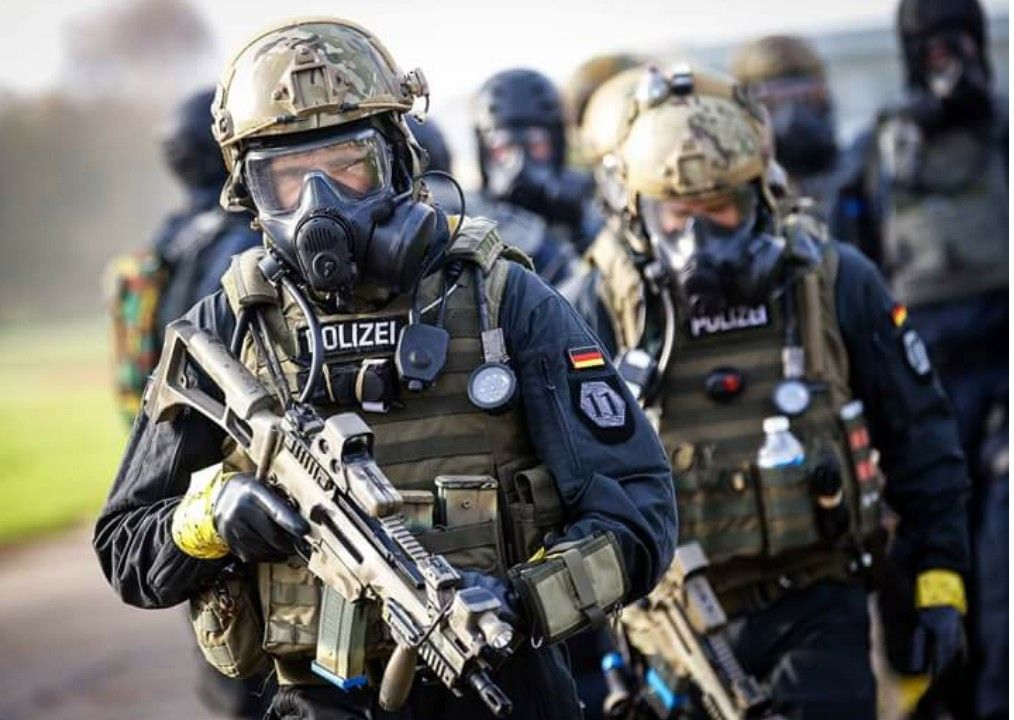 DWـ Germany’s security services refer to people who they consider capable of serious acts of violence — including terrorist attacks — as “threats.”Police in Germany labeled 91 Islamist returnees from Syria and Iraq as threats to society, according to information supplied to the right-wing Alternative for Germany (AfD) party, news agency DPA reported on Saturday

.The list, supplied by Germany’s interior ministry, also included 66 so-called relevant people, who provide logistical assistance, according to the information supplied to the AfD.Germany’s Federal Criminal Police Office (BKA) knows of more than 300 Islamist fighters who have returned from Syria or Iraq since 2012.Every single one of the returnees is a ticking time bomb, said AfD lawmaker Dr. Anton Friesen.

Dr Friesen supported proposals to arrest foreign threats by court order, without a time limit if necessary. “If the person concerned is … preparing to leave the country, his imprisonment is reduced accordingly.”Friesen last year helped initiate a new AfD association called “Die Neudeutschen” or “The New Germans” for AfD-supporting German citizens with immigrant backgrounds.Members must agree to the group’s manifesto, which calls for “a comprehensive de-Islamization of Germany,” according to DPA.It also advocates an “end to illegal mass migration, which undermines the opportunities in life for socially worse-off Germans.”

Some 109 Islamists were in custody in Syria at the end of last month, and a further 10 in Iraqi custody, according to the BKA figures.The BKA knows of 266 Islamists who had left Germany and were killed in Syria or Iraq.More than 1,070 Islamists traveled to the region and evidence suggests around 50% of them fought for, or supported, Islamist groups.