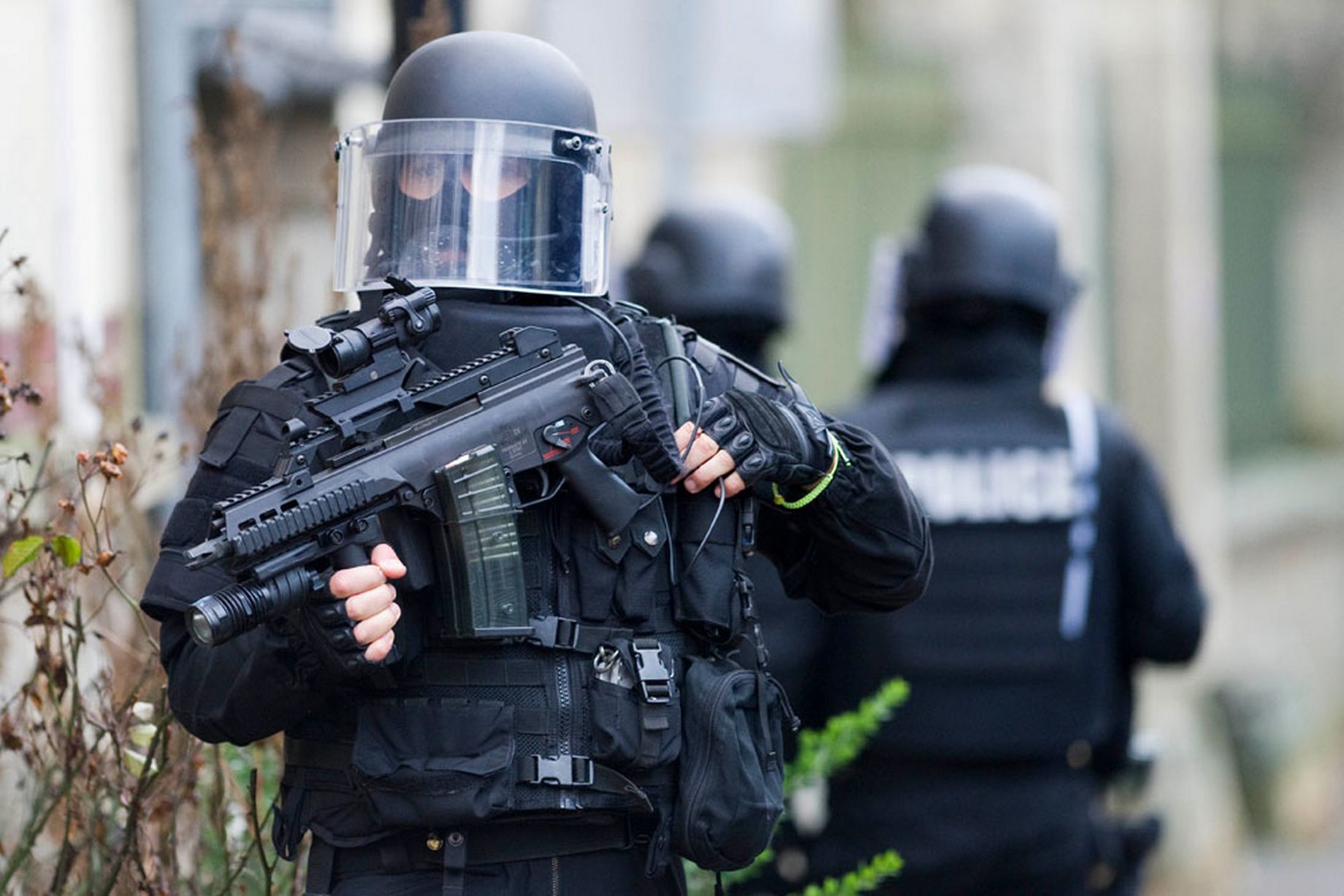 DW – Three suspects detained over a knife attack at the Notre-Dame Basilica in Nice have been set free. Meanwhile, local parishioners have celebrated the first Mass at the church since the attack — under heavy security.French police have released three suspects arrested in connection to what authorities say was an Islamist knife attack at a church in the southern city of Nice.

Three people — a church sexton and two women — were killed in the attack on Thursday inside the Notre-Dame Basilica.French news agency AFP cited judicial sources as saying that three male suspects — aged 47, 35 and 33 — were released from custody on Sunday after it was established they were not linked to the attacker.A 21-year-old Tunisian man, Brahim Issaoui, is accused of the attack and continues to remain at the hospital after being shot by police at the site of the rampage.

Three more people are still in custody. One man among them is believed to have migrated with the suspected knifeman, AFP reported.The attack is being described as the latest in response to the republication of controversial cartoons of the Prophet Muhammad by satirical magazine Charlie Hebdo in September. Following the October beheading of teacher Samuel Paty, who showed a cartoon of the prophet in his class, French President Emmanuel Macron said the country would never renounce the right to caricature.His statement stirred anger in the Muslim world, with many countries seeing demonstrations over the past week.

Earlier on Sunday, the three victims of the Nice attack were commemorated during an All Saints’ Day Mass in the city’s church of Saint Jean-Baptiste le Voeu. Local parishioners also assembled at the Notre-Dame Basilica for its first Mass since the attack. Hundreds of people followed the Mass from a distance behind a security perimeter set up around the church. About 120 police officers and 60 other soldiers have been deployed to guard churches, according to Nice Mayor Christian Estrosi.