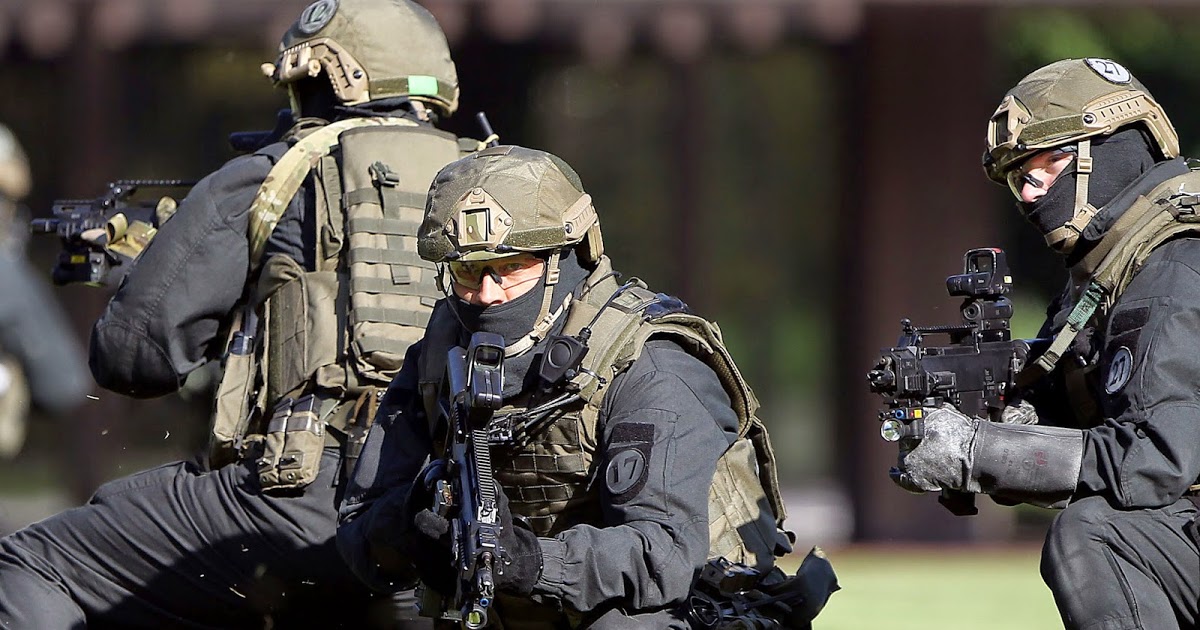 Islamist terrorism: Germany is home to more than 600 agitators

DW ـ Islamist terrorism has struck again in Europe — this time in Vienna and Nice. Germany has also been the scene of numerous attacks, and the security forces keep tabs on hundreds of potential attackers.

At least one of the assailants in the Vienna attackwas known to police. The 20-year-old, shot dead on Monday evening, had made several attempts to leave the country and join the so-called Islamic State (IS). It would appear, however, that the authorities did not see him as a potential terrorist.

Similar miscalculations have happened in Germany too.

As of September 1, 2020, German security forces counted 627 potential terrorists. One of them was the 20-year-old Syrian Abdullah al-H., who attacked a homosexual couple with a kitchen knife on October 4 in Dresden, although his movements were monitored by police. One of the victims was seriously wounded, the other even died of his wounds shortly afterwards.

German authorities regard the threat level as “steadily high.” The 2019 report by Germany’s domestic intelligence agency, BfV, issued in July 2020, refers to several foiled plans for attacks that testify to the potential for terrorism in Germany. The domestic intelligence service says a major threat comes from “individual assailants inspired by terrorist organizations,” who are especially difficult to pick out in advance.

What defines an agitator?

The German-language term “Gefährder”, which refers to those who are a threat to society and translates literally as “endangerer,” was coined by police and a clear definition now applies nationwide. In typically verbose bureaucratic language, an agitator is defined as “a person pertaining to who certain facts indicate that it is safe to assume that he or she will commit a politically motivated crime of considerable significance.”

These facts include, above all, the findings of the security forces or intelligence services. An agitator may not be arrested unless he or she is suspected of having committed or can be proven to have plotted to commit a crime. Membership in a terrorist organization is a crime. It is prohibited, for example, to “prepare or support a crime posing a severe threat to the state.”

In addition to those defined as agitators, the security authorities list more than 500 “relevant persons.” These can be leaders, supporters, or potential culprits within the terrorist spectrum who are believed to be likely to commit, finance, or otherwise support a terrorist attack in the future. However, they may also just be companions of agitators or people who simply associate with known agitators.

As of July 1, 2020, of the approximately 300 Islamist fighters who have returned to Germany from IS-held territory in Syria and Iraq, 109 were classified as agitators and 90 as “relevant persons.”All in all, the authorities estimate that nearly 30,000 people in Germany are potential supporters of Islamist terrorism. Most of them, more than 12,000, are Salafists. Their circles were and remain the main support base for violent jihadism.

How to keep tabs on agitators

Each agitator is assessed individually by the security authorities. Depending on the outcome of the assessment, a range of measures is possible, ranging from a verbal warning to technical surveillance to around-the-clock observation by police. Total surveillance is staff-intensive. According to the intelligence services, 25 to 30 police officers are needed to monitor a single person. Hence, the bar to impose round-the-clock surveillance is high.

The alleged Dresden attacker did not clear that bar. Abdullah al-H. was released from prison in late September, shortly before the attack. He had served his sentence and taken part in a deradicalization program. Nevertheless, he was seen as radicalized and dangerous.

Therefore, strict conditions were attached to his release and he had to report to the police every day. The intelligence services placed a hidden camera at the entrance to where he lived. The authorities appear to have missed the fact that he bought two sets of knives in a Dresden department store two days before the attack.

Apart from the moral issue of whether it is right to deport people to a war zone without a conviction, there is a range of obstacles to deportations to Syria. First and foremost, Berlin has no diplomatic relations with Damascus and there are no official channels to the Syrian authorities.

Nevertheless, agitators do get deported. The authorities have been keeping records of this since 2017. By the end of 2019, 93 agitators and “relevant persons” had been deported. Deportations are legally fraught and time-consuming. One example is the case of Anis Amri, the man who committed the attack on a Christmas market in Berlin in 2016 that claimed 12 lives, making it the worst Islamist attack on German soil.

Partly because Amri had at least 14 different aliases, the German authorities, in their bid to have him deported, were unable to source the necessary identification papers from Tunisia in time. They did not arrive until two days after the attack. The main obstacle to deportation from Germany, however, is that most of the people classified as agitators are German citizens.