A new plans to tackle extremism in Europe. 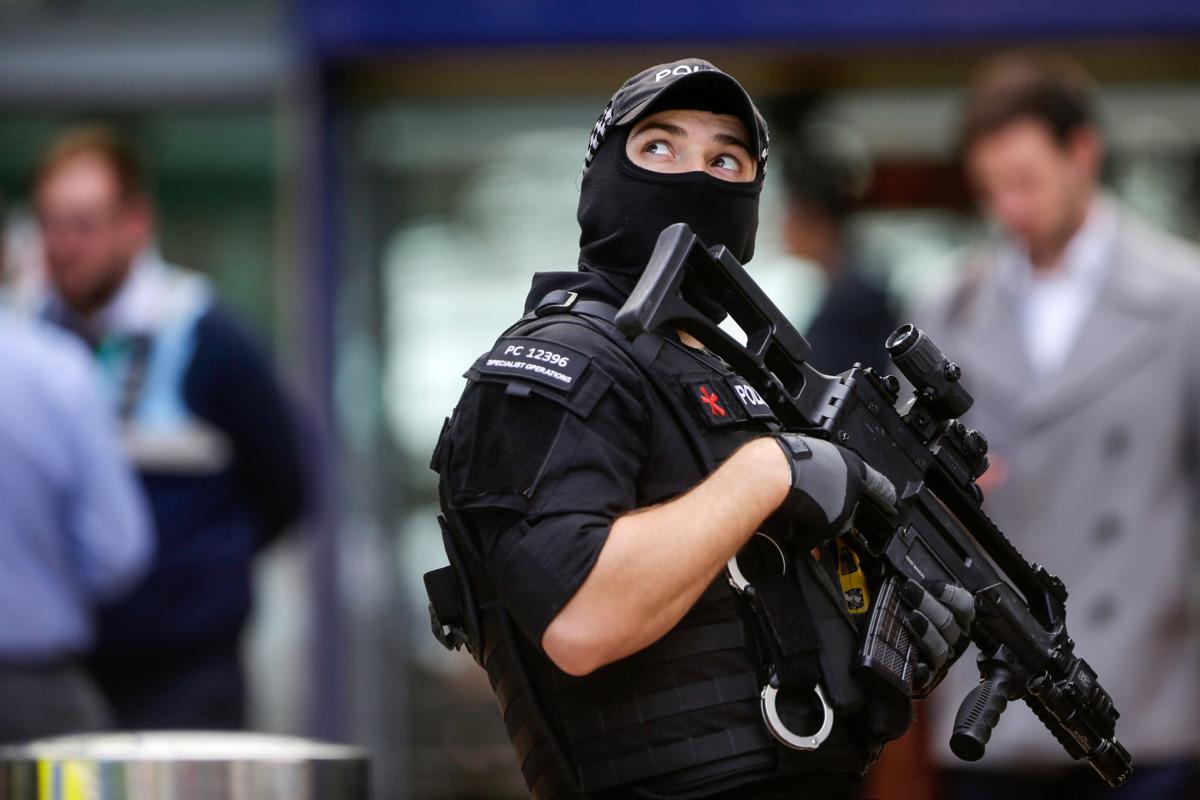 DW- The bloc’s interior ministers are meeting to discuss new plans to tackle extremism in Europe. Proposals center around border security, access to data and even an EU-backed training center for imams.EU interior ministers met Friday to decide how to tackle attacks following a series of killings in Austriaand Francein recent weeks by lone-wolf attackers with links to Islamist groups.Ministers from the 27 EU governments held talks by video call on the fifth anniversary of the Paris attacks, when gunmen went on the rampage in the French capital killing 130 people.

What measures are being discussed?

Austria and France have urged that the bloc agrees new rules on:

monitoring jihadi fighters who have returned to Europe.

“That’s not so much about having more police officers, or sniffer dogs on the ground. It is about having more sniffer dogs on the internet, because that is where we can send the alarms, and where we can prevent attacks,” said European Commissioner for Home Affairs Ylva Johansson. The ministers will discuss gaining access to encrypted information from messenger services such as WhatsApp and Signal.

“I also know of the constraints related to data protection and fundamental rights, but this cannot lead to a situation in which we don’t even think about how to get on the tracks of very dangerous people,” said German Interior Minister Horst Seehofer.Another proposal includes creating an EU training center for imams in Europe.”The training given to imams practicing in Europe does not sufficiently take into account our fundamental values, in particular freedom of thought and gender equality,” European Council President Charles Michel (below), who chairs EU summits, wrote in a newsletter Monday.

The proposals could be approved at an EU summit next month, which is set to take place on December 10 and 11.

The flurry of proposals follows the November 2 attack in Vienna when a man who officials said had tried to join the Islamic State group shot four people to death in the Austrian capital.In France last month, an extremist killed three people in a church in the French city of Nice, including one woman who was beheaded.Earlier in October, a Chechen teenager beheaded a teacher near Paris because he had shown his students cartoons of Islam’s Prophet Muhammad for a discussion about freedom of expression.

Austrian Chancellor Sebastian Kurz has said that “political Islam, radicalization” in Europe has become “the poison, the breeding ground for terrorism.”French President Emmanuel Macron’s government is planning a law to fight “separatism” aimed at rooting out those espousing radical Islam in France.German Chancellor Angela Merkel has warned that the fight against terrorism is “not about an altercation between Islam and, for example, Christianity.”