The EU member states have declared a new war on terrorism 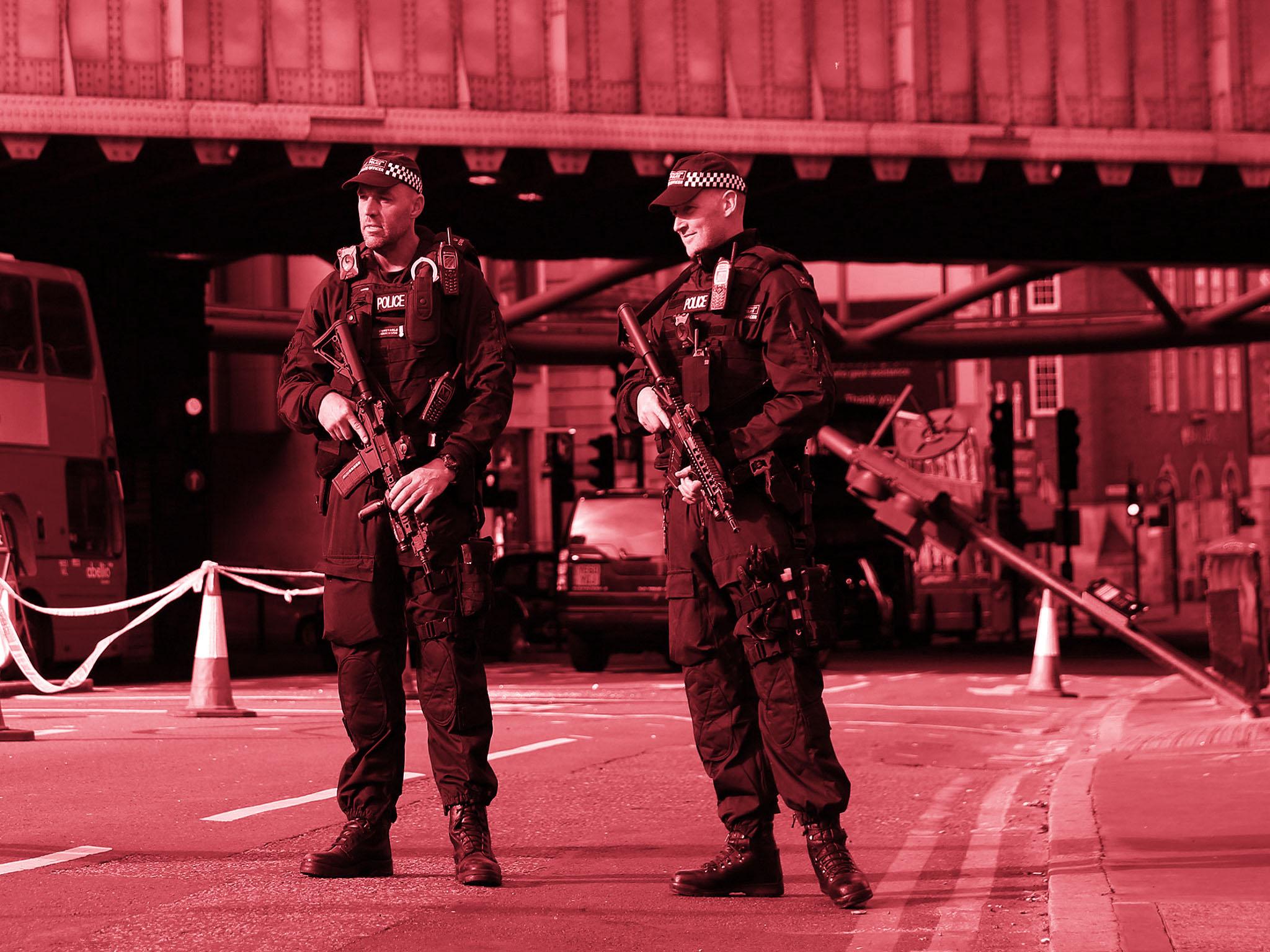 DW – In the wake of recent attacks in Paris, Nice and Vienna, the EU member states have declared a new war on terrorism. Can enhanced surveillance be a silver bullet? DW’s Max Zander reports from Brussels.

The date of the virtual meeting could hardly have had more symbolic power. Five years ago on Friday, attackers went on a rampage in Paris equipped with automatic rifles and bomb jackets. The gunmen, who pledged allegiance to the “Islamic State” terror group, killed 130 people and wounded more than 600. Paris marked the anniversary on Friday (November 13), with a delegation led by French Prime Minister Jean Castex commemorating the victims.

But even five years after the Paris attacks, the Islamist terror issue remains topical. France has once again declared its highest terror alert level, following attacks in Paris and Nice this autumn. Earlier this month, an attacker shot four people in the Austrian capital Vienna, wounding some two dozen others.

Closing the ranks in the fight against terror

Initially, today’s meeting of the EU’s interior ministers was meant to be dedicated to a common migration and asylum policy. In light of recent events, however, the focus shifted to their common fight against armed extremism.”We reaffirm our determination to do everything in our power to counter this barbaric terror,” the ministers said in a statement which went on to sketch out a future joint approach.

This is to include, among other things, improved information exchange among security services on extremist threats, an effective and speedy removal of terror propaganda from the internet, as well as tighter control of the borders of the Schengen area (Europe’s passport-free travel zone). German Interior Minister Horst Seehofer called the joint statement a great signal of solidarity in Europe. If all member states stuck together in combating terror, the minister said, Europe could be a superpower.

The ministers will, however, probably face resistance when it comes to implementing some of their plans. Seehofer spoke out in favor of granting authorities access to encrypted conversations in messaging services. In theory, investigators could read those conversations and thwart possible terror attacks.

It emerged recently that EU member states have already begun work on a resolution which would oblige platform providers such as WhatsApp to enable chat surveillance via some kind of “master key.” Patrick Breyer, a Member of the European Parliament for the German Pirate Party, told a German radio broadcaster: “We must decide whether we want to deprive everyone of safe communication because it is misused by a few. Or whether we say, the safety of communication is of higher value in our society.”

But Seehofer argued: “In the wake of every terrorist attack, security services and politicians find themselves targeted by criticism, but often enough we are denied the relevant powers.” According to Seehofer, all options — including surveillance of encrypted communication — should be on the table, with regard to their legitimacy and as part of a public debate.

Migration in the crosshairs

Another sensitive issue was addressed in the interior ministers’ joint statement under the title “Social Cohesion,” beneath which was a paragraph dealing with the integration of migrants. Among other things, the ministers stated that “integration is a two-way street.” Although both Seehofer and European Commissioner for Home Affairs Ylva Johansson emphasized that immigration and terrorism must be treated separately, the joint statement created a connection between the two issues. “The sense of belonging and equality is of central importance for the social cohesion of our modern, pluralist and open societies,” it said. In addition, “the undesirable foreign influencing of national civil and religious organizations through non-transparent financing should be limited.”

Commissioner Johansson also spoke out in favor of enhanced surveillance of the EU’s external borders. Some 22% of arrivals in the Schengen bloc were not properly registered, she said.Erik Marquardt, a Member of the European Parliament for the Greens, pointed out that the Vienna attacker, as well as some of those involved in the 2015 terror attacks in Paris, were EU citizens. Simultaneously, he warned against connecting the issue to immigration alone: “Islamist radicalization is a European problem. We cannot simply deport this threat. Too often existing tools of surveillance and criminal prosecution go unused.”