Why repatriating foreign terrorist fighters is a pan-European priority? 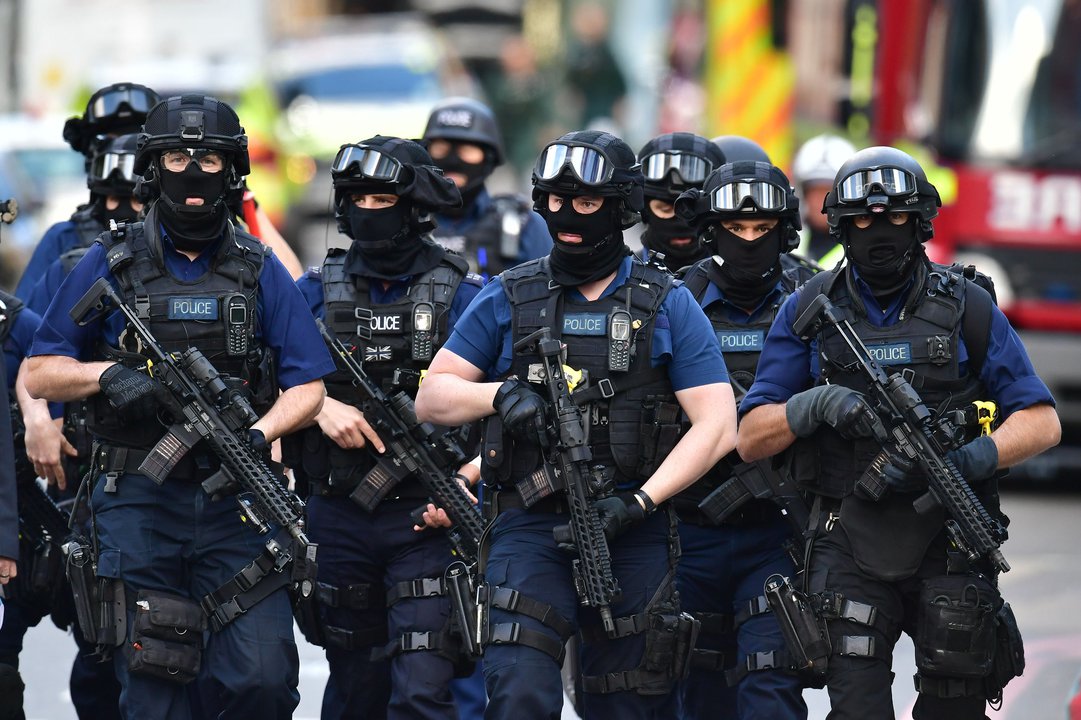 (New York, N.Y.) – On November 9, the Counter Extremism Project (CEP) and the European Policy Centre (EPC) held a webinar and launched their joint publication, Marching home? Why repatriating foreign terrorist fighters is a pan-European priority. The report examines the challenges of repatriating foreign terrorist fighters (FTFs) and the varying approaches taken by France, Germany, the United Kingdom, Belgium, Denmark, Sweden, and Kosovo towards hundreds of their citizens who joined ISIS and are now languishing in overcrowded, insecure, and dangerous prisons and refugee camps in Syria and Iraq.

The report’s authors, CEP Senior Advisor Ian Acheson and EPC Senior Policy Analyst Amanda Paul, point out the national security, legal, and moral implications of governments’ ‘bunker mentality’ approach and lay out a concrete set of recommendations for an operational response to returning FTFs that ensures public safety, accountability through the criminal justice system, and rehabilitation.

It is approximated that between 400 and 500 adults and 700 to 750 children from Europe remain detained in prisons and camps in north-eastern Syria that are under the control of the Kurdish-led Syrian Democratic Forces (SDF). The largest group is French (130 adults, 270-320 children), followed by Germany, Belgium, the Netherlands, Sweden and the UK.

The increasingly poor conditions of SDF-managed prisons and camps seem set to bring more unrest among detainees, which risks further riots and escapes. During their detention, FTFs remain at risk of being further radicalised by and networking with other foreign ISIS inmates. The potential for escape is high, as is the likely threat posed by mobile and untraceable European citizens with combat experience seeking to link up with other jihadists worldwide. There is a real and imminent danger of an uncontrolled dispersal of thousands of FTFs, hundreds of whom originate from Europe.

European governments should stop burying their heads in the sand, put an end to their bunker mentality and take responsibility for the repatriation and secure reintegration of their citizens. In parallel, ensuring the certainty of accountability and punishment through a criminal justice response and public safety is paramount.

While there are superficial advantages in appearing to be hard-headed against citizens who have behaved ‘treasonably’ in terms of public opinion, this is a shortsighted and probably counterproductive stance.Outsourcing European FTFs’ justice to third party countries, such as Iraq, is immoral, contravenes international justice norms, and is an unacceptable attempt to subvert international law.