More than 120 Islamists in Germany pose a “high risk 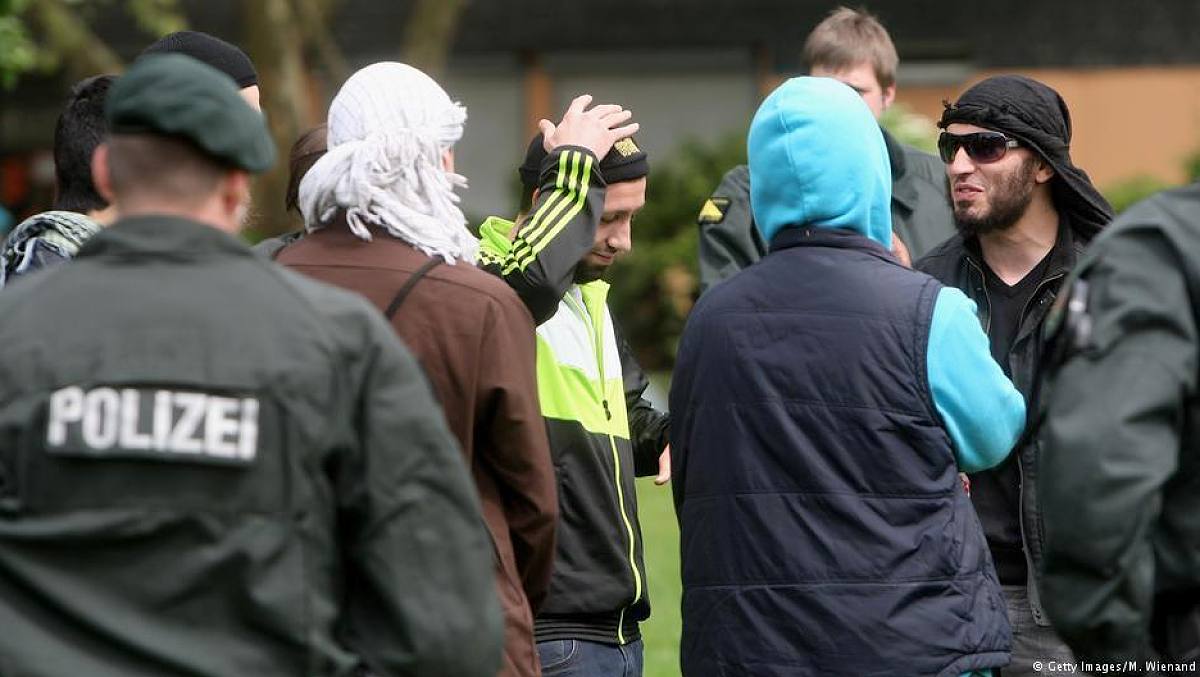 DW – More than 120 Islamists in Germany pose a “high risk,” according to the country’s investigative police agency. A deadly attack in Dresden last month forced authorities to increase surveillance of dangerous Islamists.In response to a parliamentary question by the Green Party, Germany’s BKA Federal Criminal Police Office revealed there are currently 124 “high risk” Islamists at large in the country.

The agency also listed 151 people as posing a “moderate risk.”The BKA’s responses were published in Die Welt newspaper on Saturday, which reported that police believe the Islamists could carry out politically motivated crimes, including violent attacks.The debate about increasing surveillance of Islamists gained momentum in the country after a deadly knife attack in Dresden last month. The authorities had classified the Syrian attacker as a threat only five days before he was released from jail.

The German government says it is aware of 240 Islamists that are at large and could potentially pose a threat.Some 135 of these people have German citizenship, while a third of them have other nationalities – 41 Syrians, 17 Russians, seven Iraqis, seven Turks, and people from around 20 other countries.The nationality of seven Islamists is “unclear,” while three are stateless.

The government has already barred several Islamists from leaving Germany, the newspaper reported, as officials fear they could support a terrorist group abroad.In its response to the Green Party, the government said that currently there is an exit ban on 24 people who pose a risk, as well as on 13 potential Islamist supporters.Islamists who want to travel to a “jihadi area” pose an “increased potential risk,” it said.

The BKA also said it has no knowledge about how many potential Islamists possess a firearm license, adding that it is the job of the state authorities to investigate.

Irene Mihalic, a spokeswoman for the Green Party’s parliamentary group, criticized the response, saying it is simply not acceptable that the government has no knowledge of the gun license issue.Konstantin von Notz, the party’s vice parliamentary group leader, called for policy changes to handle the issue of deportation, adding that the government needs to devise a strategy about currently incarcerated Islamists, whose release is imminent.

In an interview with Die Welt, he demanded clarification on the following: “Who needs to be closely monitored, and in which conditions is it possible and necessary? How do individual states act, and what role does the federal government play in this regard?” von Notz said.