Technology Networks as tools of the cure Extremism, De radicalization, and Reintegration 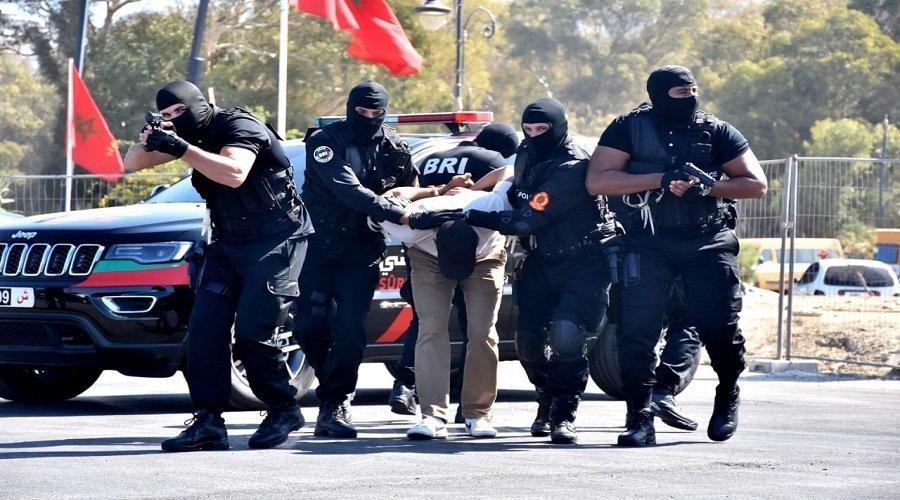 Technology Networks as tools of the cure Extremism, Deradicalization, and Reintegration

Nowadays, terrorist organizations use a variety of mechanisms and tactics to recruit potential members and radicalize young people as much as possible. Terrorism is emerging as a competitive industry that adopts the latest methods, and theories in the field of communication, framing, polarization, and recruitment. Insurgent groups like “AL QAEDA”, Al-Qaeda in the Islamic Maghreb “AQIM “and Islamic State of Iraq and Syria “ISIS” use new technology to spread their ideological messages and recruit individuals into committing acts of violence and killing in the name of God.

In this paper, I will try to raise three main questions that preoccupy not only the Moroccan public authorities but all the components of the society. First, why do Moroccan youth join extremist groups? Second, how can we use the internet as a tool for deradicalization to refute the extremist’s thesis? Third, how can we deal with returning jihadist fighters after the collapse of the Islamic State in Syria and Iraq?

Most of the social and psychological analyses of terrorists and terrorism, which tried to explain the motive forces for terrorism, have not been able to give a definitive and complete answer of who, how, and why individuals become extremisms or terrorists. They have concluded that there is no single pathway for terrorism; but it is a combination of social, psychological, religious, ideological, intellectual, and institutional factors.

As far as Morocco is concerned, either the investigations carried out by the Moroccan authorities or non-governmental organizations revealed that an important number of young people who joined extremist groups especially “ISIS” belong to the upper and middle class and are graduated from high schools and institutions.

A report by Tetouan-based North Observatory of Human Rights published in 2019 showed that 37% of the Jihadists who joined “ISIS” in 2015 are university graduates (3 of them with master’s degrees), 25% of them are high school graduates, while only 13% of them are illiterate. This shows that the Islamic State targets Jihadist recruits with more education so that it can benefit from their experience.
More significantly, the report reveals that 62% of the Jihadists who flew from Morocco to join “ISIS” in 2015 were aged between 18 and 25, while 13% were below 18 years.

The terrorists’ choice of this category age is not accidental, but it inscribes within a Structured and deliberate strategy. The terrorists are aware that this age was been characterized by the availability of enormous and overwhelming energy. It is also a stage of cultural and moral vacuum during which young people are less committed to the values and conventions of society. Besides, youth at that particular age are emotionally and psychologically more fragile and prepared to implement their leaders’ schemes without resistance.

Technology Networks and social media as tools for deradicalization.

Extremist groups have adopted the internet as a tool for recruiting and disseminating terrorist propaganda and instructions to young people that might not otherwise have direct contact with group recruiters or supporters. The internet is accessible; cheap and anonymous.

According to the Moroccan government spokesperson, 80 percent of Moroccan fighters were recruited via social networks, namely Facebook and Twitter.7 An overall number of 377 Facebook and Twitter accounts linked to ISIS were removed during the first months of 2017, according to the same source. The rate of 80 percent online recruitment may seem very high compared with other available figures in Europe. However, it may be explained by the fact that social control and population surveillance is stronger in Morocco, which leads jihadi groups to favor online networks rather than face-to-face recruitment.

New technologies have not only made it possible to produce propaganda with astonishing ease, but they have also made it far easier to provide connections to recruits that might not otherwise be possible. For instance, you can easily reach and recruit any young person from the inside of his bedroom, through his mobile phone, and away from the eyes of his family and friends, and even his teachers. However, it would be difficult for me to conclude that the propaganda strategy adopted by terrorist groups is the main reason for the tendency of some individuals to radicalize. An external human factor works to promote and stimulate the process of extremism. Propaganda is a tool of disseminating ideas but not a means of implanting new ones. Thus, an extra effort need to done to counter-frame the extremist ideology via the internet and social media.

The communication strategy for the cure Extremism, Deradicalization, and Reintegration should focus on the following objectives:

According to many reports, the number of Moroccan Jihadists who responded to calls to join the Islamic State in Iraq and Syria “ISIS” is above 2000 and 2500 fighters in total since the outbreak of the Syrian revolution. it is estimated that this figure includes 285 women and 378 children. The number of Moroccan fighters who my return to their home at 900 individuals. This means that more than half of them are still in tension zones.

In the near future, Morocco will face the return of Moroccan jihadists from the zones of conflict, which poses a serious challenge to national security. In order to address this threat, it is essential to emphasize the basic security measures that must be taken with regard to returnees.

The fight against Extremism is presented in the official Moroccan discourse as a security priority. this fight is mainly center around a multidimensional strategy operated by strong, coordinated security and intelligence institutions. The issue of returnees has gained more importance in recent years given its unprecedented magnitude. However, the issue is treated within the overall framework of fighting terrorism.
According to the Moroccan penal code, anyone who tries to join extremist groups in combat zones faces a punishment of ten years in prison. the law also provides for targeting those who return to the country after having borne arms in war zones.

However, the Moroccan security approach in dealing with returnees remains insufficient to avoid danger. A prison sometimes considered an opportunity to promote terrorist ideology and propagate the ideologies of violence and hatred, and a preferred place for polarization. Deradicalization must not be limited to the domains of security and legal restraint. Rather, it requires a long-term security approach in which legal, socioeconomic, cultural-educational, and intellectual aspects overlap. Therefore, it is the duty of the authorities to elaborate on a global and integrated strategy of rehabilitation and reintegration that includes religious, psychological, social, and art therapy. The main goal is to deradicalize people and help them reintegrate into society.