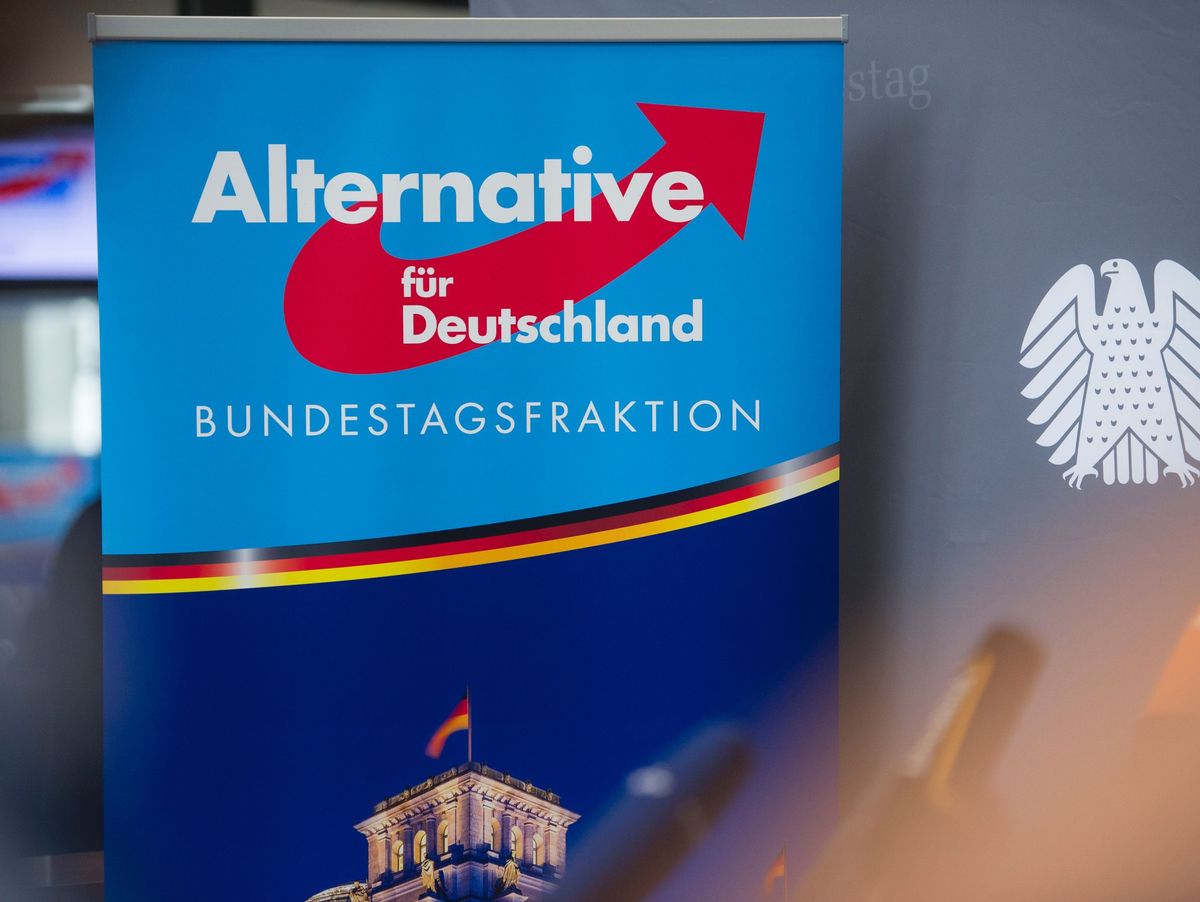 DW – Germany’s far-right political party is holding a two-day conference in a border town close to the Netherlands. Critics have blasted the decision after other parties delayed their conferences or held them online.

Demonstrators protested against Alternative for Germany (AfD), the far-right political party, as it opened a party conference on Saturday.The DPA news agency reported that some 500 anti-racist protesters had turned up to a march in the western town of Kalkar, close to the Dutch border.They brandished placards that read “Hate is not an opinion” and “no room for Nazis.”

The AfD rejects any comparison with the Nazis and describes itself as a nationalist and conservative party.Stand up Against Racism spokesperson Jannik Berbalk said they had expected to be more than 1,000 people to rally, but blamed the cold weather for the low turnout.He told AFP that the protesters “complied with all the conditions” with regards to coronavirus, saying the march was “peaceful.”

The AfD is holding the conference to review its policies on retirement and basic income. The party also plans to make several internal appointments.About 600 delegates were invited, despite the coronavirus pandemic.Both protesters and AfD delegates worse masks during the demonstration and convention due to coronavirus restrictions.

Co-chair Tino Chrupalla opened the conference by attacking the German government’s coronavirus policies.He said livelihoods were being destroyed by the lockdown measures and that the wave of bankruptcies would continue.He defended the decision to proceed with the face-to-face event, saying: “If we let ourselves be shut away by a virus, then democracy has already lost.”

The party’s other chair, Jörg Meuthen, used his speech to call for party discipline, and “irreproachable behavior of all officials and members, from those in parliament to those on the street.”He took aim at those in his party, including former co-chief Alexander Gauland, who talked about the government’s “coronavirus dictatorship,” and members who failed to distance themselves from anti-government groups that had caused unrest during demonstrations in some cities.

Meuthen referred to the Querdenken (Lateral Thinking) movement, in which right-wing demonstrators have played a prominent role. Querdenken protests have been held across Germany over recent months and have drawn conspiracy theorists and right-wing activists alongside coronavirus skeptics.

“This cannot and may not continue like this under any circumstances,” said Meuthen, adding that the party needed to clarify the direction it was heading in or risk failure. Some responded to his speech with booing.The AfD has grown rapidly since it was formed in 2013. It is now the biggest opposition party in the Bundestag national parliament, with 89 seats. Founded in 2013 as an anti-euro party, it has shifted its focus to immigration and Islam.

The party was a staunch critic of Chancellor Angela Merkel’s migration policy in 2015, when she welcomed more than 1 million migrants into Germany.