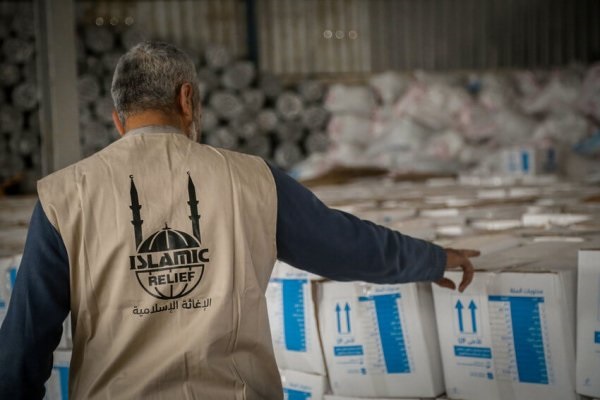 The vice chairman of Germany’s Free Democratic Party in the Bundestag, Stephan Thomae, who sits on the security committee, told The National the Muslim Brotherhood is a danger and that Islamic Relief has a long way to go.His warnings come after months of scandals faced by IRW, with the resignations of three senior figures from its UK headquarters over anti-Semitism and posts supporting Hamas and the Muslim Brotherhood.

“The Muslim Brotherhood is pursuing anti-constitutional goals in a planned and determined fashion. What makes the Muslim Brotherhood so dangerous is that it is not a centralised organisation; it is a wide international network of individuals and associations that are formally independent and deny any connections to the Brotherhood.

“The threat posed by extremist and subversive tendencies does not only begin to exist once they have achieved a certain size or can be clearly linked to concrete terrorist attacks, our liberal democracies must aim to recognise such tendencies early on, identify structures and networks, dismantle them and nip seditious tendencies in the bud.”

The German Foreign Office cut IRD’s funding and said it will receive a final payment in January “to be able to guarantee the delivery of urgently needed medicines” to hospitals in Syria.

Mr Thomae said the government needs to be vigilant.

“Once a breeding ground for extremism has become established, it is only a matter of time until radicalised lone wolves actually carry out attacks, in which they feel underpinned by support from a broad body of sympathisers,” he said.

The managing director of IRD, Tarek Abdelalem, told German news site Handelsblatt that the charity is doing everything it can to reassure the German government.”We are doing everything within our means to create clarity and hope for the support of the federal government,” he said. “We hope that in the future we will be able to carry out projects such as the health project in north-west Syria with the support of the Federal Foreign Office.” In 2014, IRW was banned by the UAE because of its perceived links to the Muslim Brotherhood.