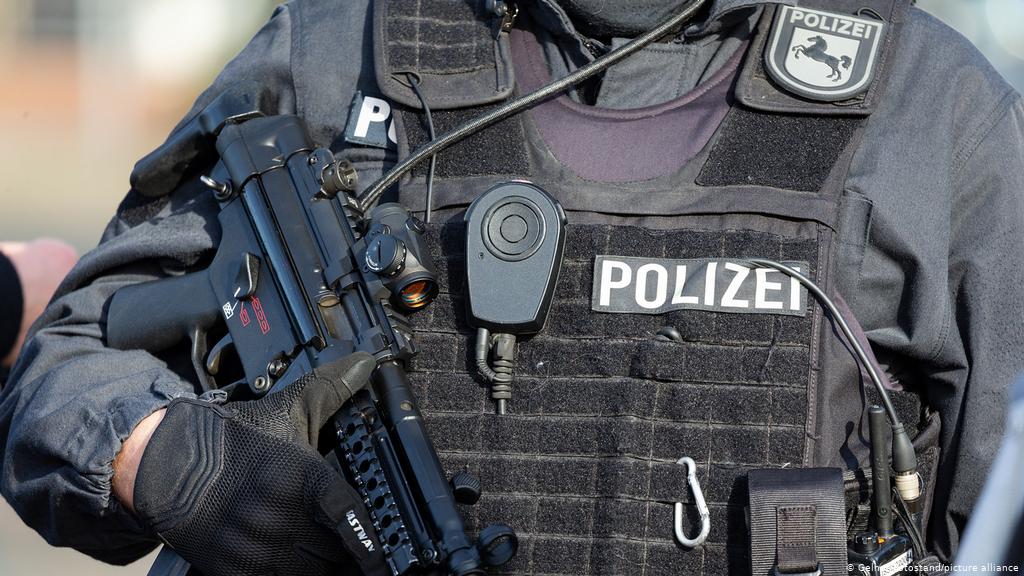 The classification allows officials to confiscate assets and propaganda material, with the aim of also collecting evidence on right-wing extremist structures. Raids on the properties of 13 group members took place on Tuesday morning in the states of Hesse, Mecklenburg-Western Pomerania and North Rhine-Westphalia. “Anyone who fights against the basic values of our liberal society will feel the decisive reaction of our constitutional democracy,” said a tweet from Seehofer’s spokesman, Steve Alter.

At the beginning of 2018, a bag of weapons and a T-shirt bearing the group’s name was found on board a train. In July last year, raids were carried out against members of the group in the German states of Hesse, Lower Saxony and North Rhine-Westphalia and Saxony Anhalt. The declared goal of the group, to be achieved by force, was said to be the “revival of a free fatherland” according to “Germanic moral law.” The numbers 44 in the name of a neo-Nazi group stand for the letters DD, an abbreviation for “Division Dirlewanger.” The SS commander Oskar Dirlewanger is noted among World War II historians as having been a particularly sadistic war criminal whose name is closely linked with some of the most notorious atrocities of the period.