links between ISIS weapons making and and Turkey. 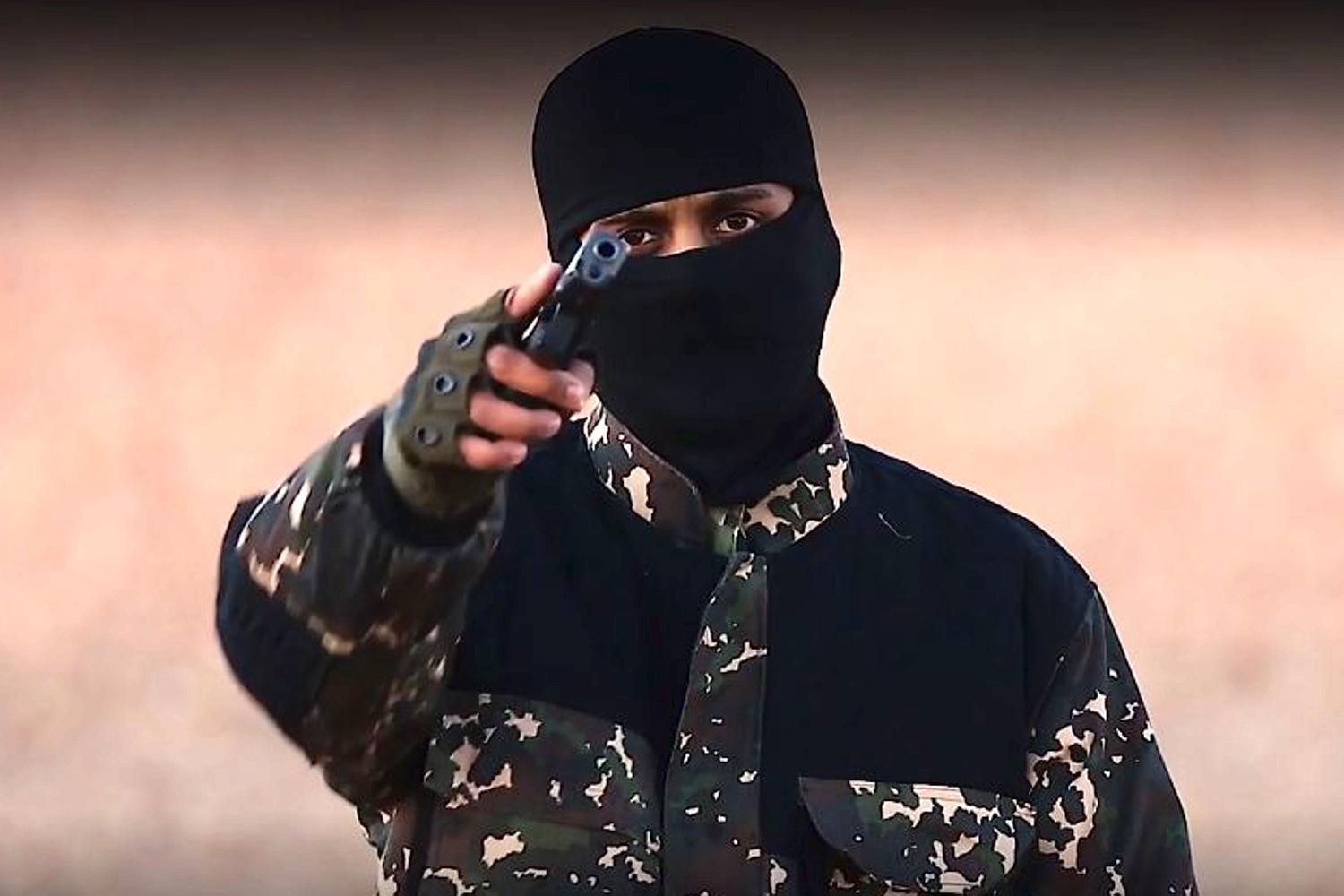 Thenationalnews – An ISIS weapons specialist used a UK company as a front to buy parts for Nazi-style “doodlebug” flying bombs, an armament report reveals.Investigations by a Conflict Armament Research team traced links between ISIS weapons making and the UK and Turkey.The team documented illicit weapons, ammunitions and related material that were recovered from conflict zones and traced their supply.In its latest report, the group uncovers how one ISIS member created a fake UK company to buy rockets and weapons equipment, including flying bombs, which it sent to a phone shop in Turkey called Tawhid Informatics.

Despite the orders being made in the UK, $18,000 worth of items were paid for through a luxury car hire company in Istanbul and then shipped to the Turkish mobile phone shop.The report reveals high-specification, motion-control units were obtained from a North American company.In one instance, the Turkish mobile phone shop was found to be a major buyer of leafing aluminium paste, a material mainly sold to industrial manufacturers for use in paints and protective coatings.“The same UK company purchased rocket and unmanned aerial vehicle components from companies in North America and Germany, but asked the sellers to ship them to the address of a mobile phone shop in Sanliurfa, close to the Turkish-Syrian border,” it said.

“A UK resident, Siful Haque Sujan, organised these purchases. According to the FBI, he had travelled to Raqqa, Syria, in mid-2014, and acted as an IT and weapons specialist for ISIS forces.“In December 2014, one of Sujan’s UK companies, Ibacstel Electronics, purchased a micro-turbine engine from a German supplier of turbines and civilian UAVs.”Ibacstel’s primary business was the provision of electronic point-of-sale systems for restaurants and retail businesses. The company had no apparent connection to UAVs.”The items were then shipped to Turkey.

The report said the same man also ordered a variety of drone parts and counter-surveillance equipment during 2015.He then created a second company, Advance Technology Global, using fictitious names for directors and shareholders, claiming it was an online supplier of drone surveillance, rockets and oil and gas machinery.“This description was presumably intended to make the company appear to be a more plausible customer for UAV and rocketry components than Ibacstel Electronics,” the report said.“Siful Haque Sujan and his associates also invented several fictitious employees of Advance Technology Global, who would ostensibly discuss technical and business questions with suppliers via email.”

From the remnants of weapons factories uncovered, the Conflict Armament Research team believes ISIS tried to develop pulsejets using the parts bought through the UK company.“Although CAR was unable to examine the pulsejet in detail, its physical condition suggests that ISIS technicians may have tried but failed to start it,” the group said.”The interior of the tube was sooty but the exterior showed little indication of intense heat effects.”

CAR said its examination of the ISIS supply chain to Syria between 2014 and 2017 revealed it “established one of the most sophisticated production capabilities for improvised weapons and improvised explosive devices of any non-state group to date”.“Goods moved remarkably rapidly though ISIS forces’ supply chains,” it said.“Security units fighting against ISIS forces during this period recovered improvised weapons and IEDs, which incorporated components and explosive precursors that had been manufactured in Europe and Asia as little as six months earlier.

“From 2014 onwards, CAR’s field investigations in Iraq and Syria sought to map these international supply chains.”CAR identified more than 50 companies, in more than 20 countries, that produced or distributed goods that ISIS forces subsequently used to make IEDs, UAVs, and improvised weapon systems.”It said previous investigations and prosecutions indicated that ISIS forces used people and companies in Denmark, Spain, Syria, Turkey and the UK.