Germany ـ Deportation of Syrians to their homeland from 2021 if they are deemed a security risk. 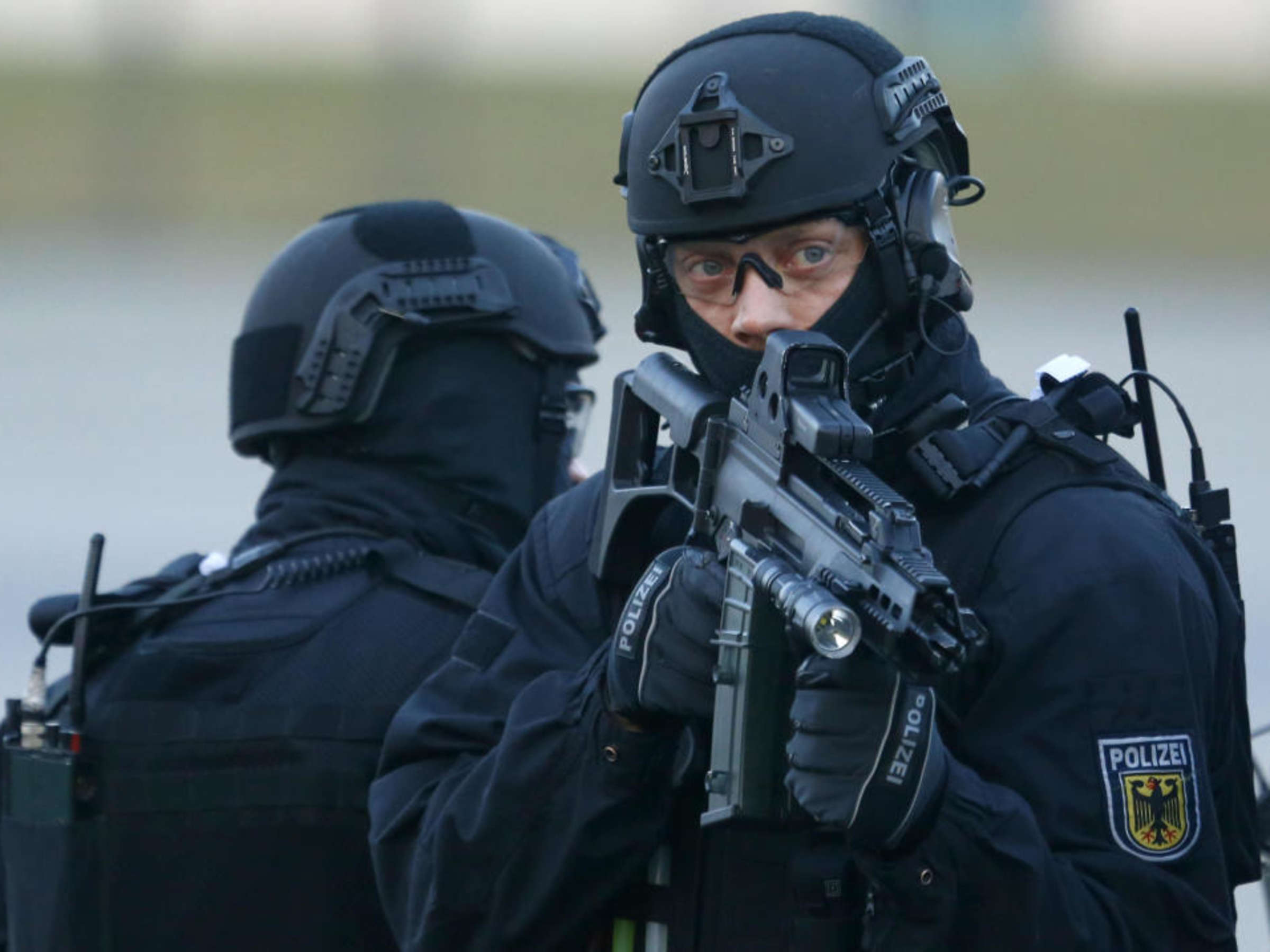 Asharq Al-Awsat -Germany said Friday it would allow deportation of Syrians to their war-ravaged homeland from 2021 if they are deemed a security risk.”The general ban on deportations (to Syria) will expire at the end of this year,” Hans-Georg Engelke, state secretary at the interior ministry, told reporters.”Those who commit crimes or pursue terrorist aims to do serious harm to our state and our population should and will have to leave our country.”

The decision, which drew vehement criticism from human rights groups, was taken at a telephone conference between federal Interior Minister Horst Seehofer, a hardline conservative who had long called for an end to the deportation ban, and his 16 state-level counterparts.The Social Democrats (SPD), junior partners in Chancellor Angela Merkel’s right-left “grand coalition” government, failed in their bid to win a six-month extension of the protections, in place since 2012.

They argued that the still precarious security and humanitarian situation in Syria made expulsions there indefensible.Engelke, standing in for Seehofer who was in quarantine after a coronavirus exposure, told a news conference that an estimated 90 Syrian suspected extremists were believed to be in Germany.Calls for a change in stance have been growing since a Syrian man was arrested in November on suspicion of carrying out a deadly knife attack in the city of Dresden.

Boris Pistorius of the SPD, interior minister of Lower Saxony, noted that on a practical level, expulsions to Syria would remain next to impossible “because there are no state institutions with which we have diplomatic relations.”But he sharply criticized the symbolic meaning of Germany becoming what he called the first EU country to lift the deportation ban.

Germany took in more than one million migrants including tens of thousands of Syrians at the height of the refugee influx 2015-16 when several EU member states shut their borders to asylum seekers.The German foreign ministry has described conditions in Syria as “catastrophic” and noted that its nationals continue to be “exposed to dangers when they return” to their home country.