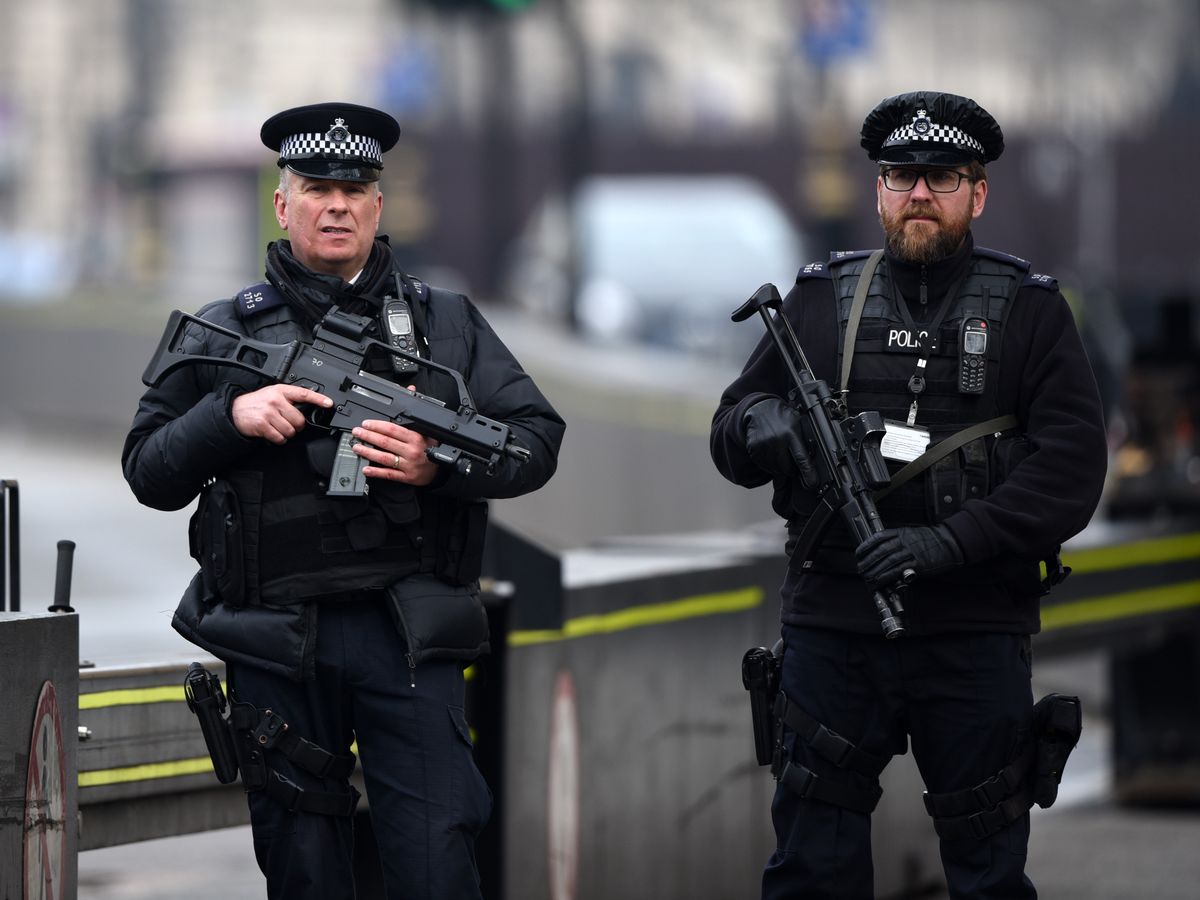 Shamima Begum Will Be ‘Treated as a Threat’ if She Returns to UK, Anti-Terror Commander Warns

Sputniknews – The Daesh*-bride, who is reported now to be in a Syrian refugee camp, has been seeking to return to the United Kingdom after the fall of the terrorist regime last year.Shamima Begum will be considered a threat and arrested if she is successful in her legal battle to return to the UK, a top counter-terrorism officer said on Monday.

According to the Evening Standard, Met Assistant Commissioner Neil Basu said that anyone who had travelled to Syria and “said the things publicly that she’s said” should expect to be investigated and possibly prosecuted if they return to the country.His comments follow a warning that the UK does not need to “import a greater problem” adding to the existing high-level terror threat by permitting former so-called Daesh foreign fighters and supporters back into the country.

He stressed that he considered the present policy of refusing entry “the right one” and the risk of allowing Jihadist fighters from Syria and elsewhere constitutes a “great concern”.Basu expressed unease over the “resurgence” of Daesh and al-Qaeda and admitted he is “sceptical” about the success of deradicalisation programmes for extremist prisoners.

“My job is to assess whether she’s a threat to the British public and that is something that would involve her being investigated by counter-terrorism policing. A returning foreign fighter or somebody who has supported a cause has to be treated as a threat until I know otherwise,” he said.This applies to anyone who left the country to join Daesh. However, he warned that finding evidence to prosecute is often difficult and the best option available is to keep them out of the country.

“If you have chosen to take that path, you will be investigated when you get back to gather the evidence to prosecute for terrorist offences overseas. It is remarkably difficult to do that. It’s something we’ve got to try harder with,” he added.The Assistant Commissioner claimed that few have tried to come back but there were “some very high-profile cases of brides and minors being repatriated”.

The returnees brought with them a “whole series of problems in deradicalisation, trauma management, and risk assessment and risk management as to whether they are a threat or not. That is a fine judgment and causes me concern,” he said.According to Basu, the number of ongoing terror investigations is at a record high of “well over 800” and that recent violence in France and Vienna meant that an attack in the UK is increasingly likely.

Despite being defeated militarily in their Iraq and Syrian strongholds, the problem hasn’t necessarily been eliminated.Figures released by the Ministry of Justice showed that 42 terrorists were released from prison in the most recent annual period, a decline from the previous year.

Begum, who left the UK for Daesh-held territory in 2014 and married a Dutch-born jihadist, has tried to return to Britain after the fall of the terrorist organisation, espousing that she still believes in “some British values”.

After her British citizenship was stripped from her last year by the British government, Begum entered into a series of legal challenges.On 16 July 2020, the Court of Appeal ruled that Begum would be permitted to return to the UK to appeal the Government’s decision to rescind her citizenship