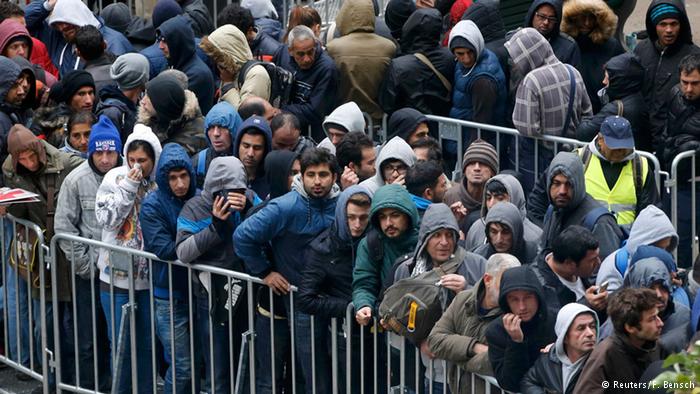 entering the country. This comes after media reported that the IS had stolen thousands of Syrian passports.
Interior Ministry spokesperson Johannes Dimroth on Monday confirmed that the standard procedure for refugees from Syria would be changed “soon.”
With the number of refugees from that country rising dramatically, the applications for Syrians were simplified and generally approved on the basis of a simple written application. Now Germany will return to case-by-case checks.
“If documents are not of much help, inconsistencies can be noticed while speaking to the individual asylum seeker,” said Ansgar Heveling, a member of Chancellor Angela Merkel’s Christian Democratic Party (CDU) in the Bundestag, told reporters at the weekend.
Social Democrat Burkhard Lischka also said a case-by-case review of people fleeing from Syria was very important. European security agencies also needed to “communicate the serial numbers of the stolen passports as soon as possible,” Lischka said, referring to a report in the German weekly “Welt am Sonntag,” that said militants of the “Islamic State” (IS) had stolen thousands of blank passports from Syria, Iraq and Libya.
The militants are also believed to have stolen machines to produce documents for identification.
The European Union’s border security agency, Frontex, also warned of the stolen passports becoming a security risk.
mg/rg (AFP, dpa) 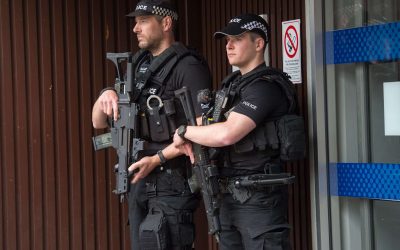 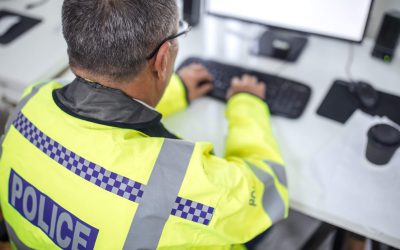