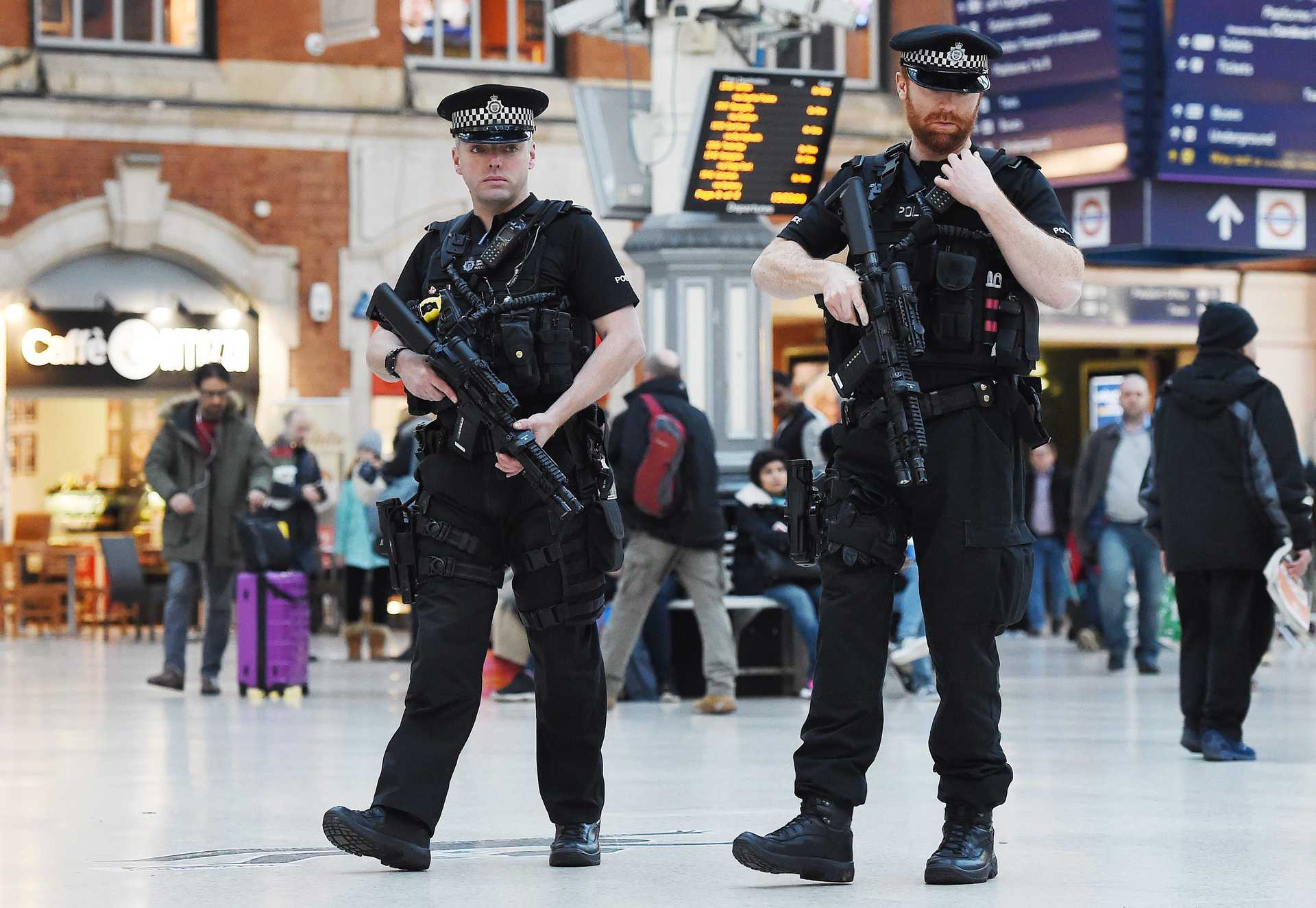 Thenationalnews ـ Salman Abedi, the Manchester Arena bomber, transferred money to his family in Libya hours before the attack, a public inquiry has heard.On the afternoon of May 22, 2017, Rabie Zreba was contacted by a man he didn’t know and asked to make the transfer of £470, the inquiry heard. Abedi approached him outside a mosque and gave a false name of Mohamed Araby.

Abedi gave the recipient’s name as Muad Al-Tabbal. Abedi’s mother’s surname is Tabbal and she is also a suspect in the investigation.Mr Zreba said he took the money and details and then “we went in our own directions”. Mr Zreba said Abedi was “well known within the Libyan community” for his involvement in small trade and money transfers. Further to this, Zreba added, “he was as normal. I didn’t notice anything not normal”.

By 6.53pm, the money had been transferred to Libya. That night, Abedi detonated a bomb at an Ariana Grande concert, murdering 22 people.Mr Zreba was at Manchester Victoria railway station shortly after the bombing attack and described being “frightened and shocked”.

When asked if Abedi mentioned anything to him about avoiding the area that evening, Mr Zreba replied “no”. He added: “Had he said something like that, I would have [had] the honour to report him to save the lives of the victims.”Wednesday marked the inquiry’s 50th day.

The Manchester Arena inquiry was established to examine the circumstances of the attack and to determine whether any opportunities to prevent it were missed.Last month, it was told by a top counter-terrorism official that a new law to improve safety and security at public venues and spaces in the UK will be groundbreaking.The inquiry is expected to run until the spring of 2021.