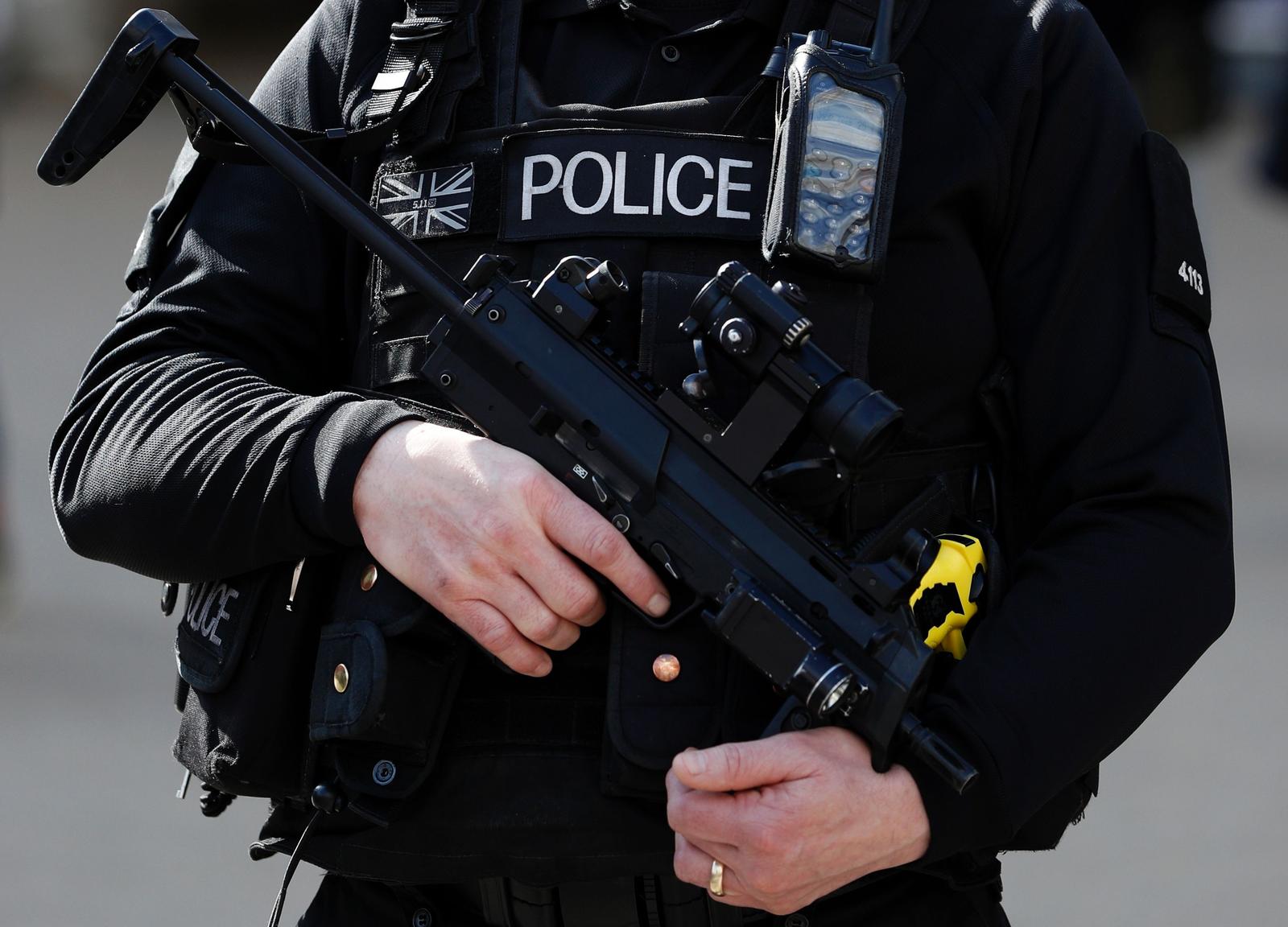 BBC –The youngest person to be convicted of planning a terrorist attack in the UK can be named after a bid to keep his identity secret was rejected.Jack Reed, from New Brancepeth, County Durham, was convicted in November 2019 of six neo-Nazi terror offences.Last month, two days before his 18th birthday, he applied to retain his anonymity.But a judge at Manchester Crown Court has now ruled he had no power to make such an order.

Reed is currently serving a sentence of six years and eight months for the terrorism offences.At Leeds Youth Court in December he was given another custodial term for unrelated child sexual offences, namely five sexual assaults against a girl.Reed’s terrorism trial heard he was interested in “occult neo-Nazism” and had described himself as a “natural sadist”.His preparations for an attack in Durham included researching explosives, listing potential targets and trying to obtain a bomb-making chemical.

Last year BBC Panorama identified the website’s founder and another young member who had agreed to provide Reed with the chemical ammonium nitrate.Reed had persistently searched online in relation to rape and paedophilia and had written about wanting to commit sexual violence.Reed’s anonymity was set to expire on his 18th birthday but the day before, 23 December, Judge Nicholas Dean QC granted an interim anonymity order after his legal team applied to extend the reporting restrictions.

Following submissions from the media, the judge ruled that the Crown Court has “no power.. to make the order sought”.He said that such a power does exist in the High Court, but Reed’s barrister confirmed there was no intention to make an application there.The power has only previously been used in five criminal cases.In 2016 two brothers who had tortured other children in South Yorkshire were granted lifelong anonymity.

In 2019, a teenage boy from Blackburn who had admitted inciting a terrorist attack in Australia was allowed to remain anonymous.Lifelong anonymity under new identities has also been granted after release to Mary Bell, the Newcastle child killer; Maxine Carr, who obstructed police investigating the 2002 Soham murders by her partner Ian Huntley; and Jon Venables and Robert Thompson, who murdered Liverpool toddler James Bulger.