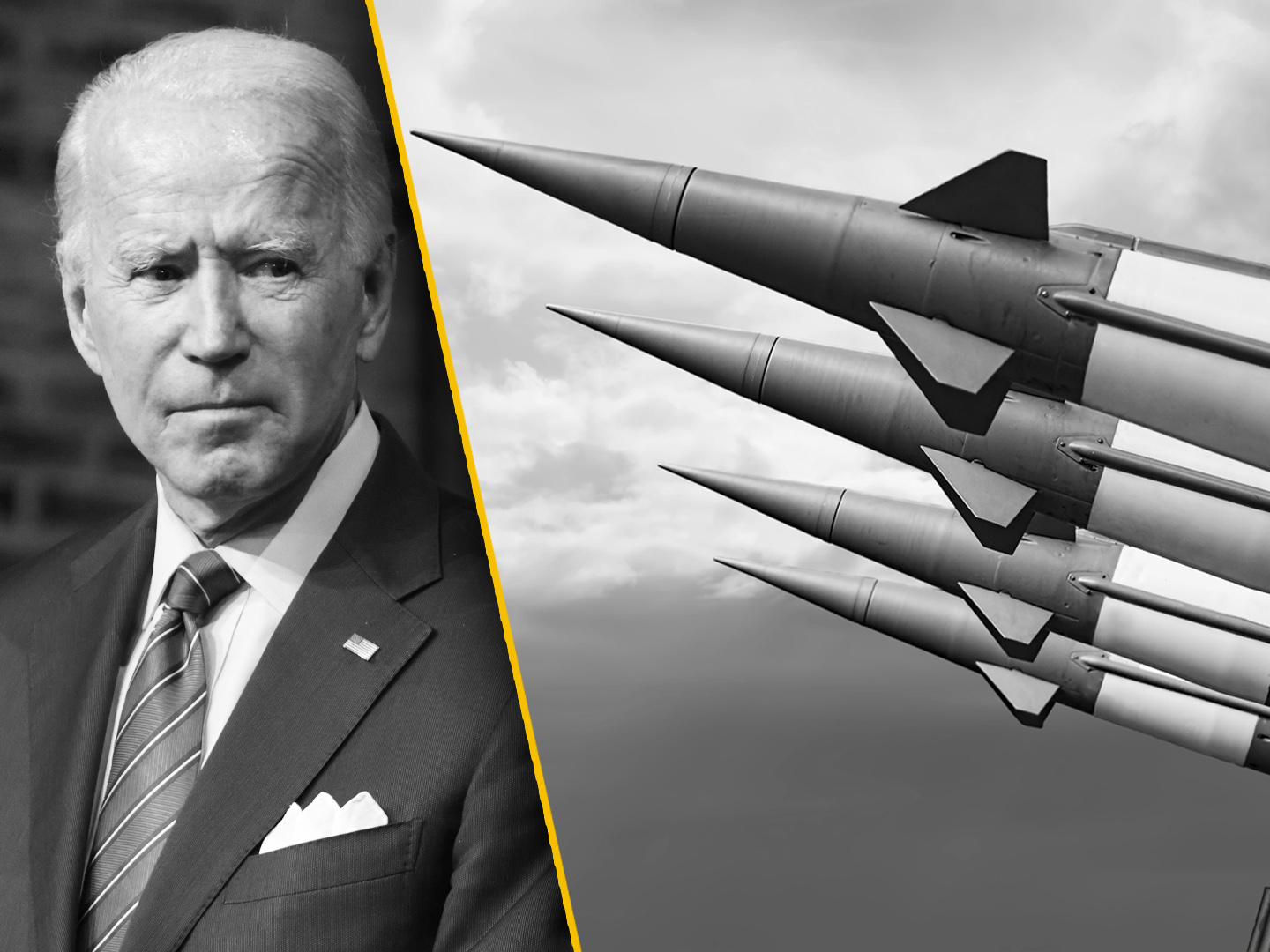 After the entry into force of the TPNW (Treaty on the Prohibition of Nuclear Weapons) which is already an achievement, the international system known by its “anarchic structure”, it is envisaging two challenges; the non-confidence among the major nuclear-weapon powers, and the obstacles that the international community will consider in persuading the “Rogue States” such as Iran and North Korea to accept and respect the articles and procedures of TPNW.

TPNW.. A Step Forward for International Peace and Security

With the 50th ratification of the Nuclear Weapons Convention on 24 October 2020, the Treaty has entered into force on 22 January 2021. This day will open a new chapter in nuclear disarmament: nuclear weapons will finally be banned under international law, like other weapons of mass destruction.

The UN Secretary-General will convene the first meeting of State Parties within one year. Also in 2021, States Parties to the Treaty on the Non-Proliferation of Nuclear Weapons (NPT) will meet for its Tenth Review Conference.

So far, TPNW must be an “achievement and a victory” after years of hard work and efforts of many international NGOs and other international actors struggles. Although the treaty was deemed “non-event” by the major nuclear powers, the “troubling question” is largely linked to the difficulty of accepting and respecting the idea of nuclear non-armament by what USA call “Rogue States”, before it is embodied in laws and treaties.

Let’s Go Back a Little Bit to the Recent Past !

In the aftermath of the events of September 11, 2001 that among other things brought into focus concern about the conjunction of terrorism and weapons of mass destruction and attention to the danger that “rogue states” might acquire nuclear weapons, harbor terrorists, and then arm the terrorists with these weapons. Disinclined to rely on multinational regimes and institutions that were seen as cumbersome and lacking decisiveness, the Bush administration chose to counter this perceived threat by unilateral means or, where necessary or appropriate, non-institutionalized multilateral arrangements.1

For decades and the situation was worse on almost every front. The Bush administration’s allergy to pragmatic diplomacy, excessive focus on past sins, and regime-change temptations produced a series of policy errors that left Iraq in shambles, spurred North Korea to test and stockpile nuclear weapons, and allowed Iran to go from 0 to almost 10,000 centrifuges. Though the Bush administration did succeed in disarming Moammar Ghadafi’s Libya, the Obama administration’s later decision to back Gadhafi’s overthrow plunged Libya into chaos and further undermined the credibility of U.S. nonproliferation assurances.2

Can TPNW Do End the Rogue States Nuclear Weapons Mania ?

In international norms associated with global security, the success of any treaty is linked to two fundamental elements: coercion and accompanying a major state/state in the international system in order to activate that treaty. As for the TPNW, the road is still in its infancy and may not seem far off, especially as the Biden administration wants to revive the Iran nuclear deal, which the United States and the international community see as a “rogue state.”

International politics has been and continues to be governed by interest and pragmatism. The nuclear-weapon states are dealing with this thinking, and TPNW’s lack of appreciation makes this clear. But they can at least prevent States that pose an “explicit” threat to the international security from acquiring nuclear weapons.

Therefore, the major nuclear powers-albeit out of selfishness governing the States behavior in the international system-will continue their efforts to strengthen international cooperation to enhance security in the world’s weak nuclear sites, as well as to enhance their ability to detect terrorist activity related to weapons of mass destruction, and to deprive terrorist groups of the support and shelter provided to them by Rogue States.

*All Rights are Reserved to European Centre for Counterterrorism and Intelligence Studies.