The double terror comeback is a major threat to  Europe 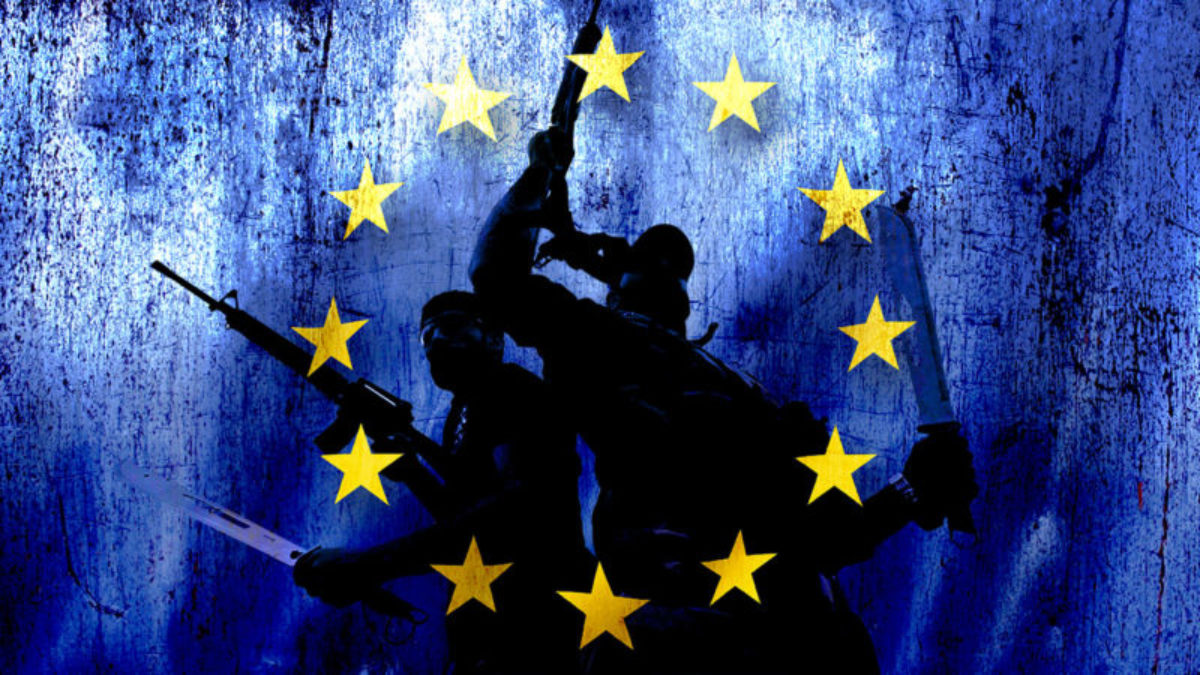 Mirror – EXCLUSIVE: The double terror comeback is a major threat to the UK and the rest of Europe as both violent networks are feared to be plotting attacks against targets in the West

Murderous terror groups Islamic State and al-Qaeda are feared to be plotting attacks on the West.IS is smuggling £100million into Syrian detention camps packed with jihadists to spark an uprising, according to the US Treasury Department.In a second blow, investigators have also discovered al-Qaeda is regaining a foothold in Afghanistan under the protection of the Taliban.

This is despite ex-US President Donald Trump’s claims of securing a peace deal with the fundamentalists.There are fears al-Qaeda leader Ayman Zawahiri, who is in hiding, has developed a closer relationship with the Taliban along the Pakistan-Afghan border.

As the West combats Covid-19 both groups could grow in Syria and ­Afghanistan, increasing the threat of another atrocity on the scale of 9/11.There are reports of IS using “logistical hubs in Turkey” to move money around the globe including between Iraq and Syria.The US report says IS couriers smuggle cash and use “money services business” to transfer funds, some of which ends up inside al-Hawl camp for displaced people in northern Syria .

Up to 92 financial go-betweens have been designated as terrorists by the US government since 2014 in a bid to smash the network’s finances.But it is believed IS can still circulate money across Asia and Africa.The US Treasury Department suspects Taliban-affiliated groups have discussed forming a new joint unit of armed fighters in cooperation with and funded by al-Qaeda.

An ex-British military intelligence officer said: “Where terrorist organisations gain and dominate ground they are able to plot attacks. That has major implications for the risk of attacks across Europe and in particular the UK.”