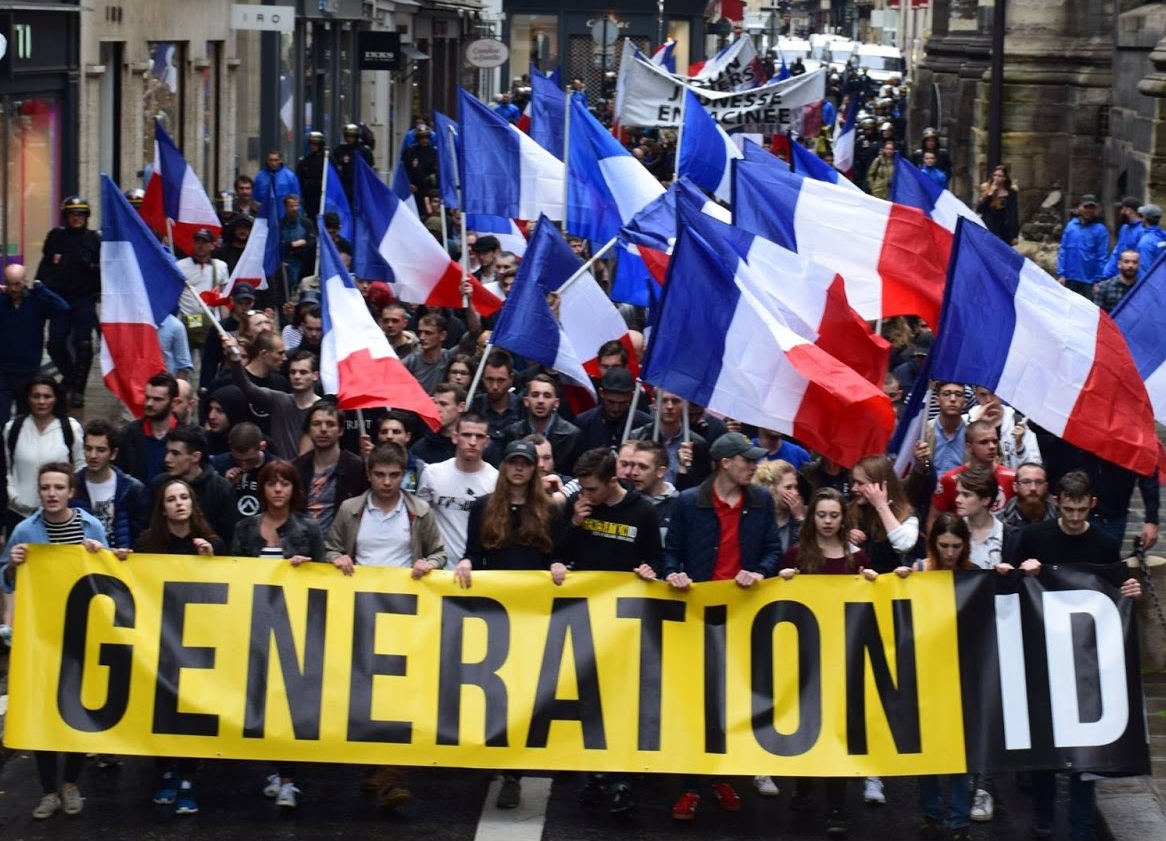 Independent- The French government has started a process to ban the far-right group Generation Identity, renowned for being hostile to migrants, interior minister Gerald Darmanin has confirmed.The group has tried to stop migrants from entering the country on numerous occasions, and has conducted high-profile raids in the French Alps and the Pyrennees.”This organisation has now 10 days to respond,” Mr Darmanin wrote on Twitter late on Saturday, as the ministry told French media outlet France Info “the dissolution [of the organisation] is very likely within 15 days”.   France seeking to ban far-right, anti-migrant group

In January, French authorities began investigating the group on the grounds of incitement to racial hatred, following anti-migrant action in the Pyrennees where some 30 Generation Identity members travelled to the Col du Portillon mountain pass on the French-Spanish border, in an attempt to prevent migrants crossing. In December 2020, three Generation Identity activists successfully appealed a six-month jail sentence after being convicted of trying to bar migrants from entering France through the Franco-Italian border in 2018 by renting two helicopters and a plane. France seeking to ban far-right, anti-migrant group

Last November, France banned Turkish far-right nationalist group the Grey Wolves following incidents in France involving the group as tensions mounted between France and Turkey, notably over the Nagorno-Karabakh conflict. Under French law, the Council of Ministers can ban an organisation by decree if it is deemed complicit in inciting discrimination, hatred or violence against a person or a group of people because of their ethnicity, nationality or religion, or propagate ideas or theories tending to justify or encourage such discrimination, hatred or violence. France seeking to ban far-right, anti-migrant group