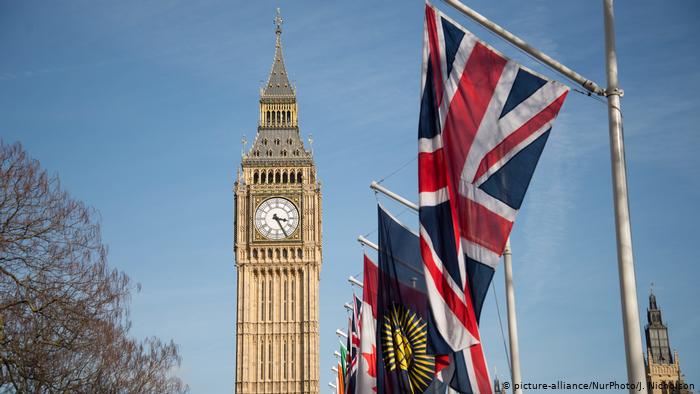 Report: UK laws ‘failed to evolve’ to the threat of online extremism

Politico – A call for new legislation to tackle online extremism has the backing of two former prime ministers.  Current U.K. hate laws are not equipped to fight threats posed by online extremism, according to a report from the independent commission for countering extremism published by the U.K. government on Wednesday.

The “operating with impunity” review found extremist groups operating online can exploit loopholes between British hate crime and terrorism legislation and has called for the upcoming Online Harms Bill to be amended, in order to make online extremism a crime.Proposed solutions may include providing a piece of formal identification when signing up to online platforms.

Current legislation, the report explains, allows groups to stir up online hatred and disinformation, “as long as such material is not threatening.” Examples from the report include Holocaust denialism, some Islamic State content and the growing incel subculture.

Notable backers to the amendments include former Prime Ministers David Cameron and Tony Blair. The Times reports that U.K. Home Secretary Priti Patel is considering the findings of the report.Another big problem, report co-author Sir Mark Rowley explained to Times Radio on Wednesday, is that free speech online in Britain may be considered an offense elsewhere, “because [other countries] had powers to defend their constitution — defend their democracy from dangerous and threatening groups.”

“[The U.K. has not] been able to do that” he added, meaning groups disbanded in different countries still have a chance to thrive in Britain.Sara Khan, who leads the commission, said on the same show that “extremism has changed substantially, the world has changed and unfortunately our laws have failed to evolve,” adding that “the government has to take a new approach to tackle this head-on.”