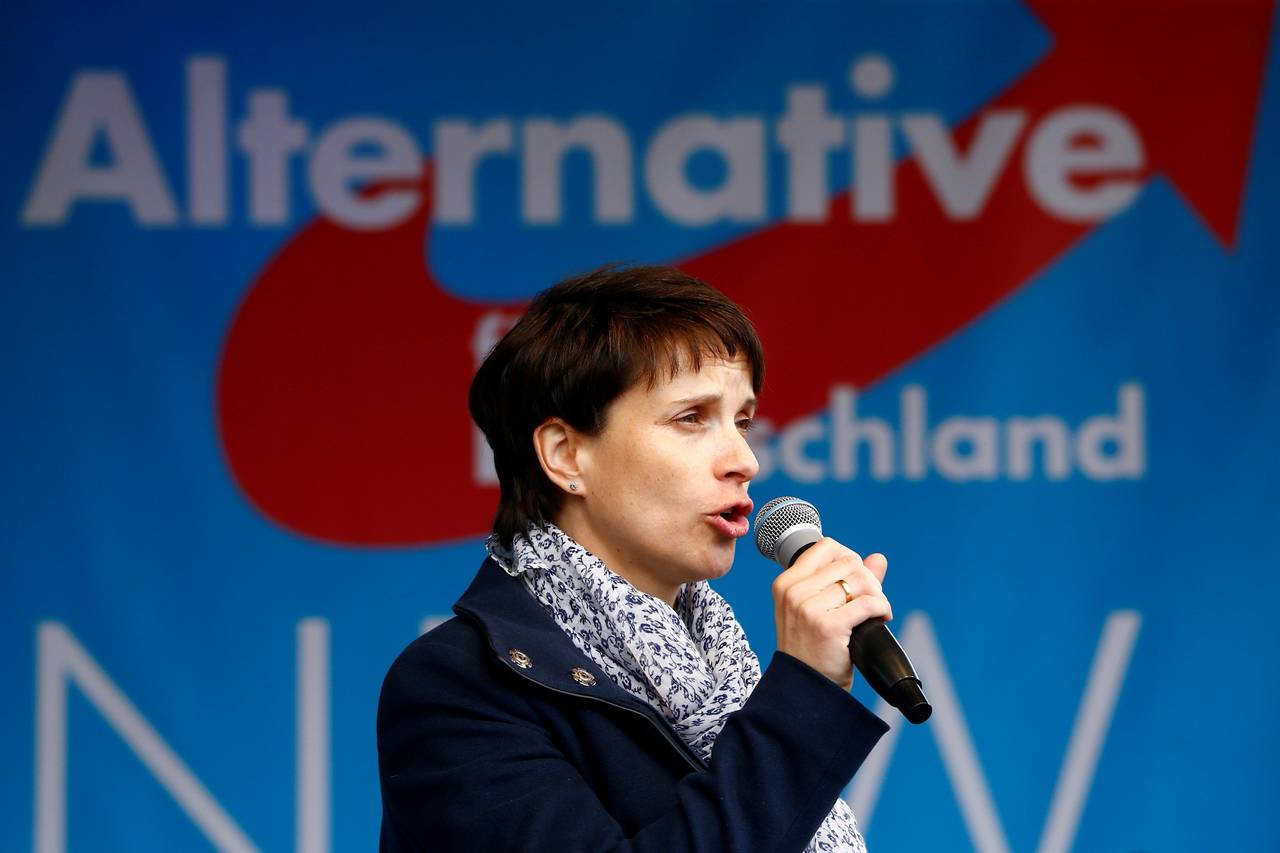 DW – Germany’s domestic intelligence agency is investigating the far-right Alternative for Germany — the largest opposition party in parliament — according to national media. The move comes ahead of national elections. Germany’s Federal Office for the Protection of the Constitution (BfV) have placed the Alternative for Germany (AfD) under surveillance, according to local media.

That designation gives state agents more powers for surveillance in certain circumstances, including potentially tapping the party’s communications. The BfV refused to comment on media reports from Der Spiegel magazine, the DPA news agency and public broadcaster ARD. The Interior Ministry, which oversees the BfV, said it would neither confirm nor deny them.

Why has there been no official statement?

The BfV is apparently unable to announce the decision officially because of an ongoing legal dispute. A court in the city of Cologne last week rejected an urgent motion by the AfD to stop the BfV from placing it under formal investigation. The party said any announcement that it was being investigated would undermine its right to fight the election on an equal footing to other political parties.

In response, the BfV said it would not make any formal announcement on investigations into the AfD for the foreseeable future. The same would apply to candidates standing in elections in 2021. The court in Cologne said that, because the BfV had confirmed it would postpone any public announcement on the matter, the AfD’s motion was redundant.

The AfD’s co-chairman Tino Chrupalla on Wednesday accused the BfV of leaking the information to the media. He said it was a “scandalous” attempt to influence opinion about the party. Meanwhile, Volker Ullrich — interior affairs spokesman for the CSU, the conservative Bavarian sister party to Angela Merkel’s Christian Democrats — appeared to suggest the new surveillance status was a fait accompli.

In a tweet, he described it as a “consistent and correct decision.” “The concept of a defensible democracy means naming and fighting the opponents of the free democratic basic order,” said Ullrich.

German Green party lawmaker Konstantin von Notz also welcomed the decision, telling DW: “We know from our history that even in a democracy, enemies of the rule of law can be elected … to then eliminate democracy and the rule of law.” Several other prominent politicians outside the AfD responded to the news.

Who are the AfD?

The AfD started out as a party campaigning against Germany’s membership of the euro as a currency in 2013, before adopting more of an anti-immigration and anti-Islam mantle. It arrived as a significant opposition force in the Bundestag in 2017, capitalizing in large part on public anger in parts of the electorate over Merkel’s 2015 decision to allow in a wave of asylum seekers from conflict-torn countries such as Syria, Afghanistan, and Iraq.

The party has often caused outrage by questioning Germany’s culture of remembrance and atonment after World War II. One of its foremost figures, Alexander Gauland, notoriously described the Nazi era as just “a speck of bird poo” on German history.

Although the AfD is the largest opposition party in parliament, it has seen its popularity flat-line and even wane since establishing itself in 2017’s election. It is set to contend six regional elections this year and a general election on September 26. Nationwide, it is currently polling in the region of 10%, after logging 12.6% in 2017.

The party has repeatedly faced accusations of ties to right-wing extremists. Parts of the AfD — including the party’s youth division and the Flügel (Wing) extremist group — have already attracted the attention of the intelligence community. The Flügel came under full surveillance by the BfV last year after the agency said its members included proven right-wing extremists.