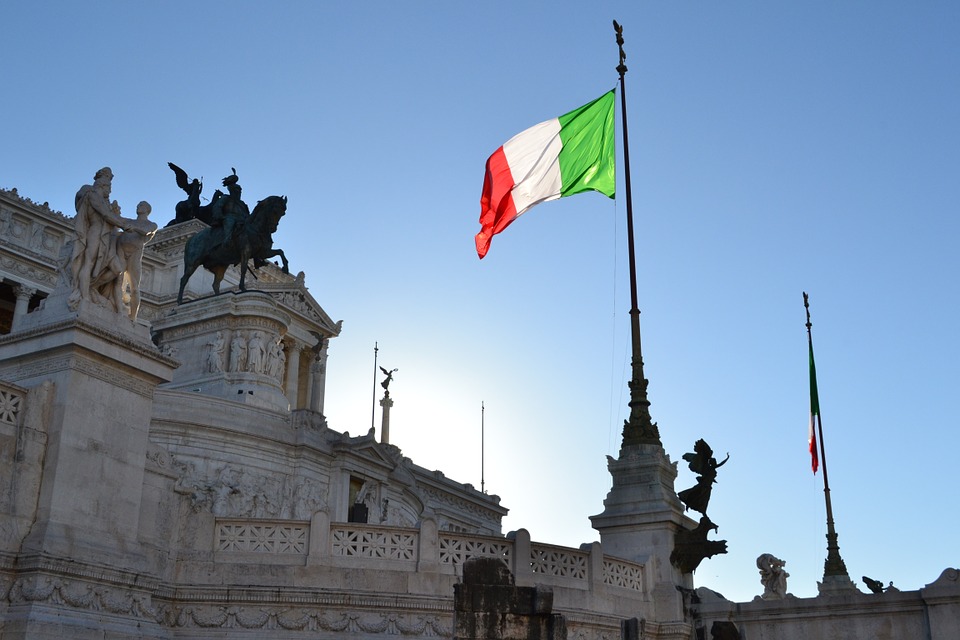 Politico – Suspect is already serving a sentence for manufacturing and using counterfeit documents.

ROME — Italian prosecutors have charged a man with being a member of Islamic State and providing support to the terrorists responsible for the Paris attacks of November 2015 in which 130 people were killed.Algerian national Athmane Touami, 36, allegedly supplied fake documents to the gunmen who stormed the Bataclan theatre and attacked other locations in the city.

Touami, who is serving a two-year jail sentence in the southern city of Bari for manufacturing and using counterfeit documents, has been charged with being a member of an international terrorist organization.

He allegedly had contact with Abdelhamid Abaaoud, the suspected ringleader behind the attacks who died in a police raid five days after the massacre. Investigators seized the Algerian’s phone and put him under surveillance while he was in prison in Bari, prosecutors said at a press conference Monday. Recordings of his conversations with fellow inmates, as well as phone records, provided “convincing evidence of guilt as to membership of ISIS,” according to the detention order.

“The investigation made it possible to ascertain that the suspect was in proximity to radical jihadist environments, as well as his direct support to the authors of the terrorist attacks at the Bataclan theater,” prosecutor Roberto Rossi said at the press conference. Touami and his two brothers are accused of being part of a cell operating in France and Belgium since 2010, with links to Syria and North Africa. They were said to be part of the “production line” of Khalid Zerkani, an extremist preacher and major recruiter of foreign fighters who joined the war in Syria.

Touami was arrested in July 2015, a few months before the Paris attacks, on a train traveling between Paris and Milan in possession of false identity cards of the kind later used by the gunmen. Similar counterfeit documents were found at his brother’s house in Paris after the attacks.

The cell allegedly had links to the perpetrators of other attacks in Paris, including Charlie Hebdo gunman Chérif Kouachi, and kosher deli killer Amedy Coulibaly.  Prosecutor Francesco Giannella told the press conference it was “fundamental to erase the networks of support on which terrorist networks depend for the supply of arms, documents and accommodation, so as to render the cells inactive, as without support they cannot function.”