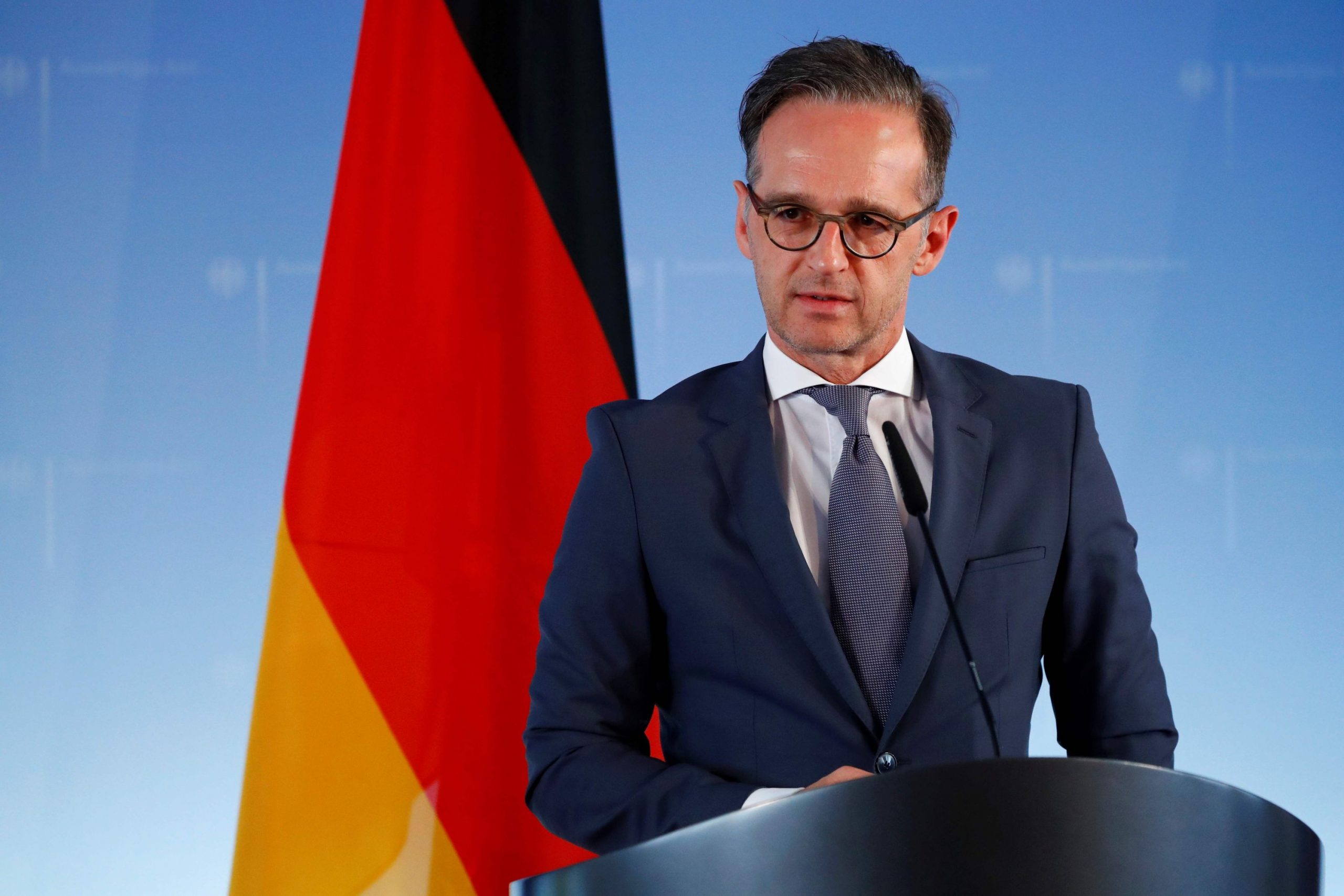 EU sanctions remain on the table, Germany warns Turkey ahead of EU summit

BERLIN (Reuters) – European Union sanctions against Turkey remain on the table, Germany warned on Monday, after Ankara decided to withdraw from the Istanbul Convention, a pact designed to counter violence against women, and to close down the pro-Kurdish Peoples’ Democratic Party (HDP). European leaders will discuss strained ties with Turkey at an EU summit later this week, with a view to updating a 2016 migrant deal under which Ankara curbed entries into Europe in exchange for EU financial support.

Last year, the EU threatened Turkey with sanctions after tensions over a decades-old dispute between Ankara and Athens in the Mediterranean flared up again, but relations have since thawed and the EU has put sanctions plans on hold. Ankara’s decisions last week, however, dampened hopes in the 27-nation bloc for a stable trajectory towards better ties.

“There is de-escalation in the eastern Mediterranean, (but) the decision on the HDP or the pullout of the Istanbul Convention are certainly the wrong signals,” German Foreign Minister Heiko Maas said after meeting his EU counterparts in preparation for the summit. “We will therefore keep the prepared sanctions on the table, and we reserve the right to impose them should Turkey steer away from the constructive course which it has taken lately with regard to specific topics with the EU,” he added.

Luxembourg’s foreign minister, Jean Asselborn, also warned Ankara. “This is a way back into the Middle Ages, this is not the way that we need to see to rebuild a normal relationship with Turkey,” he said as he arrived in Brussels for the foreign ministers’ meeting.Still, there was no talk of the EU leaders unfreezing plans for sanctions on Turkey at a summit on Thursday and Friday.

Asked what it would take for the EU to waver from its moderate approach, a senior EU diplomat said: “Something very close to a military incident, or a dramatic change in Berlin’s approach.” Germany is seen as gaining most from an update of the migrant deal with Turkey, having seen an influx of 890,000 migrants in 2015, many of them passing through Turkey on their way.

EU foreign policy chief Josep Borrell spoke of improvements, but also negative developments regarding Turkey.“The mix will have to be taken into consideration by the council,” he said referring to the leaders’ meeting at the end of the week.